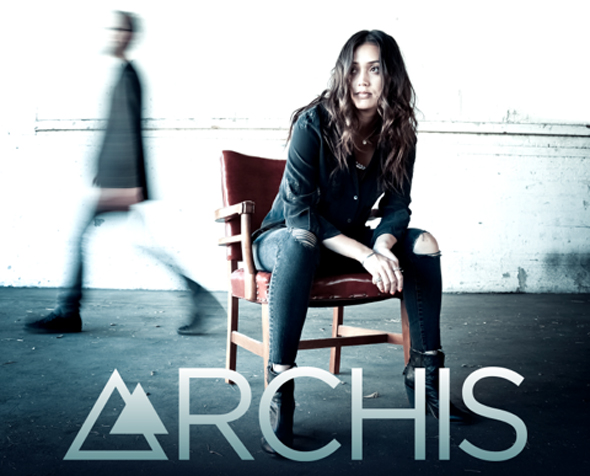 Anyone who has followed the development of Korean-American singer-songwriter Dia Frampton knows she is a unique talent. Originally part of five-piece band Meg & Dia, Frampton made an impression back in 2011 during the first season of the show The Voice. Now, Frampton teams up with film composer and conductor Joseph Trapanese for a new project called Archis. Clearly learning a lot in her time in music, Frampton finds a new avenue to fully express herself in Archis. Trapanese, who collaborated with Daft Punk for Walt Disney’s film Tron: Legacy, co-composed the score of Universal Studios’ movie Oblivion with Tom Cruise, produced and orchestrated the scores for seasons 3 and 4 of the iconic series Dexter, has equal experience, and he knows how to create friction and emotion in music. With their self-titled 6-track EP, released on February 23rd, score-lovers will witness a rare union in the musical landscape.

Between textured instrumentation of horns and strings, Archis leave a lot of space in the song arrangements, and Frampton breathes life into the tracks with her ear-piercing, warm, and angelic voice. The unequaled twosome starts the self-titled 6-track EP with “Blood,” a depressing and heartbreaking song. Frampton wrote the lyrics at one of her lowest points, but the track does have some elements of hope.  From the beginning, it is clear that the unusual combination of a horn-section with pop-stylings works.The video for “Blood” is visually perfect, featuring the actress Samantha Fox in a bathtub. Directly following is “Black Eye,” which opens with massive brass sounds and offers a strong chorus with hit-potential and pop-appeal. Frampton, who wrote the song for her sixteen year old sister who was being bullied at school, exhibits a deep communion with the songs, which are transcribed with love and devotion by Trapanese. “Bittersweet” is a less score-like song, which sticks in the listener’s ears for hours and carries the strong message to leave bad things behind while remembering the good ones. “Good Love Lingers On” has a mood of confidence with its huge melodies and upbeat narrative about a future husband looking back on good times with his betrothed. “Let Me Love” closes the EP with its New Orleans funeral-style marching instrumentation. Like the others, this song features huge horn-sections and a gospel-like ending, which shows again that the songs’ structures are very similar and created with a red line through the release.

Archis does  not concern themselves about how long a song is or if it will get radio-airplay. This is revealed by this first mini-album for sure. Archis state that they are ready to go for blood. Their first full-length album is slated for release next summer, and will be followed by a tour featuring a 15-piece orchestra. Fans who love pop music and film score-drama with classic instrumentation should lend an ear to this hopefully not singular experiment which just has begun. CrypticRock gives Archis 4 out of 5 stars. 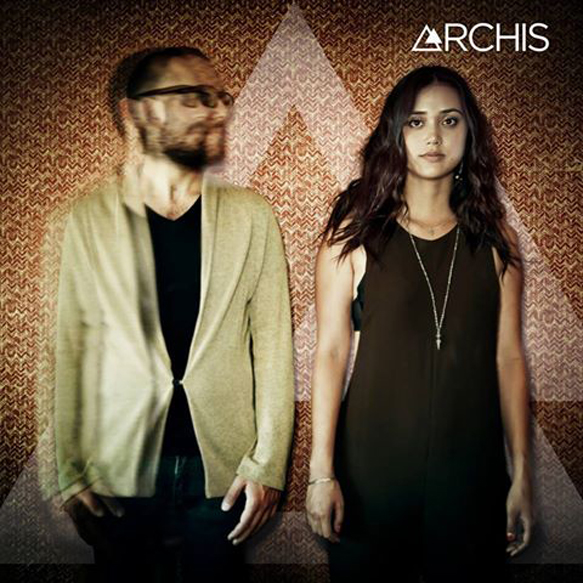