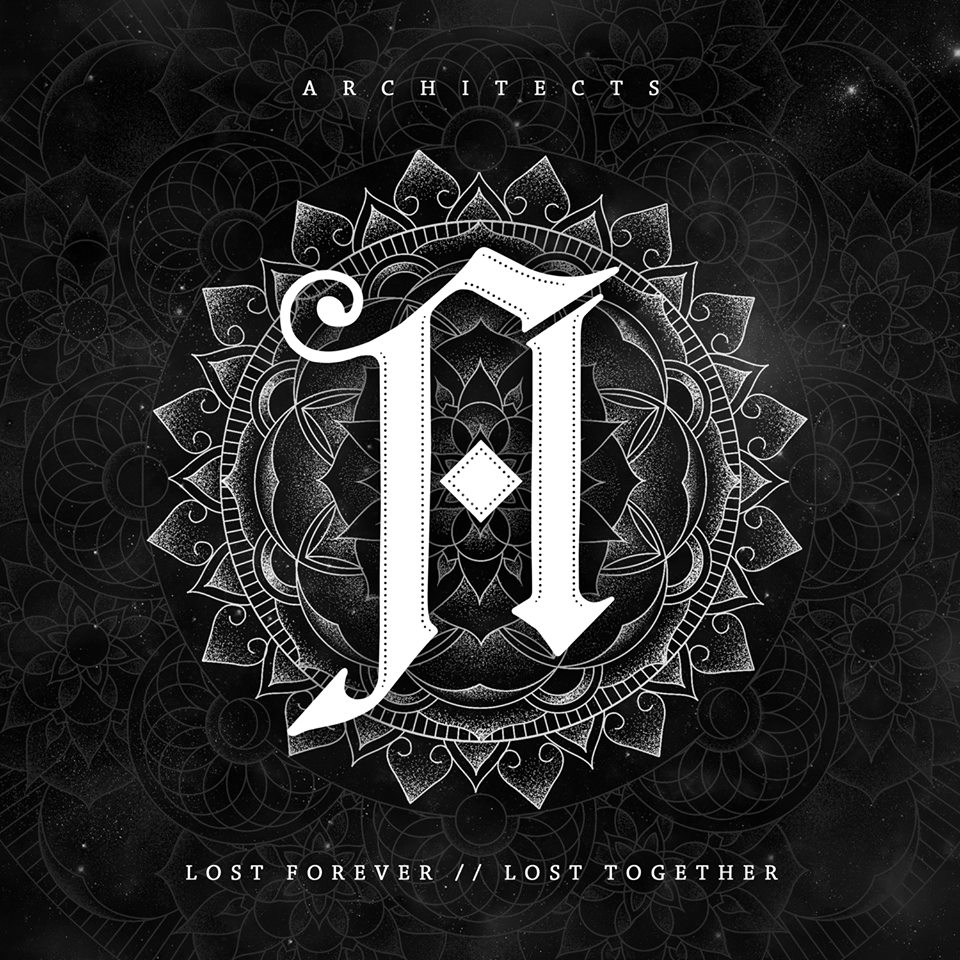 After writing demos on their successful run on Warped Tour 2013, Architects UK (whose lineup includes chief songwriter Tom Searle on guitars, keyboards, his twin brother Dan on drums, Sam Carter on lead vocals, and Alex Dean on bass) took to Studio Fredman in the Swedish city of Gothenburg in the middle of the sunlight-starved winter. Working with producers Fredrik Nordström and Henrik Udd (both known for their work with Bring Me the Horizon and chosen largely because “we’ve always been big fans of how massive their records sound,” according to Sam), Architects UK spent a month living in the studio so that they could record whenever inspiration hit. Lost Forever, Lost Together is the follow up to their 2012 release on Century Media, Daybreaker.

On Lost Forever, Lost Together the band artfully weaves in ambient elements that sometimes verge on gauzy and dreamlike. Fans will notice the band deepen their blend of brutal, thundering metal and melody-spiked hardcore with heavier riffs and intricate arrangements inspired by This Will Destroy You, and even artists unlikely such as Sigur Ros. With lyrical content delving into everything from the Fukushima nuclear disaster to Tom’s recent bout with skin cancer, Lost Forever, Lost Together artfully delivers an emotional charge that’s both devastating and glorious.

As for the album title Architects UK borrowed a lyric from the track “Youth Is Wasted on the Young.” As Tom Searle poignantly states, “we’re all lost. Everyone’s just trying to find their place, and hopefully we’ll all get there eventually.” Fans can pre-order the album by visiting: http://kingsroadmerch.com/architects/region/.

Architects UK also have plans to return to the US for a headlining tour in support of the new album. Details to come soon. 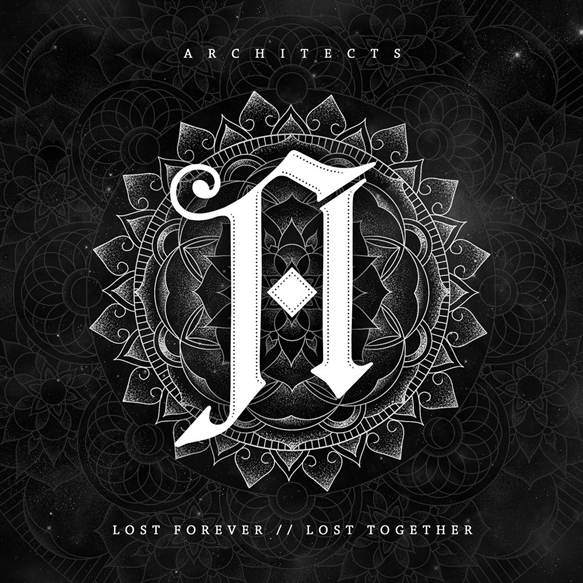