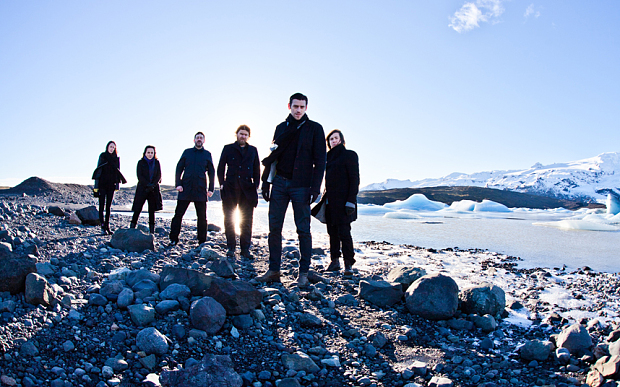 The South-London based collective Archive have compiled a twenty year band-history, creating a very  unique kind of Trip Hop and Electro-Prog-Rock-Indie-Avantgard sound-brewage. The band’s sound strays far away from coming and going trends over all the years, thus why the band has become an inherent and unique part of British Pop-culture. Worldwide, many may know songs like “You Make Me Feel,“, which is used by the company L’Oreal television commercial, or the single “Bullets,“ as a teaser for the computer game Cyberpunk 2077.  Essentially, this is evidence of how wide the terrain is Archive’s sound covers. Founded by Danny Griffiths (Guitar, Bass, and Keyboards) and sound-tinkerer Darius Keeler (keyboards), Archive’s current lineup features Pollard Berrier (vocals/guitar), Dave Pen (vocals/guitar), Maria Q (vocals), Holly Martin (vocals), Steve Harris (guitar/vocals), Jonathan Noyce (bass), Steve Davis (bass), Steve Barnard (drums), Mickey Hurcombe (guitar/keyboards), and Tom Brazelle (harmonica).

Those not terribly familiar with the band may be overwhelmed with such a large ensemble of musicians, but once they listen to the band they will understand exactly what it is all about. Releasing Axiom in the Spring of 2014, the band wasted no time and return in early 2015 with their tenth studio album titled Restriction.

With Axiom, Archive fulfilled a long desirous dream to create an album that had visual implementation in the form of a forty minute Apocalyptic Thriller film, which was selected for the Sundance Film festival in April 2014 and was performed live at a sell-out London Roundhouse show as well as the Montreux Jazz Festival. Now looking to keep the excitement flowing, Restriction, produced by long-time friends Jerome Devoise and Archive, is a complex soundscape offering twelve totally different tracks that come from a similar point.

The album begins with the Power-Pop-Punk track “Feel It,” which comes at the audience with a very hard and rude sound. Guaranteed to grab attention, the track’s off-beat vibe benefits from strong vocals and some funky instrumentation. Next is the more accommodating title-track which leads into the distorted and angry “Kids Corner,” which portrays telling a lyrical story about youth and society. This immediately flows into the sober and moody single “End of Our Days.” Setting a tone with simple keyboards and soothing vocal harmonies, this song is a vivid example of how brilliant Archive is.

One of the three simultaneously lifting singles, “Black and Blue,” beside the aforementioned “Feel It” and “Kids Corner,” makes the listener immediately sit up and take notice. This song is all about what is standing for the calm and also strongest moments of Restriction, performed by vocalist Holly Martin. Moments such as these are heavily felt earlier in the record with “Half Built Houses” where tranquil and mesmerizing tones flood the listener’s mind. Beside these quiet elements, in contrast, the Indie-Pop song “Ruination” surprises with its funky elements and sounds like a composition from another band. Meanwhile, the avantgardistic driven Trip Hop track “Crushed” convinces with its piano licks and hippie hammond-sounds. Archive shows the opposite face as well with noisy parts like album closer “Ladders,” which is a mix of a Pink Floyd-ballad and a Placebo-alike powerful high-speed beat-noise track.  In summary, this relief just shows the diversity of Restriction where other Fusion-Bands are forwarded to a dead end street songwriting-wise. The varied compositions round up the other side of Archive, which makes the sound-adventure almost perfect.

Restriction is a sound-journey, whose poles could not be more far from each others. Like an electrifying river, sometimes full of hopelessness and despair, sometimes full of love, each song is a special piece worthy of listening to. Between sensual floating and rafting, unadapted but gorgeous beauty, everything at the same time, Keeler is right by referring progressions in the band to take fans on a journey from hard beats to Pop-noise and emotional roller coaster rider. Restriction, the next leg of the journey has begun, as it is an album with thousands of faces, that leaves a smile on the listener’s face. CrypticRock gives Restriction 4 out of 5 stars. 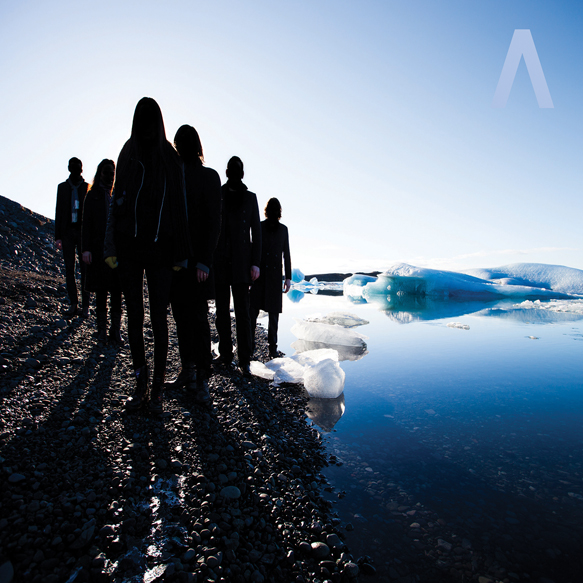