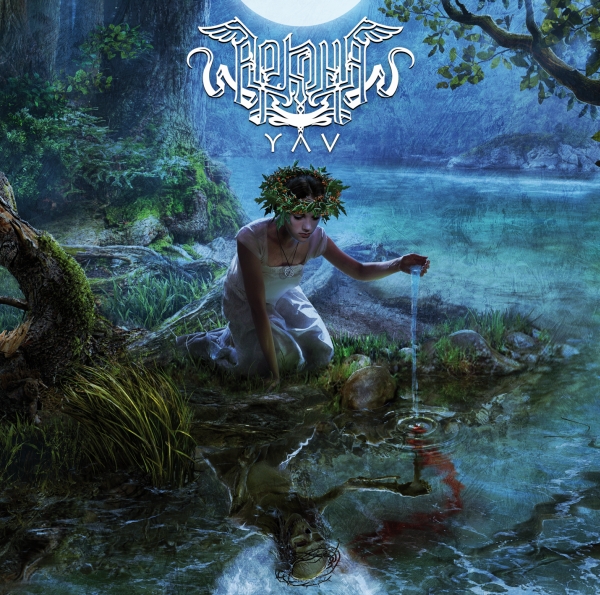 February 20, 2014 ARKONA to Release Yav May 6th in North America on Napalm Records

ARKONA has revealed the artwork and track listing for the new album Yav.