It is no secret that the arts are filled with damaged or disturbed creators that use their traumas, challenges, and/or instability to generate some of the most incredible, inspiring works of art. Art and obsession commonly go hand-in-hand, but obsessions turn terrifying when one unhinged writer finds himself at risk of losing his life-saving muse just shortly after discovering her. Now, he is forced to resort to extreme measures to ensure his muse’s “safety,” so he can continue to create works that he believes are his life’s purpose. 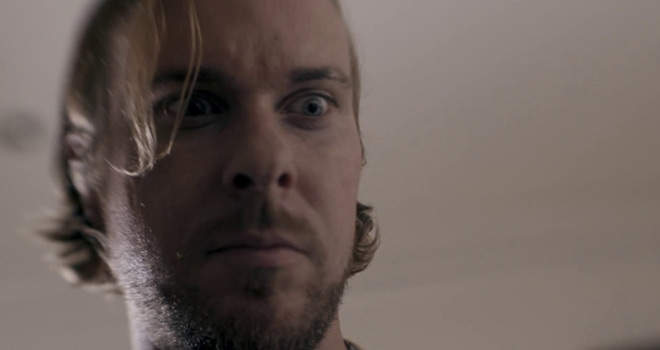 Art of Obsession is the Canadian Thriller that premiered on November 26, 2017 at the Blood in the Snow Canadian Film Festival via The Art of Obsession Productions. It was directed by Ryan M. Andrews (Black Eve 2015) and written by both Andrews and Chris Cull (Sick: Survive the Night 2015), who previously worked together on the 2015 Thriller Save Yourself. With that said, how exactly did this writing/directing duo fare on their latest project? Sadly, the answer may actually disappoint viewers.

The story was comprised of elements that make up a tale that is truly as old as time – a woman scorned, a man obsessed, and the dangerous domino-effect that occurs as a result. Kennedy Sait (Barrett) is a renowned writer (and addict) who has finally reached his breaking point following the unexpected deaths of his wife and daughter, and the astounding failure of his most recent and revealing book. With nothing left in the world for him to cling to, he decides to end his suffering one night with some self-inflicted slicing after shooting up some heroin in his bathtub. In his diminished state, Ken is visited by a gothic guardian angel who insists that she is his muse, and that he must continue “to create… to live…” Unfortunately, this self-declared muse, and obvious delusion, is none other than the evil, gothic, Alex DeLarge inspired version of his neighbor’s beautiful wife, Patricia Bailey (Clarke). 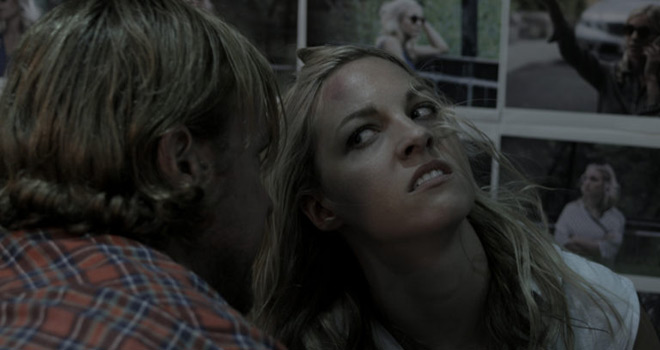 Upon witnessing a heated argument between Doug Bailey (McDonald) and his wife, Ken approaches Patricia to check on her and ironically offers her a “safe place” to retreat to if things ever get too bad for her at home. When she eventually shows up on his doorstep sporting bruises and puffy eyes from crying, Ken decides he must do whatever it takes to protect the object of his obsession; even if that means holding her against her will to prevent her from returning to the peril present in her current relationship.

Matters get even worse when a few familiar females add their own drama to Ken’s already tensely vexing descent into obsession-fueled madness. At one point in the film, Ken even rambles on about how “success is an illusion…” and “…we create without knowledge,” which initially comes off as nonsense, but as it later turns out, actually could reflect some of the very sentiments viewers come to share; except with regards to the movie as a whole.

With movies like 2016’s Psychological Thrillers Pet and Split; Ben Young’s 2016 Drama Hounds of Love; and Sean Byrne’s 2015 Supernatural Thriller The Devil’s Candy; the last couple of years have been filled with such incredible Kidnap/Hostage films that have left viewers stunned and raving. So, with the competition being especially fierce in this particular subgenre, Art of Obsession could not live up to the expectations set forth by those and others like them. 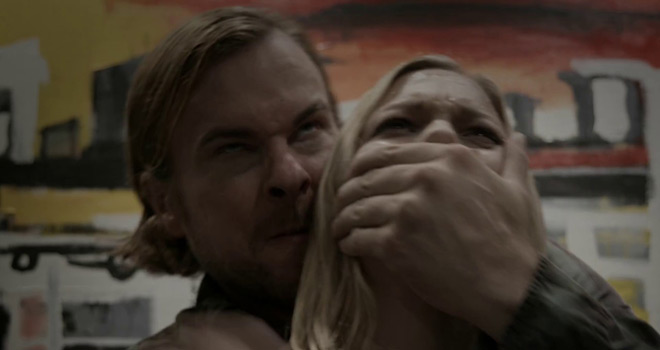 The film just had too many deficiencies to be ignored; plot holes a plenty, forced yet lacking performances, poor character development, and dialogue that tried entirely too hard to sound profound without ever imparting any actual kind of philosophical wisdom. The story was far from thrilling or even original; there were really no special effects needed because little happened that required the use of them; the pacing was slow as molasses; and the payout was a dissatisfying and foreseeable conclusion that made this movie far too frustrating and thus, quite easily forgettable.

Another setback was the gratuitous nudity that came off as little more than an eleventh-hour effort to gain views, and actually took away whatever redeemable qualities some viewers may have found in the film. Finally, it is no secret that Canadians are known for their generally polite nature, but having an antagonist mirror, that usually commendable trait just made it that much harder to find something to appreciate about this movie.

It is for these many reasons, though amidst the intense competition of similar films, that CrypticRock gives Art of Obsession 2 out of 5 stars. 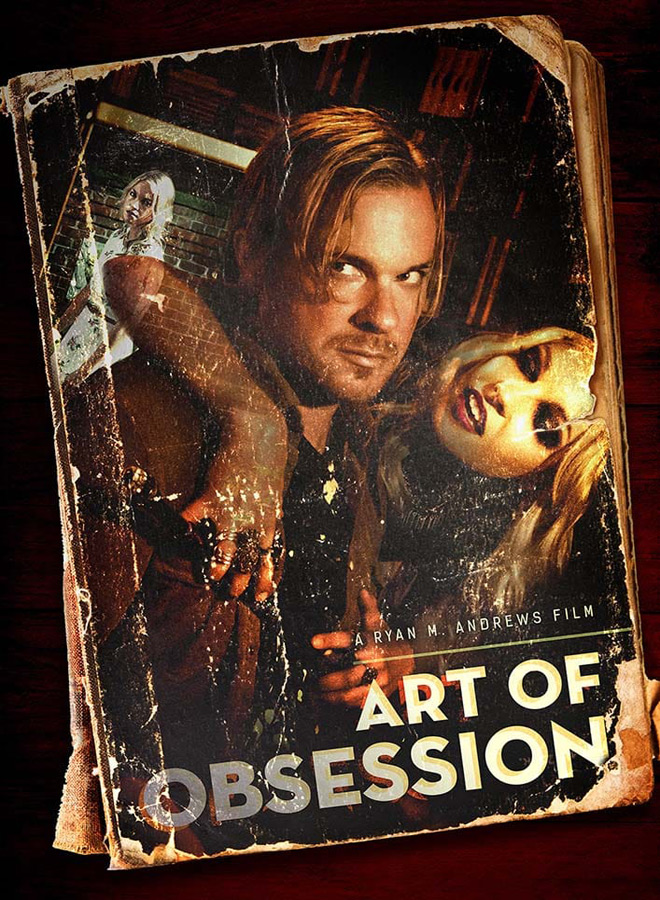 Nobody (Movie Review) What Lies Below (Movie Review)
Like the in-depth, diverse coverage of Cryptic Rock? Help us in support to keep the magazine going strong for years to come with a small donation.