As It Is – Never Happy, Ever After (Album Review) 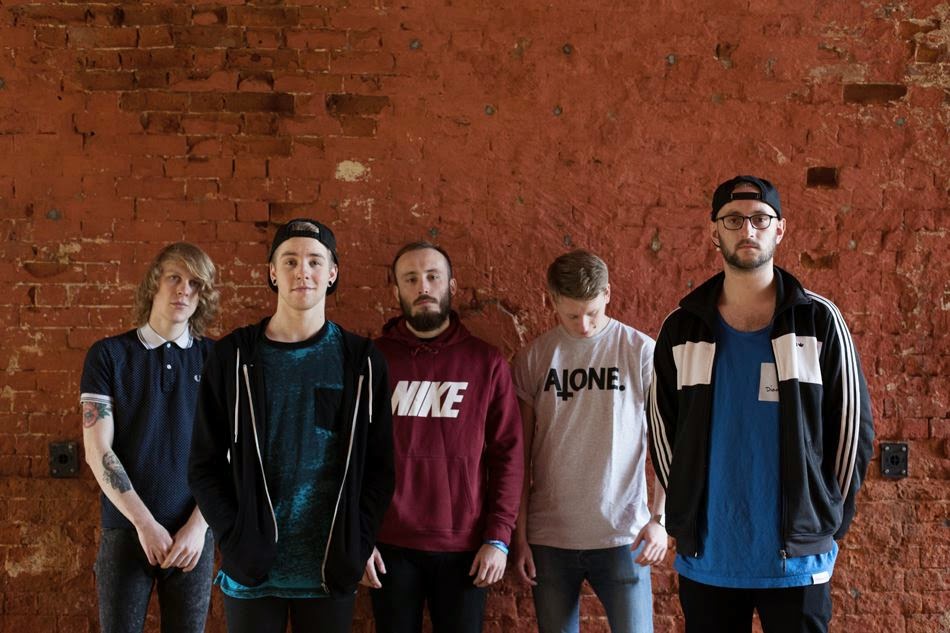 Formed back in 2012 in Brighton, England, As It Is are a Rock band who have been on the rise over the past few years. With a Pop-Punk sound, the band has released four EP’s and signed with Fearless Records in 2014, proving hard work does pay off. Interestingly, As It Is was created by Lead Vocalist Patty Walters who posted something online saying he needed musicians who were interested in being in a Pop-Punk band. Backing Vocalist/Lead Guitarist Andy Westhead and Drummer Patrick Foley were both accepted into the band after seeing the online request. Shortly after, Rhythm Guitarist Benjamin Biss joined the band, and completely their lineup, Bassist Alistair Testo joined the band in 2014. Now after touring around, on April 20th, As It Is released their debut full-length album Never Happy, Ever After, produced by James Paul Wisner.

Starting with the track “Speak Soft,” despite the title, it is anything but speaking soft with the deep lyrics and upbeat sound. The next tune is “Cheapshots and Setbacks,” and it is a tune for Pop-Punk lovers who love to blast bands like Neck Deep through their stereo. The song has an Alternative Rock with a pinch of radio-Pop sound and a chanting melody that will be stuck in listeners’ head for ages. Those who like shouting in their Pop-Punk music, both “Sorry” and “Concrete” are the songs for them. Walters and Bliss show their talents on the song as their voice bleed together perfectly. Moving along, “Drowning Deep In Doubt” is next, starting very slow, but increasing in tempo as it comes to the bridge. This is followed by the unforgettable lyrics of “This world I tore apart, let me drown it deep in doubt. This fire in my heart, Is beginning to burn me out,” making the track even more emotion.

The fifth track, also known as “Dial Tones,” is probably the catchiest song on the album. With incredible drum techniques and great lyrical content, this is a song anyone could rock out to. Then there is “My Oceans Were Lakes,” which is one of the deepest, thought-out songs on the album with metaphorically spoken lyrics, slow-paced rhyme, and emotion building.Who does not love a good slow Pop Punk song? Here, As It Is talks about how one’s problems are not as big as they once were. After taken the slow-paced area, the band picks the speed back up in the next track “Turn Back To Me,” which could easily become a fan-favorite with relatable, but addictive, lyrical writings.

As Never Happy, Ever After begins to wind down, “Can’t Save Myself” comes on strong. Originally released on their 2014 EP This Mind Of Mine, despite the upbeat melodies, the song is very deep lyrically. The lyrics are filled with self-doubt and self-struggles, which many Pop-Punk listeners can relate to. Following is the track “Silence (Pretending’s So Comfortable)” that is filled with sweet guitar riffs and soft spoken gloomy vocals. Which leads to the finale of “You, The Room & the Devil on Your Shoulder,” which is the most mellow song on Never Happy, Ever After. Throughout the album, the band’s energy is clearly notable, however, they end with this beautifully written and played song that Walters puts all of his soul into.

Overall, Never Happy, Ever After makes a big impression and these five talented musicians have a very big future ahead of them. If their future albums sound anything like this, they can expect even more fanfare. They show who they are with this first album, and it will be interesting to see where they go in the future. CrypticRock gives Never Happy, Ever After 5 out of 5 stars. 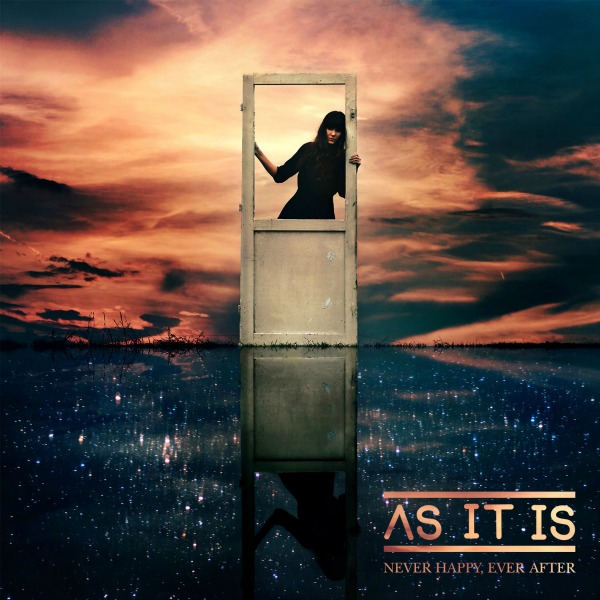 Album review, As It Is, Ever After, Never Happy
Print page
0 Likes