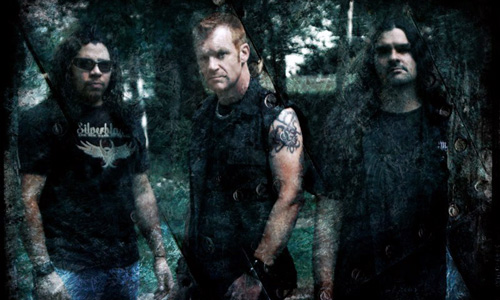 When Matt Barlow (vocals) & Freddie Vidales (Guitar) left Iced Earth in 2012, they soon found themselves uniting with Van Williams (Drums) who had recently left Nevermore. With this collaboration a new band named Ashes to Ares was born. For live shows the trio are joined by Dean Sternberg on Bass (ex-Into Eternity) and Charlie Honig on guitar. Signed to Nuclear Blast they released their self-titled Jim Morris produced debut album in 2013, toured in early 2014, and in fact are already brainstorming a follow up album.

To begin “The Messenger” is atmospheric, with a huge build up to a fierce and brutal song, the double kick on the drum of Williams is vicious while “Move the Chains” is equally pitiless and Barlow’s vocals display a range that would make most opera stars jealous going from deep growls to high-pitched screams.  The song “On Warrior’s Wings” is undercut with beautiful guitar work provided by Vidales giving way to demonic drumming.  This is followed by the track “Punishment” featuring a guest guitar solo by Nevermore’s Jeff Loomis.  The track is forceful and possibly alludes to Barlow’s own response to 9/11 which resulted in him quitting Iced Earth to become a Police Officer for a time. “This is My Hell” is no less intense, with impassioned choruses and “Dead Man’s Plight” is filled with light & dark, but the speed that “Chalice of Man” erupts with is awe-inspiring and frightening at the same time compliments of a guitar solo by Gio Geraca of Malevolent Creation. In contrast “The Answer” is less angry and a welcome relief from the onslaught, while still metal this song has a rock heart with beautiful keys provided by Kris Rodgers. Intensifying the anguish once more “What I Am” has aggressive guitars and savage drums, showing this debut record is not a pretty album, it is macho and brave. “The One-Eyed King” is shrill at times, but has the typical storytelling style that characterizes this genre. The final track on this album is a repeat called “The Answer”, only this time an acoustic version fully revealing the inner rock heart and ending the album on a much calmer note.

As a first album this is unpolished and raw and to some listeners may lack the finesse that Iced Earth had. That said, it has a drive that will leave the listener feeling battered and bruised at the end, Barlow is a man who believes strongly in what he does, and this is no doubt a preview of something special to come with their follow up album.  CrypticRock give Ashes of Ares 4 out of 5 stars. 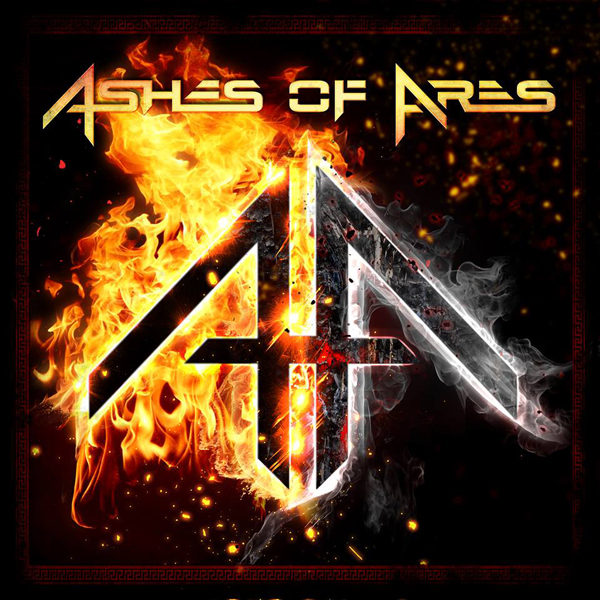