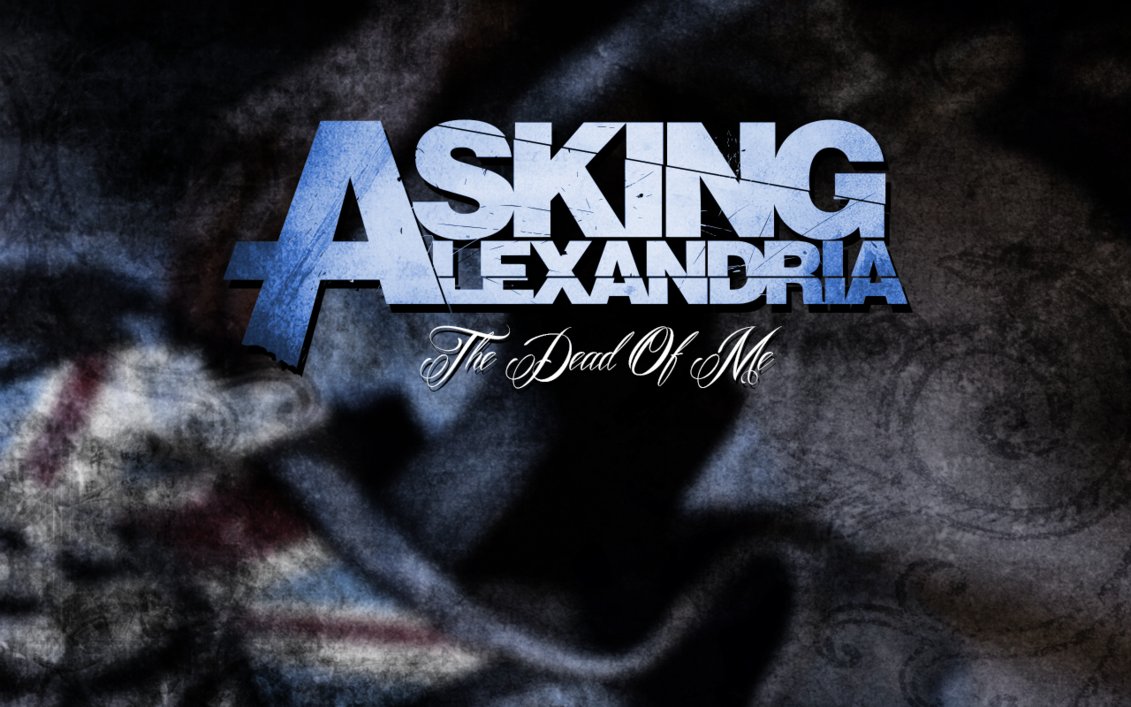 May 20, 2013 Asking Alexandria reveal artwork and release date of new album “From Death To Destiny” 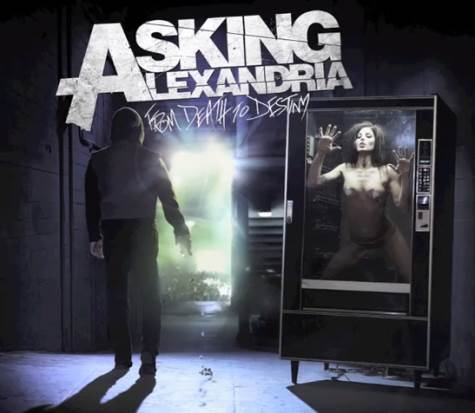 Sumerian Records has set an August 6 release date for “From Death To Destiny”, the third album from the British metalcore act ASKING ALEXANDRIA. The CD was recorded with renowned producer Joey Sturgis (THE DEVIL WEARS PRADA, EMMURE).

A new ASKING ALEXANDRIA song “The Death Of Me”, was recently released digitally via iTunes, Google Play and Amazon MP3.

In an interview with Billboard.com, ASKING ALEXANDRIA guitarist Ben Bruce revealed that the follow-up to 2011’s “Reckless & Relentless” will contain 13-15 songs, six of which will be “radio-friendly” while the rest will be “our usual balls-to-the-wall kind of stuff.”

“We spent a long time honing in on song structures and writing techniques and stuff like that, but there are still heavy songs on the record,” Bruce said. “We’re not just going to throw that away and kick our original fan base in the teeth by getting rid of all that. There will still be a lot of riffing and screaming. But we feel like we did find a happy medium between being heavy and then being light enough to be on radio, but still keeping the balls in the song.”

Most of the new CD was recorded at Sturgis’ studio in Indiana, while the vocals and strings and choir parts were laid down at NRG Recording Studios in North Hollywood, California. “On the last one a lot of that extra stuff was all fake; we did it on computer,” Bruce said. “This time we wanted to be more organic, so we got a live orchestra conducted by the brilliant Stevie Black (ALICE IN CHAINS, AVENGED SEVENFOLD) and did all the strings. Then we got a live church gospel choir to come into the studio for a few days to sing over a few tracks. It really sounds special.”

ASKING ALEXANDRIA’s remix record, “Stepped Up And Scratched”, came out in November 2011.