Austin Shaw Premieres Video For Without You

August 16, 2017 Austin Shaw Premieres Video For Without You 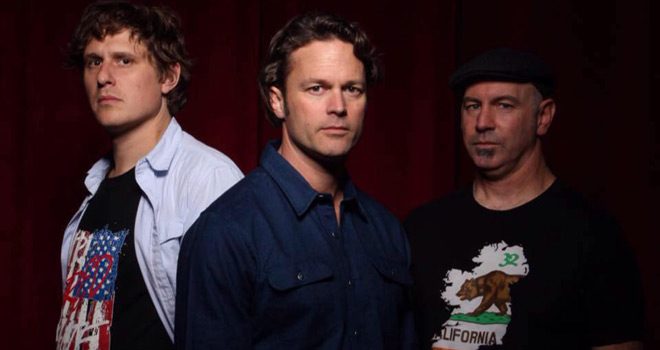 Out of Santa Cruz, California, Singer, Songwriter, and Surfer Austin Shaw is set to release his debut full-length album FELT on September 15th. An artist fans of Chris Isaak must check out, FELT will be coming months after he toured across the country playing sold out shows with David Bromberg, as well as releasing an EP in the spring. Gearing up for the big release day, Shaw is excited to gift listeners his latest music video for the track “Without You,” and CrypticRock are gracious enough to have a first look today. Check out the video below:

A heartbreaking tale of love lost, the video depicts a lighthearted and playful attitude to such emotions. On beat, and quite comedical, it is a perfect visual well-worth watching more than once. When asked about the music video and its theme, Shaw stated, “We had fun filming the video all around my hometown – Santa Cruz, CA. Playing the role of my X in the video, I was lucky enough to be joined by family friend and actress Alix Angelis (Magnificent 7, Bones.)“ Succeeding at creating relatable music, Shawn adds, “The song “Without You” tells the story of break-up and what we all tell ourselves to get over a broken heart.” 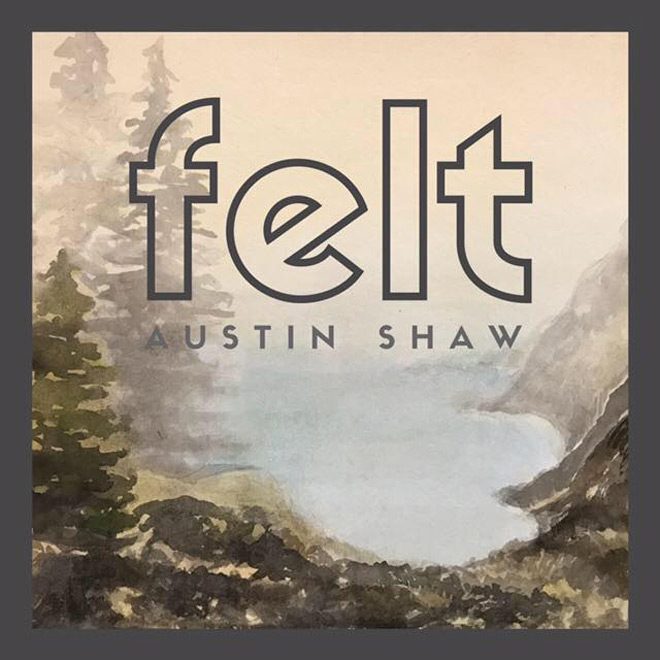 Steve Conte Premieres “Dog Days of Summer” Music Video Tarah Who? Premiere “Supposedly A Man” Music Video
Like the in-depth, diverse coverage of Cryptic Rock? Help us in support to keep the magazine going strong for years to come with a small donation.