In the vein of Comedy/Horror films such as 2011’s Tucker and Dale Vs Evil and 2014’s Life After Beth comes Ava’s Possessions. Released by ODD NY, Off Hollywood Pictures, and Ravenous Films, on VOD of March 13th as well as DVD as of April 5th, Ava’s Possessions takes a unique look at demonic possession. 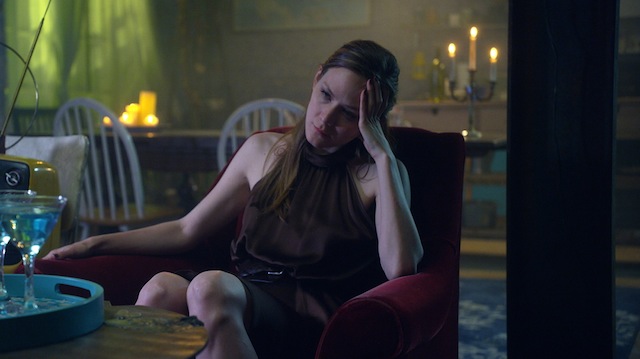 Written and directed by Jordan Galland (Rosencrantz and Guildenstern are Undead 2009, Alter Egos 2012), the events are set in modern day, including first world issues. The story focuses on Ava (Louisa Krause: Martha Marcy May Marlene 2011, Billions 2016), a young single woman who wakes one day and discovers she has been possessed by a demon for a month. Her mother, Joanna (Deborah Rush: Big Lake 2010, Orange is the New Black TV series), and father, Bernard (William Sadler: Hawaii Five-O 2010-2014, Agents of S.H.I.E.L.D TV series), are a combination of supportive and frustrating, unwilling to give many details of what Ava did during her possession. On the same token, they act as if Ava chose for this to happen.

Unfortunately, the law is not as forgiving, and Ava faces many charges from incident exposure, battery, theft, property damage, and so on. Her lawyer, (Dan Fogler: Secrets and Lies 2015, The Goldbergs TV series), is able to arrange a deal, wherein Ava will not go to prison if she attends, and completes, a Spirit Possession Anonymous Support Group.

Ava goes to her first meeting at the group run by Tony (Wass Stevens: The Wrestler 2008, Public Morals TV series), whom runs a tight ship, and forbids the use of the ‘D’ word. The aim of the program is to discover why Ava allowed herself to be possessed, and enable her to control it. This opens a whole new chapter in her life, and aids her in discovering what happened during her possession, and why there is a huge blood stain under her apartment rug.

Ava finds a watch in her couch cushion; it leads her an art gallery where she meets the son of the man she may have killed. His personal interest in her adds hope to her otherwise bleak existence. Her formerly successful career in the music industry has been likewise affected by Ava’s former state. The Demon completely ruined her life, and if she has got any chance of fixing it, Ava must dig deep within herself, and those around her.

Ava conducts her own investigations, but finds no one is willing to divulge much information. She reaches a stumbling block, and at a loss at what to do, accompanied by her fellow former possessed friend Hazel (Annabelle Dexter-Jones: The Nymphets 2015, White Girl 2016), she visits a magic shop run by quirky Talia (Carol Kane: Confessions of a Teenage Drama Queen 2004, Gotham TV series) and obtains an incantation to force possession in order to discover the truth. 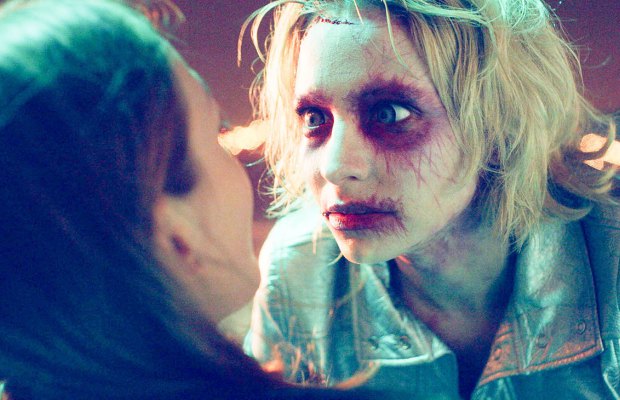 Talia warns Ava of the long term ramifications of using such magic, which Ava ignores. That evening, she and Hazel do the ritual and succeed. This only amplifies the trouble around her, and Hazel welcomes the return of her demon and runs off into the night. Ava must find Hazel, mend things with Tony, prevent her own re-possession, and fight off an angry pimp all while untangling the web of lies and deceit surrounding her. It becomes apparent to her, the people she used to trust, could be the ones behind the whole mess.

Ava’s Possessions is a delightful, edgy, amusing, and thought-provoking film. Replacing drug or alcohol addiction with demonic possession was a stroke of brilliance. The cinematography by Adrian Peng Correia (Hostage 2012, Redrum TV series), is edgy, and maintains a creepy, otherworldly aura. The special effects are amazing, whether it is a possessed person or a violent scene, they are believable and seamless. Every actor in the film is first class, and the cast work well together. Galland has done an amazing job with Ava’s Possessions, and is a writer/director to keep on the must-watch list. CrypticRock gives Ava’s Possessions 5 out of 5 stars. 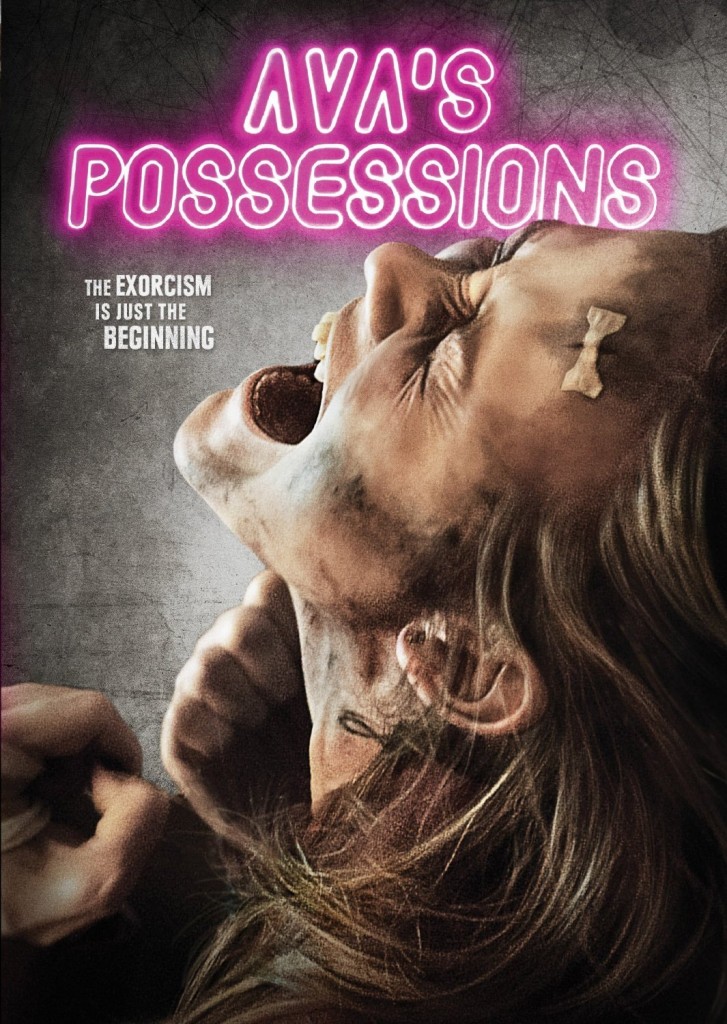