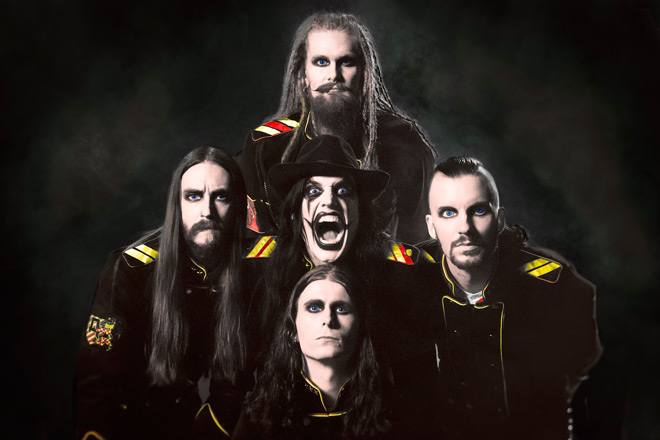 The line between performers and musicians lurks in the shadow of a dark underground, one where few dare to traipse and even fewer dominate. Releasing seventh studio album Avatar Country on January 12, 2018 via Entertainment One, Avatar steps beyond the Big Top for their latest Metal freak show.

With well over a decade under their belts, the Swedish quintet are no strangers to the Metal scene. First making an impact in the North American market with 2014’s Hail the Apocalypse, Avatar’s stateside rep hit an all-time high with 2016’s Feathers and Flesh. Hitting number 88 on the US Billboard 200, the latter release produced several chart-topping tracks and a near-headlining slot on the much acclaimed Chicago Open Air Metal fest in 2017. Within the past five years, Avatar has grown into a household name and is steadily being compared to the likes of KISS and Amon Amarth – superb in putting on both a concert and a show.

Consisting of 10 tracks in total, it all begins with “Glory to Our King,” 52 seconds of a theatrically buoyant, fictitious hymn praising the valiant protagonist of Avatar Country. The theme of King and Country is embraced throughout the album and dissolves into the beginning of the animated prodigal tale “Legend of the King.” Inaugurating the track with rapid-fire solos from depthy layers of guitar, clean vocals neatly slice the delicate tapestry; resonating a slow, almost raw recording of Eckstrom’s booming voice. Returning up to speed, the song climaxes in thespian melodic Metal.

Moving along, “The King Welcomes You to Avatar Country” launches with a slight twang and southern charm of a pseudo-country Heavy Metal jam. Was there ever a more ironic sentence? Anthemic drums and bulky vocals mimic a sort of AC/DC homage as the track tosses an oozy hook into the melting pot of a tune. The simple repeating of hook “Avatar Country” boards a vaudeville train of harmony and barbershop quintet conclusion.

Celebrating the leader who delivered their land from famine and ill-fate, “A Statue of The King” is a rousing hype song filled with extreme shreds and speed. All bets lead to this being the next chart-topper, possessing maniacally catchy lyrics and classic Avatar riffs.

Avatar Country continues embracing the band’s trademark style of whole storylines and complete themes as only Avatar can: with a live show to prove it. Making the decision to devote an entire album to one idea often boxes in bands who execute without the strength of synchronicity and deep Metal roots. Avatar is no such band. Breeding innovation and evolution with a sinister ringmaster’s touch, Avatar leads by mutation. Catch Avatar on their North American tour now through February 11th to truly see what they are all about. Until then, CrypticRock gives Avatar Country 3 out of 5 stars. 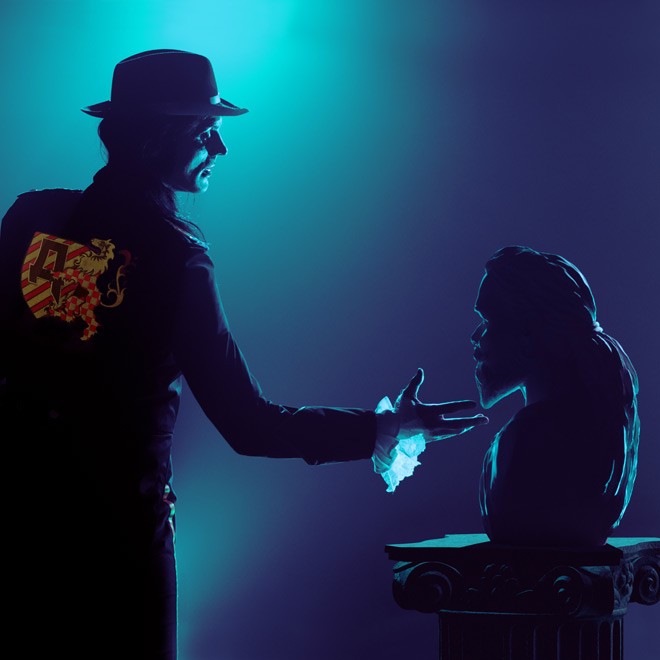