Released in select theaters back on July 21st, and on Blu-ray/DVD/On-Demand July 25th of 2017, Awaken The Shadowman comes to Horror fans thanks to Gravitas Ventures. Directed by J.S Wilson and written by Skyler Caleb, Woodrow Wilson Hancock III, and James Zimbardi, Awaken The Shadowman is a film allegedly based on an actual phenomena. So, does it translate into a compelling Horror flick? 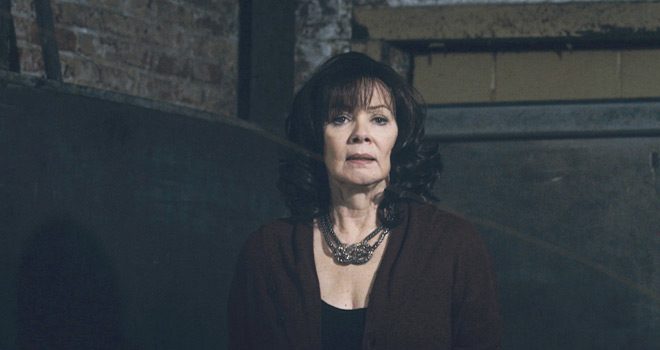 Opening in 1964 New Haven, it begins with a woman trying to escape with her baby. Fast forward to the future and we meet a character named Adam (James Zimbardi: Days of Our Lives series, General Hospital series) who gets a call from his brother stating that their mother is missing. Adam then brings his wife and child with him and comes to help out with the investigation involving his missing mother. While at his mother’s house, he meets a survivor group named Gateway run by Laurence (Roam Weinfield: Ditch Party 2016, High Low Forty 2017). He soon realizes that this group is not what they appear to be and a number of eerie and creepy events ensues thereafter.

Unfortunately, this is about all of the plot of Awaken The Shadowman that is virtually understood at times and is quite hard to understand what happens soon after. While it is an Indie Horror project that tries to embrace elements of true horror by attempting to keep the audience guessing, this film just does not make the cut in achieving those standards. It attempts to be eerie, creepy, and even a bit subtle, which is a breath of fresh air in some cases throughout the film, but admittedly, this is where the appreciation for the film somewhat stops.

When getting into the production of Awaken The Shadowman, it is by no means the best quality it could be. In the same token, however, this is not a reason for why a film can be intermittently good or bad. Understandably, not all films are given AAA budgets to produce a film. Even with this being the case, there have been many films that were under budget and still were great films despite the quality of which they were produced. In most cases, this can be easily forgiven up until the very rushed ending of the film. Sadly, it seemed that budget constraints really hurt this film artistically and ending wise, leading to what was otherwise seemingly looking like they were trying to find some way to end a film that already had many questions plot-wise leading up to the very end. 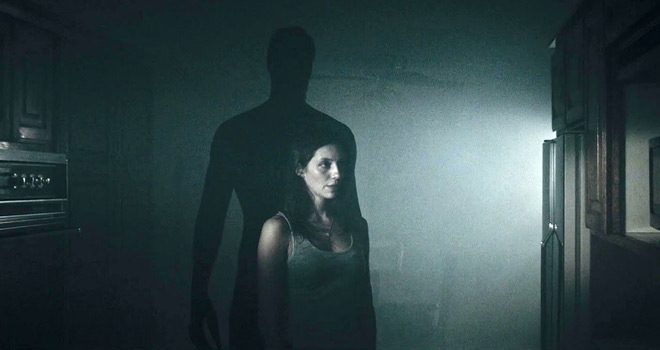 With so many things left open throughout Awaken The Shadowman, not open to interpretation as many Thriller or Horror films have done in the past, it is left open and arguably ignored all together. It felt as though some things were missing to understand what was truly going on in the film. After a weird dialogue exchange at the end of the film, we are taken more into the future, which is left undated, and left with no explanation of what happened with the survivor group or how the main character managed to defy all the odds preventing him to do so throughout the film. Then the credits roll, not really explaining anything that has transpired before the film has ended. This led to this being a rather tiring ordeal of a film to get through, leaving a boring aftertaste, and was altogether a confusing Horror and Thriller experience.

In vein of production, background music is next to or almost always out of sync throughout the film. Music scores play at inconvenient times, even when scenes are panning down on scenery and nothing seems to be happening. Nothing is achieved from having such scenes as it only plays into bad production values reflected throughout the film. Many will tend to agree that lighting and music scores play major roles in the art of producing a Horror film. If either fails, you have a good chance of losing your audience.

Nine times out of ten most Horror films do not recover from such stents. This one unfortunately showed signs of that and it worsened as the film progressed. Not to mention, the body of music does not seem to change in terms of emotional quality. We are given the same dark and depressing themes over and over again. There needs to be a balance of that within the makeup of a Horror film so that it does not come across as boring or stale to your viewers.

As far as the cast was concerned, it can be said that the actors could have done moderately decent but each of their performances came off as stale, monotone, and flat all the way through. This might have hindered the actors and actresses’ ability to really connect with the viewer and probably will make one more or less not care about the character much less form any sort of visual bonding with them. Many had a tough time getting into their roles. 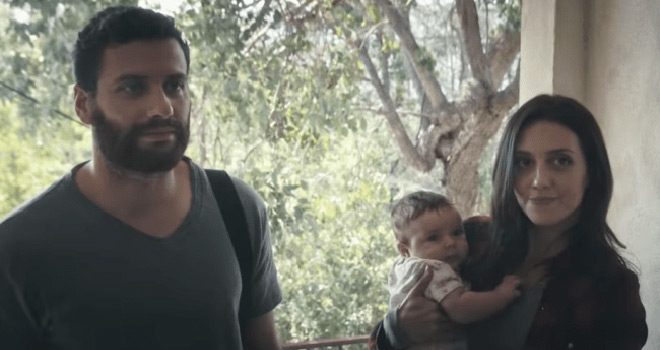 This is not as much a knock on the actors/actresses as it is the script that prevented such connections from occurring with the cast. Maybe there will be better projects in which the cast can redeem themselves at a later time, but this project did not reflect much of the cast’s ability to really make their characters shine. Not to mention, we have The Shadowman, a character that is most likely supposed to be the main character’s antagonist in the film that undersells and performs as being a formidable opponent till well into the end of the film.

Overall, the script, particularly in the dialogue department, could have been written better along with amateur acting, and a rushed ending really hurt Awaken The Shadowman artistically. Hopefully J.S. Wilson and writing team Caleb, Hancock, and Zimbardi will have better luck in other film projects within the coming years. Until then CrypticRock gives Awaken The Shadowman 3 out of 5 stars. 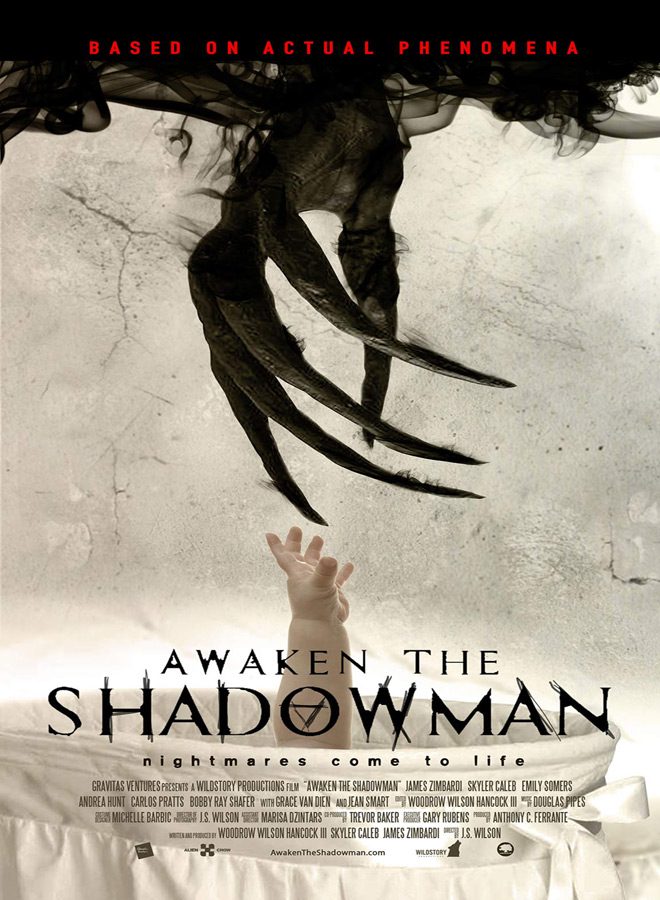