B.B. King – Remembering The King Of The Blues 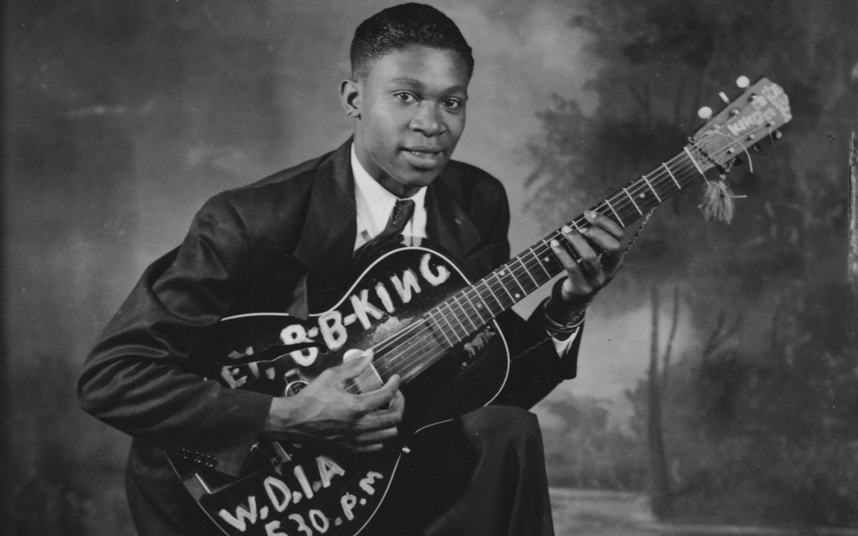 It seems Errol Brown, Percy Sledge, Stone Temple Pilots Scott Weiland, Yes’ Chris Squire, and Ben E. King needed a guitarist for their jam session on the other side. With 2015 having claimed many musical giants, B.B. King is truly well-worth the legend status. Passing on May 14th, 2015 at a hospice in Las Vegas, Nevada after being recently hospitalized by complications arising from his diabetes, B.B. King will always be known as the King of the Blues to fans of the passionate music genre.

Born September 16th, 1925, Riley B King was the son of sharecroppers Albert and Nora Ella King in Itta Bena, Mississippi, but it was his grandmother Elnora Farr who raised him from the age of four in Kilmichael, Mississippi after his mother left. He sang in Gospel choirs from a young age, but it was at twelve he got his first guitar, possibly a gift from his mother’s cousin Bukka White, whom he followed to Memphis, Tennessee in 1946. Many could look at this as a turning point in the King’s life to inevitably follow his love for music. Interestingly enough, it was through his work on Memphis radio station WDIA later on that he earned the nickname “Beale Street Blues Boy,” which was eventually shortened to his famous stage name, B.B. King. 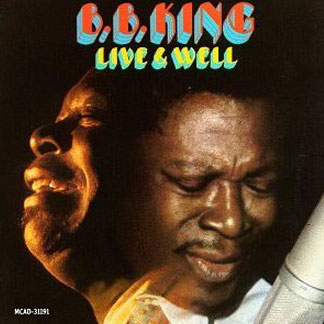 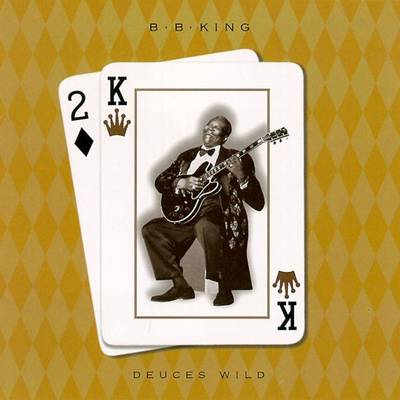 Beginning his recording career in 1949, and played an average of two hundred and fifty shows a year, King was dedicated to music in an extraordinary way. Sadly, with anything that requires hard work, it also requires sacrifice, and his time away from home could have contributed to the failure of both his marriages, though he is said to have fathered fifteen children by fifteen mothers and has over fifty grandchildren in his time. To even the average music lover, King’s achievements are well known and include fifty Grammys, induction to Blues Hall of Fame in 1980, the Rock and Roll Hall of Fame in 1987, as well as granted keys to the cities of Portland, Maine; Utica, New York; and Manchester, Tennessee. In addition, back in 1990, President George H. W. Bush awarded him the National Medal of Arts, and then in 2006, President George W. Bush gave him the Presidential Medal of Freedom. The accolades do not stop there, Time Magazine lists him as number three in their ‘all-time greatest guitar players,’ Rolling Stone placed him at number six, and he also appears in Gibson’s Top 50 Guitarists.

Beyond music, B.B. King was also a pilot and flew himself to many of his concerts until he was in his 70s. After being diagnosed with Type II Diabetes thirty-five years ago, he became a spokesman in the fight against the disease. In 2006, he embarked on a ‘Farewell’ tour, though he did make many special appearances including Glastonbury 2011, New Orleans Jazz Festival 2013, and The White House, among others. Still touring at eighty-nine, his love of playing music never waned, and always by his side, his beloved guitar “Lucille.” The story goes that at a show in Twist, Arkansas, a fight broke out between two men, resulting in a fire. As the crowd were evacuated King went back into the building to rescue his guitar. The two men died, and he later discovered their argument was over a woman named Lucille. From that point, he named all his guitars Lucille to remind himself not to fight over a woman, nor run into burning buildings. Gibson created the “B.B. King Lucille” guitar in his honor in 1980, and in 2005, presented him with the prototype “80th Birthday Lucille,” which he played until his final days. 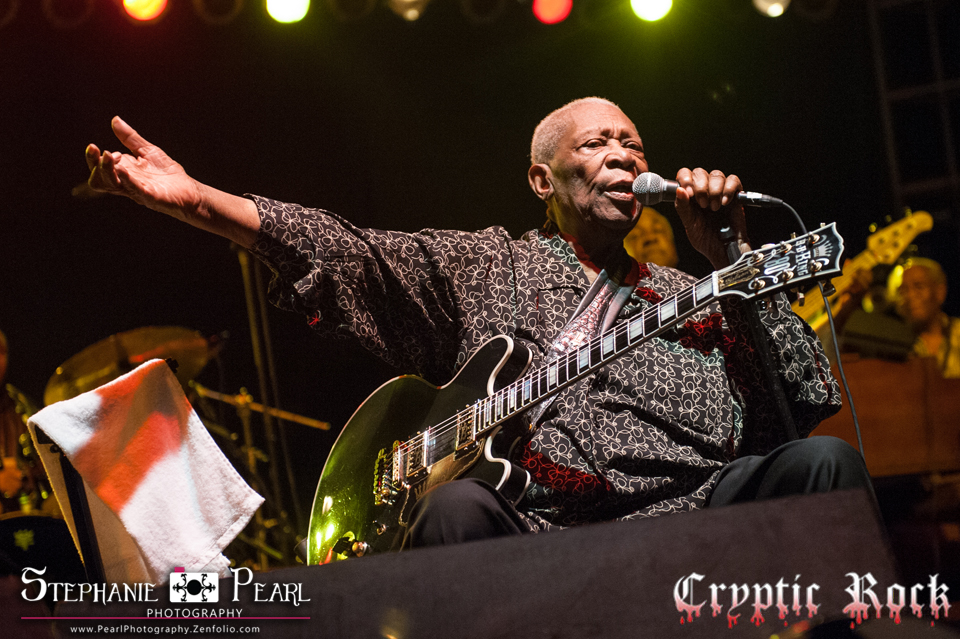 While known primarily as a live performer, King recorded forty-two studio albums during his career, the last came in 2008 and it was entitled One Kind Favor. With many of his renditions of tunes being widely heard, his first number one single came in 1952, so it is no wonder with a career spanning so many decades that he inspired so many guitarists, and thus was described by Guitarist Loz Crame as, “Directly or indirectly been one of the most influential players ever.” All over the world, guitar greats are pouring forth their tributes to a man who motivated them to play, from Richie Sambora to Lenny Kravitz, Ringo Starr to Snoop Dogg, all wishing to honor him in his death, as a thanks for inspiring them in his life.

King’s music lives on and his name as well with the premier B.B. King King Blues Club & Grill which has been established right outside Time Square in New York City since 2000. Compelling enough as an individual, it was by King’s own admission that he could not play chords well, and thus developed his own improvised style of soloing, a style that so many would copy, becoming the definitive way of playing electric Blues guitar. Perhaps this personality is what made King so special. Technical ability is one thing, but everyone knows the Blues is about not knowing what notes need to be played, but also knowing when they need to be played. 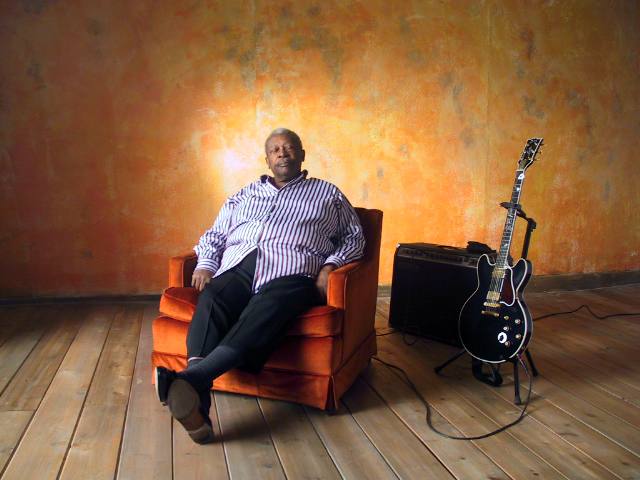 From Ashes To New – Quarantine Chronicles Vol I (EP Review) Information Society – ODDfellows (Album Review)
Like the in-depth, diverse coverage of Cryptic Rock? Help us in support to keep the magazine going strong for years to come with a small donation.