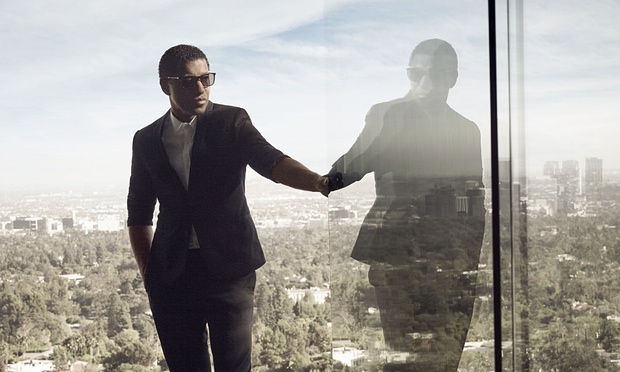 Singer/Songwriter/Producer Kenneth “Babyface” Edmonds has been a major force in the music business for the last forty years. While he played with Manchild in the ’70s, Babyface would go on to make a massive impact in the 1980s, producing and writing for the likes of Bobby Brown, Paula Abdul, and Sheena Easton, among many others. Spending most of his time behind the scenes during the era, Babyface would also be part of The Deele for each of their studio albums through 1987. Moving on from the band, he would release his debut solo album in 1986, Lovers, which made it to #28 on Billboard’s Top R&B Albums. This would only be the beginning for his solo career, and in 1989, Tender Lover would hit #1 on Billboard R&B Album Charts. Anchored by such singles as “It’s No Crime,” Babyface proved he was as much a force on the cover of an album as he was in the liner notes. Following up with 1993’s For the Cool in You, Babyface successfully united Acoustic Rock and R&B for an award winning album and his biggest single, “When Can I See You.”

Since that time, Babyface has proven everything he touches turns to gold, ranging from his co-founded with L.A. Reid label LaFace Records, to his long list of written and produced records for big stars, to his own solo material. Following his Grammy winning collaboration with Toni Braxton on the album Love, Marriage & Divorce, Babyface returned in 2015 with Return of the Tender Lover. His tenth overall studio record, the effort is his first solo album of new material since 2005’s Grown & Sexy. Understandable for a man as busy as himself, the album hit stores as of December 4th via Def Jam Records and sees Babyface work with long-time friend Daryl Simmons.

Return of the Tender Lover takes off with lead single “We’ve Got Love,” a Jazzy piece that comes in with the sax accompanied by the drums that settle into a hip beat as Babyface sings about as long as he and his girl are together, they are the richest people, and not monetarily. Next, “Fight for Love” slows the tempo down a bit as the melody begins airily. Babyface shows his vocal range in this track of fighting through the world’s pitfalls for his and his girl’s love to endure. Moving onto “Exceptional,” the melody transforms into a light Funk that highlights the bass guitar with slight drum taps as Babyface extols the love his girl gives.

The fun “Walking on Air” features the legendary El DeBarge in a mid-tempo Pop tune that will make listeners snap their fingers. Babyface and DeBarge’s voices complement each nicely as they sing about the feeling of just being with their loves. Sexily, “I Want You” begins with a low beat.  This song features the smooth R&B group After 7 laying down the lyrics like hot butter to a tune to slow dance to. “Love and Devotion” has an old school melody brought to the 21st century as the bass drives with the drums filling. Babyface sings about wanting to be with his love right here, right now.

Then, “Standing Ovation” comes in with the organ and sound effects. This sweet tune has a head-nodding beat as Babyface’s vocal delivery is smooth and easy as he gives his girl props just for the everyday things she does. “Something Bout You” picks up the tempo a bit as the light Funk kicks in with vocals being an instrument to accompany the bass, guitar, and drums with a retro flavor while Babyface expresses what attracts him to his girl. Closing Return of the Tender Lover, “Our Love” is a candid, heartfelt track with the organ work, bass, and the slightest of drums as Babyface admits that his and his girl’s relationship is not perfect, but they keep working on it together.

In Babyface’s forty-year career, he has accomplished more than many artists could dream of. In the decade since Grown & Sexy, Babyface has come in good form with a collection of sometimes sexy, but definitely heartfelt songs that will have his older fanbase swoon, and gain a new generation of fans. He is currently touring through the Summer to support Return of the Tender Lover, so it would be a great time to go see this amazing talented musician. CrypticRock gives this album 5 out of 5 stars. 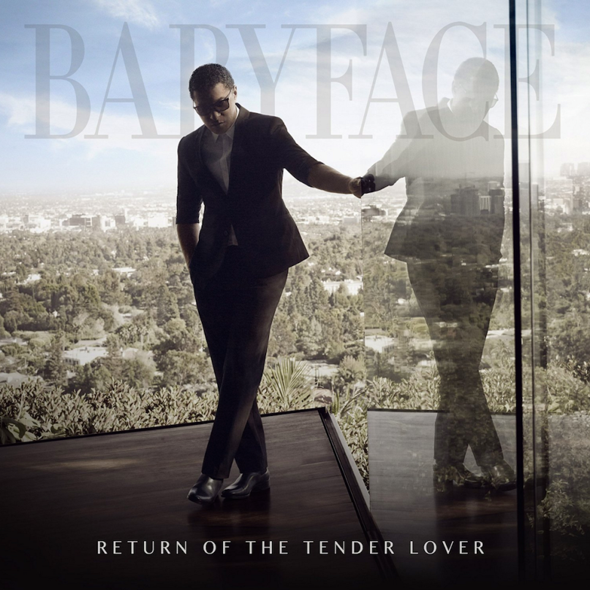