Sometimes in life there are unsavory individuals by nature, they are often referred to as bad apples. More often than not, there are more of these types than one would like to encounter in their daily lives and Writer/Director Bryan Coyne (Infernal 2015, Utero 2018) takes audiences into the world of two young girls who are rotten to the core in his latest film entitled Bad Apples. 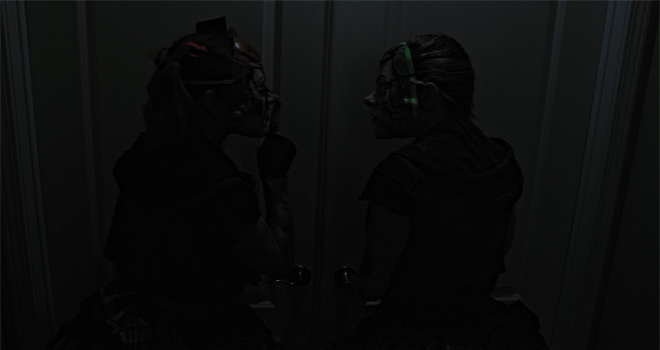 Set for release on VOD Tuesday, February 6, 2018 through Uncork’d Entertainment, Bad Apples follows two masked young girls on Halloween night as they unleash their rage onto innocent people who don’t leave their porch lights on for trick or treaters. Two of their victims include a couple who recently moved into the neighborhood played by Brea Grant (Halloween II 2009, Dexter series) and Graham Skipper (Almost Human 2013, Space Clown 2016). Clearly, it is not the neighborhood welcoming committee they had hoped for!

While not a big budget film, Bad Apples still finds a way to breath in new life to the creepy mask Horror genre. It is a film that honestly brings some great entertainment despite a financial backing behind it. That in mind, those who are fans of Slashers and do not mind low budget flicks, Bad Apples is worth checking out, especially those who appreciate the raw tone it offers. Usually Indie films such as Bad Apples should come with a warning for viewers to steer clear, but fortunately Coyne does a fitting job of building suspense. 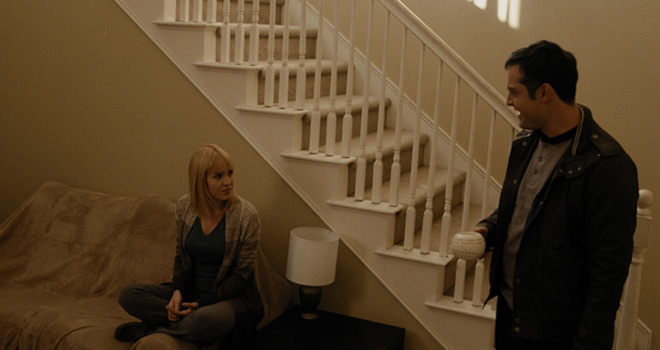 Character wise, the masked female twins do not convey much dialogue throughout the film. Although, they do a phenomenal job conveying their characters though their mannerisms and movements. In many ways, their lack of personality actually helped with the overall eerie atmosphere. Addiotionally, the reasons why they commit such terrible crimes is not spoon-fed to the audience, which in a time where everything needs to be spelt out, can be appreciated. All these elements build quite a bit of tension for an Indie film, leaving the viewers to decide for themselves.

Another thing to note is a well executed use of masks for the murderous twins – it helps to convey a much more sinister and emotionless tone in their personalities, thus appealing more to the Horror aspect of the film. Lastly, it is a great achievement for an Indie film where there can be female leads carry the story with next to no dialogue. As for those who do speak, Brea Grant and Graham Skipper provide decent performance as well as the young couple. 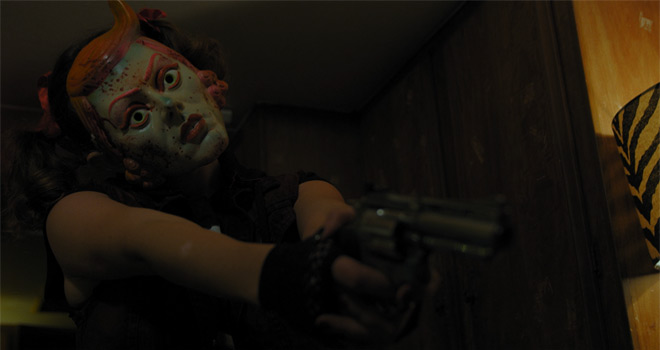 As mentioned, though there was clearly not a large budget riding on Bad Apples, the money that they did use for minimal special effects was done right, definitely helping with the gory aspects of the film. The effects were used tastefully and where they were needed most. Overall, Coyne does a fairly decent job at becoming personal and familiar with his audience. This could also be thanks to the great camera work of Will Barratt (Frozen 2010, Digging Up the Marrow 2014). The lighting also captures these creepy ominous moments, helping control the suspense and tension throughout the entire Horror experience.

Bad Apples relies on the building of the tension using frightening situations, atmosphere, and a strong, silent communication between the two twins instead of low-brow jumpscares. A breath of fresh air, CrypticRock gives Bad Apples 4.5 out of 5 stars. 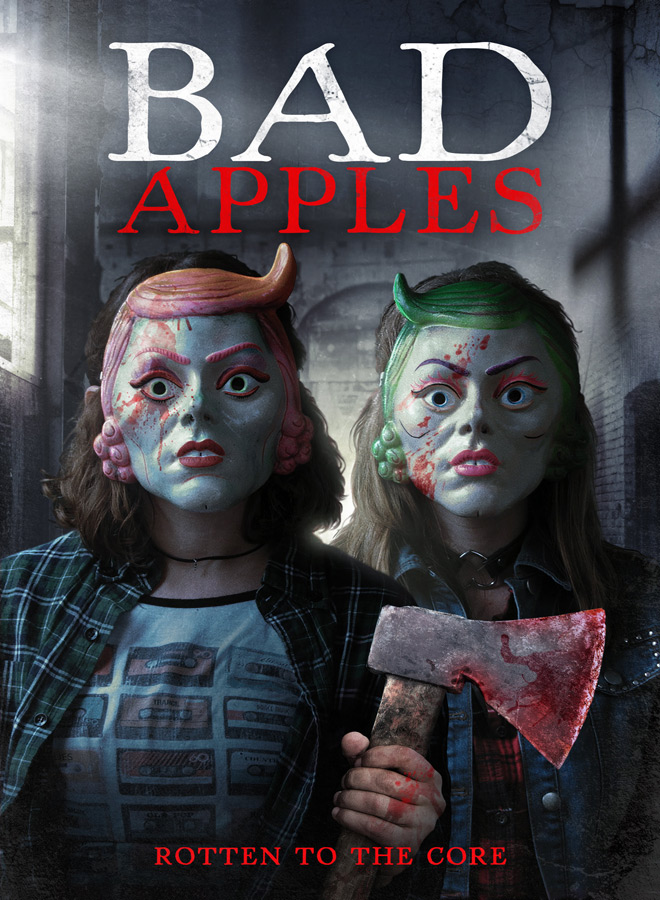