Written and directed by Tim Reis (The Demon’s Rook 2013, Goat Witch 2014), Bad Blood: The Movie is a creative take on old school monster transformation films. Released on VOD platforms in October of 2017 via Level 33 Entertainment, using frogs as a creative outlet to this timeless genre, a mad scientist disguised as gas station attendant kidnaps unsuspecting victims and transforms them into amphibious monsters. As with most Indie projects with broad ideas that spark interesting ideas on the surface, the film sadly does not deliver enough power to keep an audience invested in its experience. 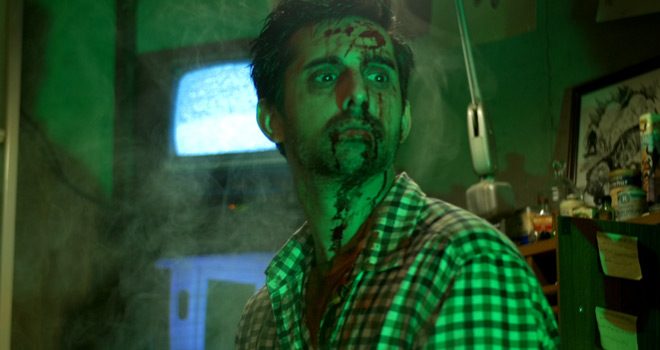 For starters, the production seems to look a bit amateur with shades of a low-budget project. Although some effects are done extremely well, it seems to be nothing more than the magic of an obviously very talented special effects and makeup artist. The movements of Bad Blood: The Movie go from being either really interesting to following with a ripple of really bad moments. After the film experience is over, the bad unfortunately outweigh the good. Even with really attractive special effects, it ends up looking and feeling like nothing more than a made for television film.

That in mind, the audience can learn to appreciate Reis’ creative direction on actively trying to change the narrative on monster transformation Horror films, but after looking extensively on the matter at hand, the idea is not developed enough to be as effective. During the whole experience, the story feels much gimped in some areas where there should be answers.

With a spacey presentation such as this, unless an audience really has time to kill, it is not suggested that anyone invest any time in such a film experience. With the story becoming formulaic in some areas, with a combination of needlessly complicated situations, its delivery becomes very messy. 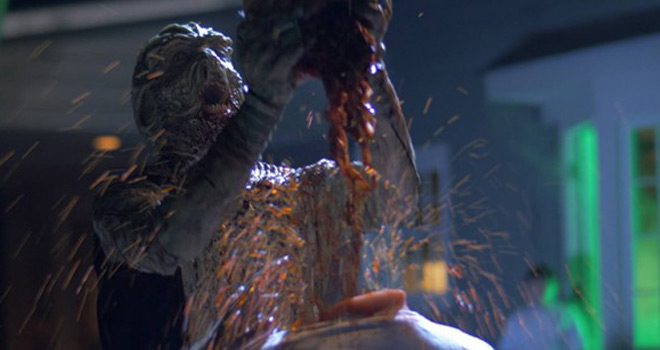 What also hurts Bad Blood: The Movie artistically is the lack of engaging characters. They were either poorly written or played fairly terribly by their respective actors and actresses – including Mary Malloy (My Crazy Ex 2017, Fatal Defense 2017) as Victoria Miller, Vikas Adam (Pink series, Sam & Cat series) as The Attendant, and Troy Halverson (American Hell 2014, Mr. Lockjaw 2015) as Paul Stensland. That said, there is a struggle to maintain character development throughout the whole film with the script and writing overall really not knowing where to go with them. With the territory of the protagonist and antagonist, there is never any time or focus spent on either of them, resulting in an unruly presentation.

Overall, you could say Bad Blood: The Movie is not your typical Horror film experience. While it has some great build-up in terms of suspense and mystery, plus is a nod to traditional monster transformation horror, there is never a point where it embodies a true Horror film. That is not to say it does not try to attempt that on some levels throughout the film, but it is simply not enough. 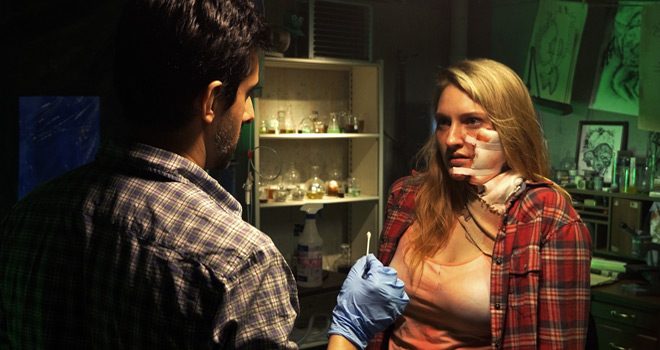 On the positive side, there is terrific representation when it comes to gore. Also, there were plenty of great ideas within Bad Blood: The Movie, and for those reasons it deserves kudos for effort. Ultimately, huge gaps in character and story hurt the film from start to finish. As a result, CrypticRock gives Bad Blood: The Movie 2 out of 5 stars. 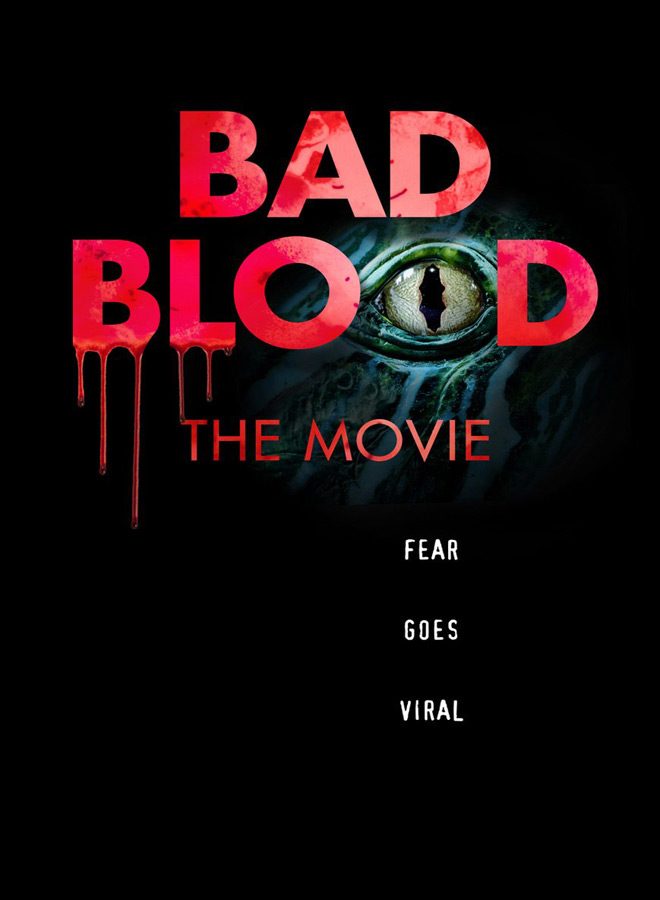