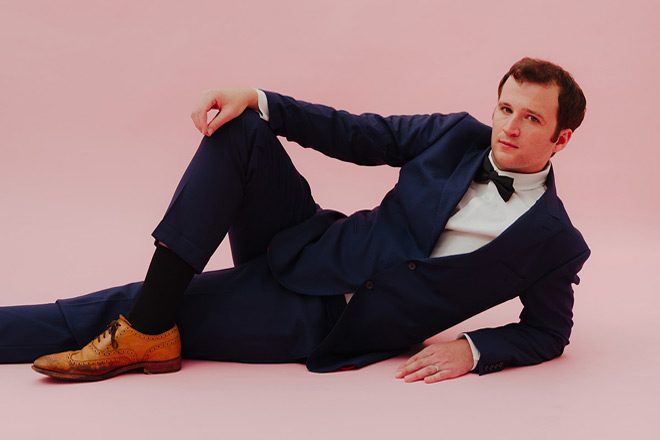 Too often in music, the bass player is glanced over. Perhaps it is because some just do not understand how important the rumble from down under really is and how it gives a song a complete and dynamic sound. That in mind, let us talk about Chris Baio, the bassist from the Grammy-winning Vampire Weekend.

A vital part of Vampire Weekend’s success, going under the name Baio, the musician ventured into his solo career back in 2015 with The Names and now returns on June 30th with his sophomore effort, Man of the World. Set for release via Glassnote Records, Baio’s approach to Man of the World is a little bit different than The Names. This time around, he writes brutally honest lyrics of his life in 2016, a year when the industry lost one of its greatest voices, David Bowie, and the political climate was a waking nightmare that not even Freddy Krueger would go near.

Eleven tracks in total, the album starts off with “Vin Mariani,” setting tone with a fun sound and steady beat. This in mind, there are a ton of fun songs on Man of the World that will give listeners an intense case of the grooves. For example, “The Key is Under the Mat,” a song with the frantic fun of any classic track by Vampire Weekend. With its childlike sense matched with the bass drum, it has the power to heal any type of blues and sure to have many tapping their toes.

Next up, the album’s lead single, “PHILOSOPHY!,” is made up with an addictively contagious guitar and horn combination. Lyrically, it is a track that might be better understood and even appreciated more having the knowledge of England’s withdrawal from the European Union and the policies here in the US. The charm of the song is that while it is danceable, it is also trying to make a point. In fact, that is something that all of Man of the World tries to do.

Having a very ’80s sound throughout it, think Tears for Fears or even Depeche Mode, others like the album’s title-song and “Sensitive Guy” keep the traditional sounds alive. Of course, it cannot always be fun and games. Baio proves that with the deliberately slow and dark-sounding, “DANGEROUs ANIMAL.” Musically simple, with not too much going on, there is just a drum track moving the song forward with a synth and guitar in the background. This is while Baio shines as he pleads with the listener, singing, “You can’t see rising temperatures with your own two eyes. It’s easy to ignore the cost when others pay the price. Dangerous animal, eat all day but you don’t get full.” An effort that will surely get the attention of anyone who listens, it is the polar opposite of the entire album, making it an essential standout.

All in all, Man of the World is not to be missed. The feel-good sounding music aside, listen to the lyrics, better yet, read the lyrics closely. Then, listen to how Baio presents each song, pay attention to the inflection in his voice and soon listeners will realize it is less about having fun, and more about reminding each and every person to think about and acknowledge what is going on in this world. That said, Man of the World is deep, with so many layers it is impossible to really get a read on it with only one listen. Good for a quick listen or something that involves more investigation, CrypticRock gives Baio’s Man of the World 5 out of 5 stars. 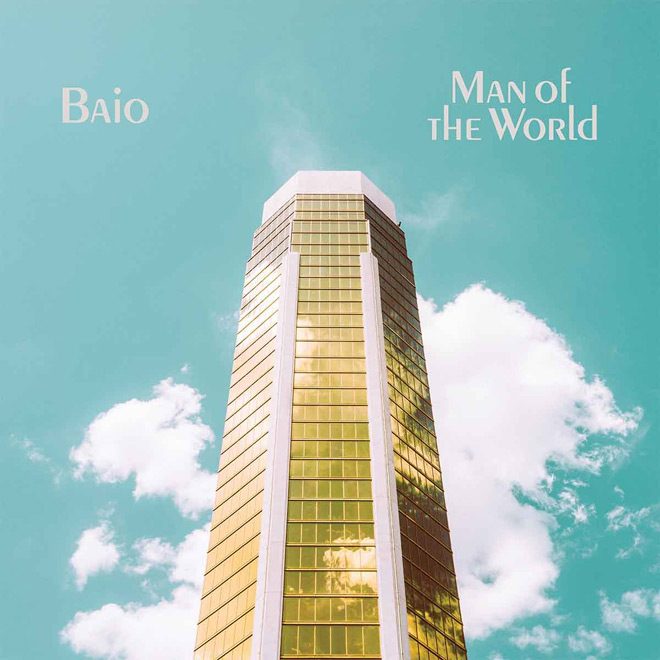