The final season of A&E’s Bates Motel took all the characters on a dark and twisted path, revealing all that “Mother” left behind throughout past seasons. While paying homage to Alfred Hitchcock’s 1960 original Psycho, the show concluded on its own terms, bringing the drama full circle in a brilliant and effective way. Hard to believe it is over, Season five took a closer look inside the damaged mind of Norman Bates (Freddie Highmore: Charlie and the Chocolate Factory 2005, The Spiderwick Chronicles 2008), giving fans an epic ending they will not forget anytime soon. 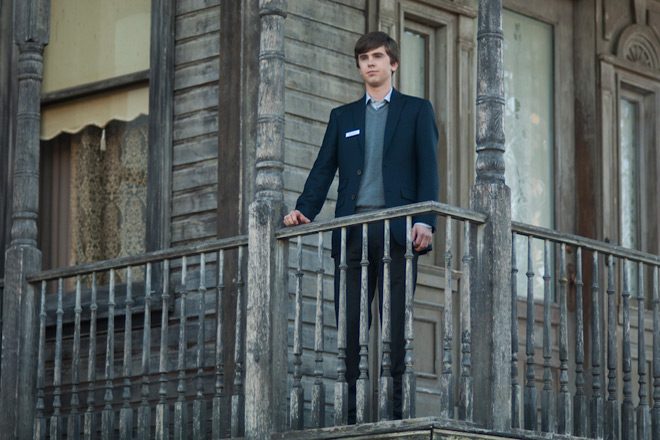 Taking place over the course of ten new episodes, Season five kicks off two years after Norma’s (Vera Farmiga: The Departed 2006, The Conjuring 2013) tragic death, Norman creates a satisfying life for himself, envisioning Mother around the house cooking and cleaning while carefully hiding the dark and twisted reality. Mother’s grip on Norman is tighter than ever – very much around to influence his actions – which only leads him down a darker path.

Intent on revenge, Alex Romero (Nestor Carbonell: Lost series, The Dark Knight 2008) plots Norman’s death from a jail cell, taking any necessary steps to get the job done. His emotions run high when he meets his destination, face-to-face with both Norman and Norma.

Married with a newborn baby, Emma (Olivia Cooke: Ouija 2014, The Signal 2014) and Dylan (Max Thieriot: My Soul to Take 2010, House at the End of the Street 2012) live an honest life away from Wayward Pines, unaware of Norma’s death. When Dylan’s dark family history creeps up on him, he has no choice but to do what he feels is right, no matter how difficult. 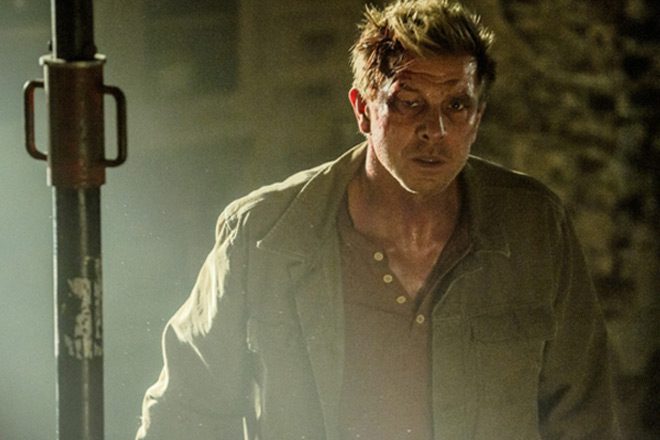 One of the most intriguing elements of Season five was its unique parallel to Hitchcock’s original imagining. While derived from the favored classic, Bates Motel took things to another level; introducing a story that will no doubt become a prototype of its own. Fans were able to take a closer look inside the mind of Norman, realizing just what “Mother” was truly capable of. It was really interesting and entertaining to see how deeply Norma affected both Norman and Romero, driving them from one action to the next against each other. 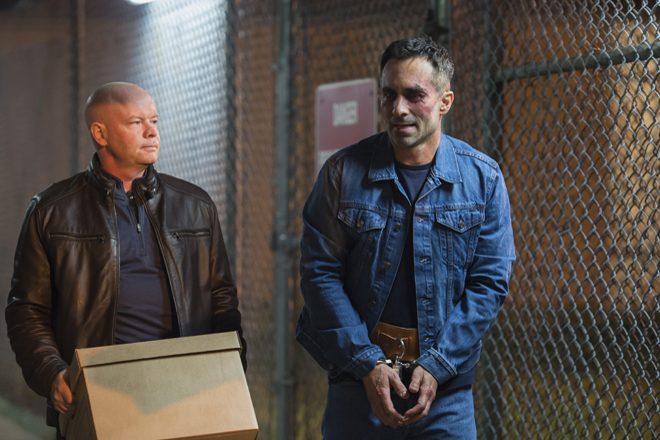 Every character was highlighted in some way, contributing to a storyline that made sense and tied everything together in its final moments. The wife of Sam Loomis (Austin Nichols: The Day After Tomorrow 2004, The Walking Dead series), Madeleine (Isabelle McNally: Frances Ha 2012, Before I Disappear 2014), was an intriguing addition to the show, purposefully having a close resemblance to Norma and thereby giving Norman a further sense of her presence. This, of course, ties into the love affair between Sam and Marion Crane, played by Pop star Rihanna, leading to the infamous shower scene that had an interesting twist. Another scene worth mentioning is in 507 Inseparable, when Dylan confronts Norman. After breaking into a physical fight, Norman quite literally battles himself as well, stopping “Mother” from killing Dylan.

Since Norma is actually gone, Farmiga only had to play Norman’s version of her; her memory survived by those who deeply cared for her, Caleb (Kenny Johnson: The Shield series, Run the Tide 2016) and Romero, specifically. The brilliant dance between herself and Highmore was compelling to watch, personifying a single character who was losing more of himself with each passing day. On top of that, battling Romero came to a bittersweet conclusion, Romero finding his way back to Norma in his own right. 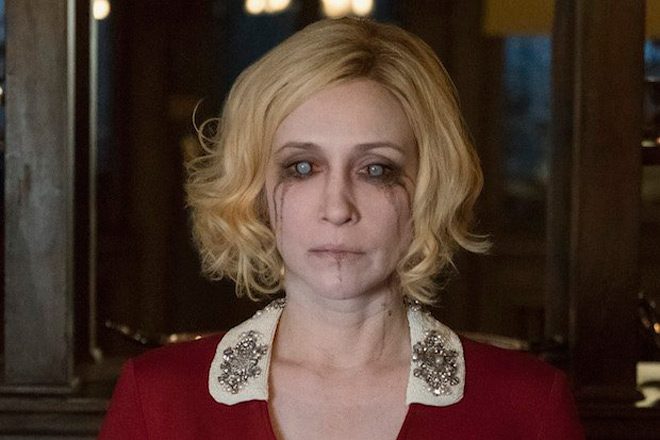 Along with dialogue and storyline, the actors really brought everything together with their seemingly natural chemistry towards each other, as well as their own characters. The relationships seemed truly heartfelt between them, and will most likely continue – on a personal level – even after they part ways. Displaying even more talent, Carbonell, Highmore and Thieriot each had a hand in directing an episode this season, each chapter flawlessly blending with the next. If one chooses to nitpick, Rihanna’s depiction of Marian Crane came off a little stiff but is short lived and easily forgivable.

Bates Motel, from the very beginning, was not without its challenges: there were big shoes to fill, its predecessor still very relevant to this day. From Season one’s pilot episode, it immediately grabbed the attention of those who dared to watch, only getting better as the show carried on. It is a must see for Horror fans but can satisfy Drama lovers, as well. It is a bittersweet goodbye for all cast and crew, as well as hardcore fans, but it certainly had a satisfying ending and scores of memorable moments in between. Tragedy and all, Bates Motel will always have a special place in the entertainment world and clearly was worth the risk.  For these bittersweet reasons, CrypticRock provides a 5 out of 5 star salute to the final chapter of A&E’s Bates Motel. 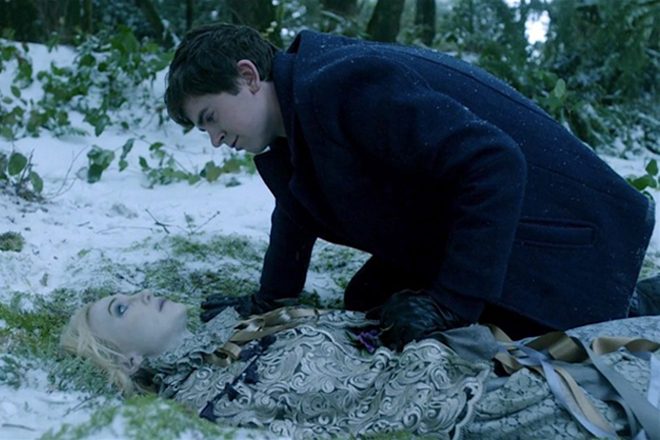 Creepshow (Season 2 Review) Saint Motel – The Original Motion Picture Soundtrack (Album Review)
Like the in-depth, diverse coverage of Cryptic Rock? Help us in support to keep the magazine going strong for years to come with a small donation.