After a strong premiere, season four of A & E’s Bates Motel continued to be a delightful adventure, an emotional roller coaster ride for all the characters. Revealing past histories brought more drama to the equation for some, an attempt to maintain control of said situations that were already spinning out of control. Freddie Highmore’s performance was breathtaking, displaying a brilliant personality which plunged a downward spiral throughout the season. Vera Farmiga and Nestor Carbonell also had strong roles, taking their characters on dark and emotional paths. 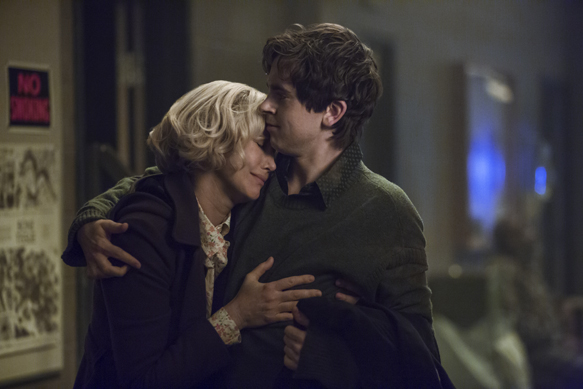 Following the premiere on March 7th, entitled A Danger to Himself and Others, things start looking up for Norma, although not easily. She remains determined to get Norman the help he needs, in a hospital that she approves of. Having a change of heart, Romero decides to marry Norma after all. Although this move was strictly to help with the insurance for Norman, it causes a spark between him and Norma. She is blackmailed by Chick (Ryan Hurst) regarding her past with her brother Caleb (Kenny Johnson), and it is a true test to herself as well as her happiness, proving that she is stronger than she thinks and is deserving of a break after such a long and dark history. This reveal only opens Romero’s heart towards her more, a touching moment between two main characters.

Once enrolled in the hospital, Norman has a hard time coping at first. He feels betrayed by his mother, and ironically is concerned for her well being, as he truly believes she is the one who is dangerous. With the help of his psychiatrist, Dr Gregg Edwards (Damon Gupton), the nature of his blackouts is revealed in his therapy sessions. He realizes soon enough of Norman’s alter ego, and even attempts to reach out to the created version of Norma. 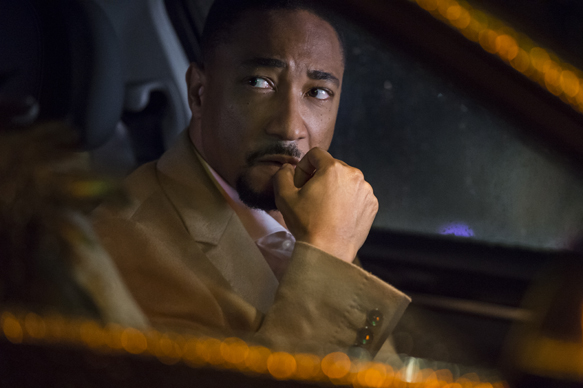 Dylan mainly remains by Emma’s side, her recovery a good and steady pace. Her and her father make the decision to move out of state, residing by the best choice hospital for her condition. Dylan does not hesitate to follow, determined to live honestly and prove himself to her father Will (Andrew Howard). As he prepares, he comes across the letter written to Emma from her mother, Audrey (Karina Logue), and the find sparks his own suspicions. Unable to prove anything, he imagines the worst, and warns Norma to never let his brother out of the psych ward.

This idea disturbs Norma, and after him pleading, she allows him to come home, despite everyone else. Dealing with all the changes, Norman spirals out of control, turning violent and destructive, tearing his mom between him and Romero. As they start to reconnect, the motel owners agree that they belong together for the remainder of their days. Drifting off into a deep sleep, both are unaware how low that number truly is.

This pivotal season had such unique appeal, twisting the plot towards its intended scenario. Although different, each storyline danced around each other beautifully, squaring off to complete the disturbing details. Romero and Norma’s decisions involving other matters acted as the perfect combonation to twist the nail further down, a prism between Norman and Emma as their recovery play out different results. 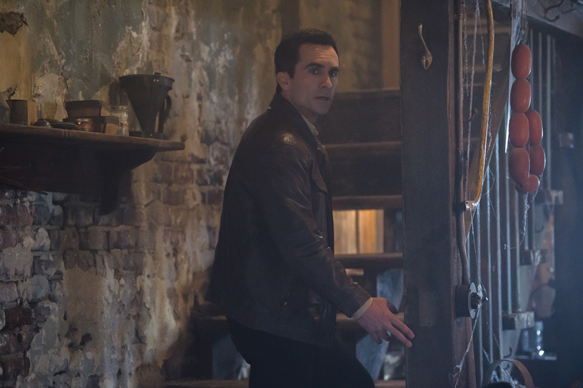 The performance from the main triangle was utterly brilliant, each character completely submerged into themselves, displaying emotions that are very real and very intense. The mother/son bond is truly tested in this season, and Farmiga and Highmore could not have pulled it off any better. It was truly exciting to see Norman’s inevitable alter ego come to light, an emotional wreck with an eerie and deadly quality. At the opposite end of Norma’s spectrum was Romero, happily falling in love, and then off the deep end when he lost her to Norman. Dylan and Emma’s story was a refreshing calm to the madness, as well a tragedy, being that neither are aware of their mother’s whereabouts.

The cliffhangers left to set up season five are questionable, the writing free to turn in many directions. Will Romero escape his legal troubles? If so, what fate awaits his dealings with Norman? What will Dylan and Caleb do once they find out about Norma? With many potholes from the previous seasons filled, only more questions arise as viewers are taken into the final season, which will more then likely air sometime in March of 2017. 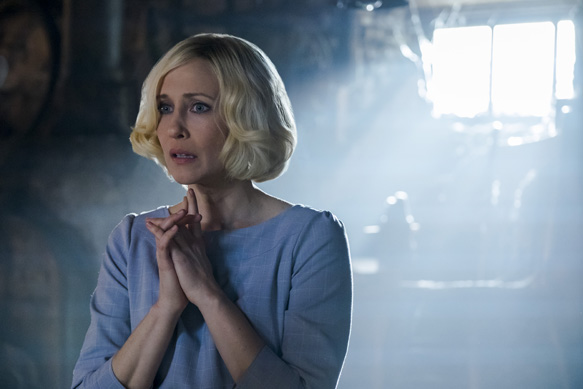 Simply put, season four of Bates Motel was a brilliant tragedy structured into a fast-paced and dark story. The dysfunction between Norma and Norman was a beautiful, twisted fairy tale that had a magic of its own accord, and it will be a difficult time for fans to await the outcome of these favorable characters. Those who may have been skeptical about the series in seasons prior were no doubt completely flawed by the intensity and how the story unfolded rather rapidly over the of course the ten episodes of season four. As stated, many questions are left unanswered and it will be extremely bittersweet to see Bates Motel concluded after season five. Until the final curtain call, CrypticRock.com gives season four of Bates Motel 5 out of 5 stars. 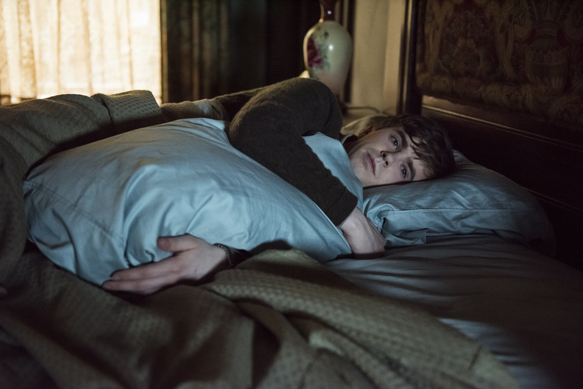