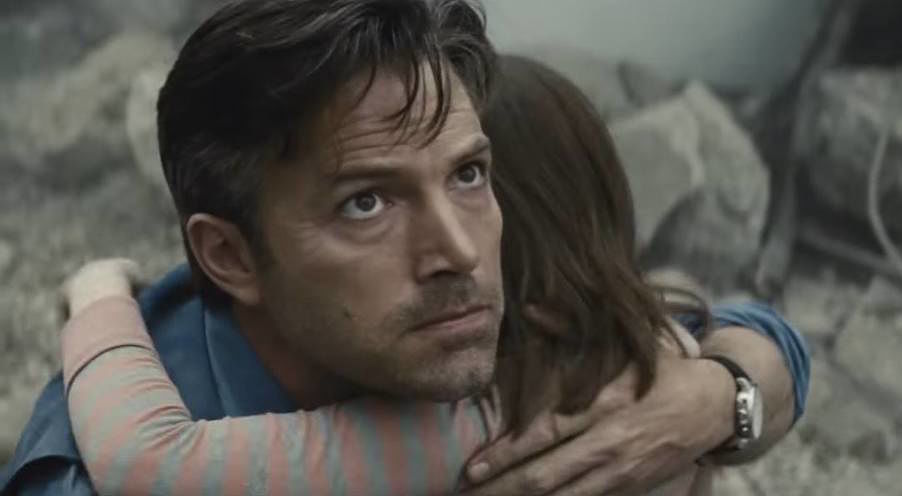 Batman v Superman: Dawn of Justice takes place eighteen months after Superman’s battle with General Zod in Metropolis in Man of Steel; a battle which left thousands dead and caused Superman to become a controversial figure. Billionaire Bruce Wayne blames Superman for the death toll and is convinced that he is a threat to humanity. Bruce is also in his twentieth year of operating as Gotham City’s masked vigilante, Batman. In his public disguise as The Daily Planet’s Clark Kent, Superman tells Perry White that he sees Batman as a threat to civil liberties in Gotham. Lex Luthor, the wealthy CEO of LexCorp, also sees Superman as a threat and has U.S. Senator Finch aid him in retrieving Kryptonite from General Zod’s World Engine, which Superman destroyed over the Indian Ocean.

Batman makes an effort to retrieve the Kryptonite, but runs into Superman, who instructs him to give up on his activities. Batman then threatens Superman. He creates a mechanical suit and Kryptonite-powered weapons to fight Superman. Luthor prompts Superman to fight Batman as he prepares his ultimate weapon, which will pose a true threat to mankind. 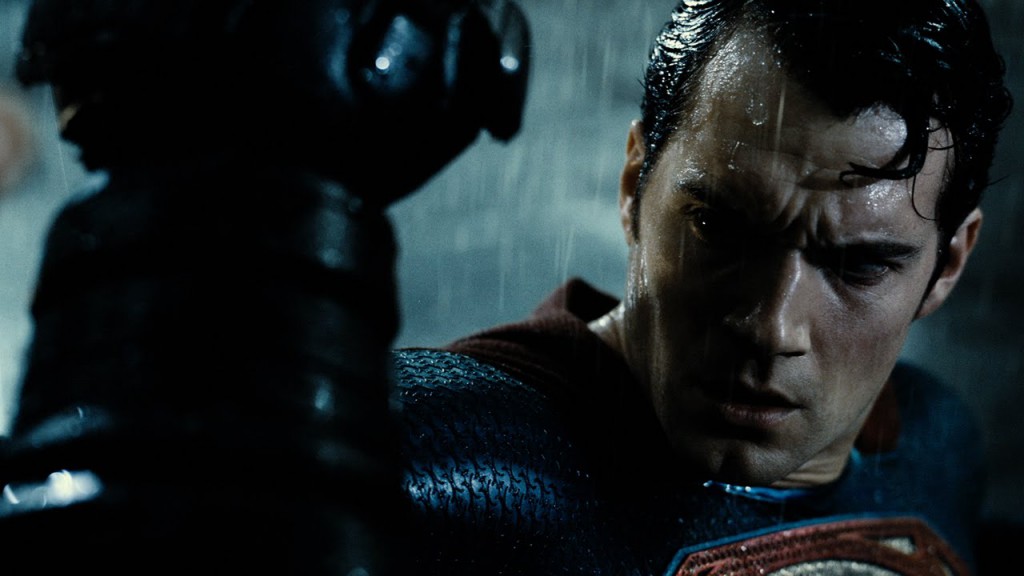 Batman v Superman: Dawn of Justice is a film which just could not hit the mark. Fans who were disappointed in Snyder’s own Man of Steel are likely to be twice as disappointed in Batman v Superman. The action sequences are mostly satisfying, but the plot is all over the place, and is much more complicated than it needs to be. It feels like a hodgepodge of better superhero stories and films. From the very beginning, one could tell that Snyder is arrogantly attempting to pass it off as his magnum opus.

The religious undertones and metaphors which did not work in Man of Steel fall equally flat here. It also suffers from overstuffing. There are far too many characters and subplots for any 151-minute-long film to flow well. The method by which Justice League members such as The Flash, Cyborg, and Aquaman were “introduced” to build upon a larger superhero universe is barely even acceptable enough to pass as a post-credits scene, when in fact, it occurs about halfway through the film. It often feels as if there are crucial scenes missing, which would explain things better. Snyder has promised a 3-hour-long “Ultimate Edition” to be released on Blu-Ray in July. Perhaps that is the version which should have been released into theaters.

Character motivations are often very unclear, best exemplified in Lex Luthor. Jesse Eisenberg is miscast in the role. Rather than the cool and collective genius who often convincingly outsmarts Superman, he portrays the character as a spastic hybrid of The Joker and The Riddler. At no point in the film did he seem like a genuine threat, as primary villains in superhero epics always should. 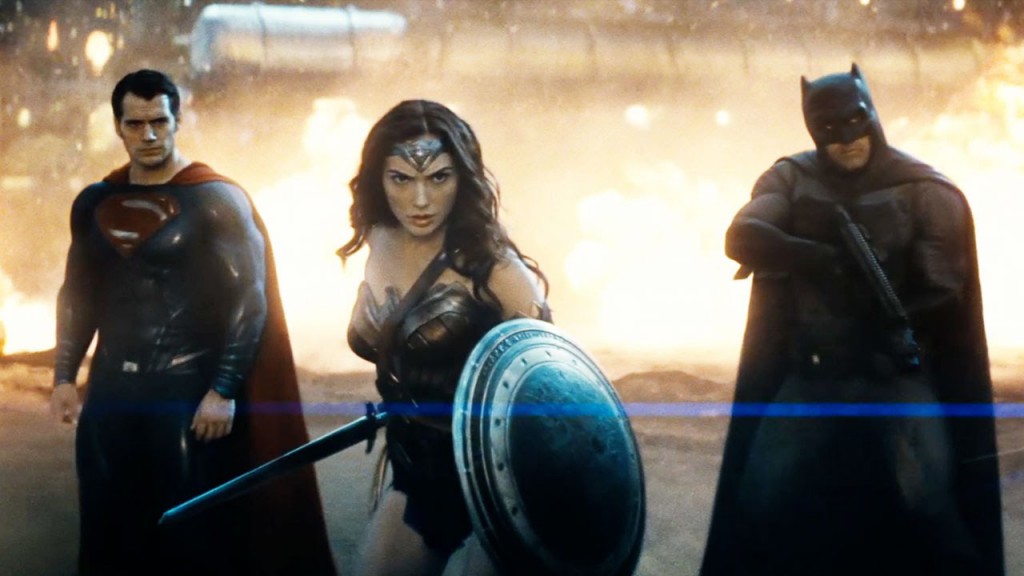 Ben Affleck and Jeremy Irons are the only actors in the film who made any effort to make the most out of what little was given to them. Affleck, in particular, showed a lot of potential to be a terrific Batman. He just deserved a better film to make his debut as the Caped Crusader. As it turns out, the actor who fans were most skeptical about ended up being one of the few memorable parts of the film. Tim Burton’s Batman and Batman Returns were fantastic because of their atmosphere, and how it matched the gloomy and Gothic tone of Gotham City. Christopher Nolan’s The Dark Knight Trilogy was brilliant because of how it revolutionized the Comic Book film genre.

Viewers are certain to notice how the action sequences alone, although impressive, are heavily reliant on CGI effects, whereas Nolan admirably utilized practical effects and realism to bring Batman to life. Batman v Superman passes as mild entertainment, but does not add anything new to the genre. The best way to make Justice League a critical as well as financial success would be to give it to another director who wants to tell a good story rather than merely offer eye candy. CrypticRock gives Batman v Superman: Dawn of Justice 2.5 out of 5 stars. 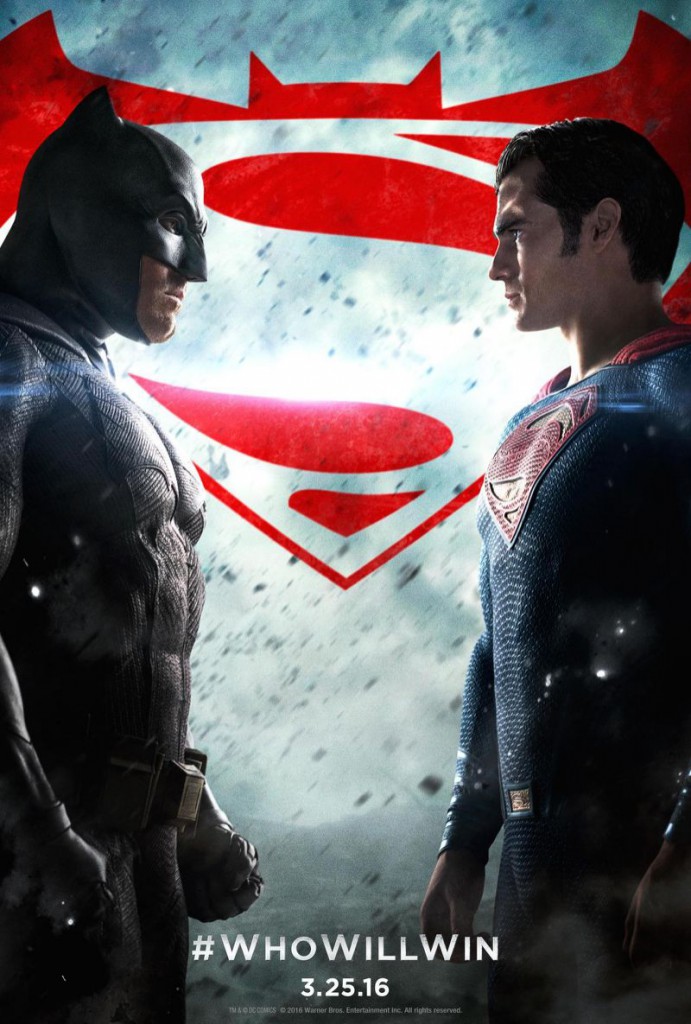 Without Remorse (Movie Review)
Like the in-depth, diverse coverage of Cryptic Rock? Help us in support to keep the magazine going strong for years to come with a small donation.