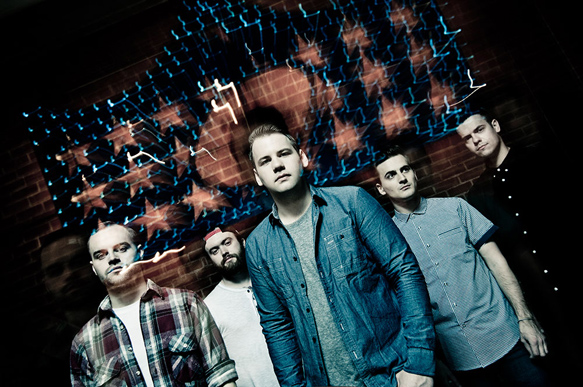 Metalcore heavyweights Beartooth have been the new hype of the music scene since the release of their debut album Disgusting. After the successful debut of their EP Sick, this first full-length album surpasses their already fantastic EP, coming in heavier, stronger, and more emotional. Lead singer and ex-Attack Attack! front man Caleb Shomo gives their listeners a journey into his mind, exposing all of his demons and leaving no boundaries, while the band explodes with intoxicating sounds, taking hardcore music to a completely new level.

Beartooth immediately makes their sound their signature on Disgusting, something not many debut bands can do. They keep their brutal instrumentals tough and raw, but make their clean vocals extremely memorable with unique hooks and captivating melodies. “The Lines” opens this record with the perfect first impression. It starts off purely rock and roll, using slaying guitar riffs and chilling screams to introduce the track. Then the verses crash into a powerful refrain. This method captures Disgusting perfectly, but doesn’t get repetitive. Beartooth constant nails every track; “Body Bag” has a memorable chorus to supplement the lesson that Shomo is trying to teach: “One life and one decision / Make sure it ends with you still living.”

Although dark themes of desperation and loss of hope encompass this record, Beartooth isn’t using these ideas to promote sadness. It’s quite evident that this band wants to turn around the lives of people with these dark thoughts. “In Between” is the epitome of their message, using catchy and anthemic hooks to empower and inspire listeners. These hopeful moments of Disgusting offer a full circle of emotions on the record, making the execution flawless.

Beartooth do not rely only on their vocal abilities, however. The power behind each song would not exist without the incredible fire behind the heavy instrumentals. Many songs hold distinct identities from these elements. “Beaten In Lips”, for example, sets the track’s tone with its chugging and speedy riffs then explodes with an original breakdown following the words “Listen to the sound of your children revolting!” This climax is the result of the slow and incessant chug of instrumentals. “Relapsing” is completely dictated by sharp and distinct guitar riffs that lead a jumpy tempo, making for one of the most instrumentally strong tracks on the record.

Another commendable quality of this record is the brutal honesty of the lyrics and emotions behind the songs. “I Have A Problem” holds nothing back while Shomo screams in fury about alcoholism and the problems that consume the life of an addict (“My stomach is bleeding but I’m still drinking”). As this record hits rock bottom, it also brings itself back up with tracks like “Dead”, which still resides in the negative, but shares hope and perseverance with lyrics like “Sin will not control us!”. And last but certainly not least, the closing track, titled after both their debut EP and album, “Sick and Disgusting” sets a new standard for real and emotional messages in music. Caleb Shomo does not sugarcoat any feelings. Words like “I just want to feel loved” and “I’m nothing but sick and disgusting” are just few of the self-depreciating statements used as Shomo hysterically cries to his father. This closing track shocks listeners and leaves them with the true feelings and thoughts of a broken person.

Disgusting is an incredible new movement in the music scene. Beartooth’s message and sound on this record is something completely different to their genre. They don’t come off cheesy or overproduced, but sound honest, raw, heavy, and beautiful all at the same time. Keep an eye on Beartooth, they are off to a phenomenal start. CrypticRock gives this album 5 out of 5 stars. 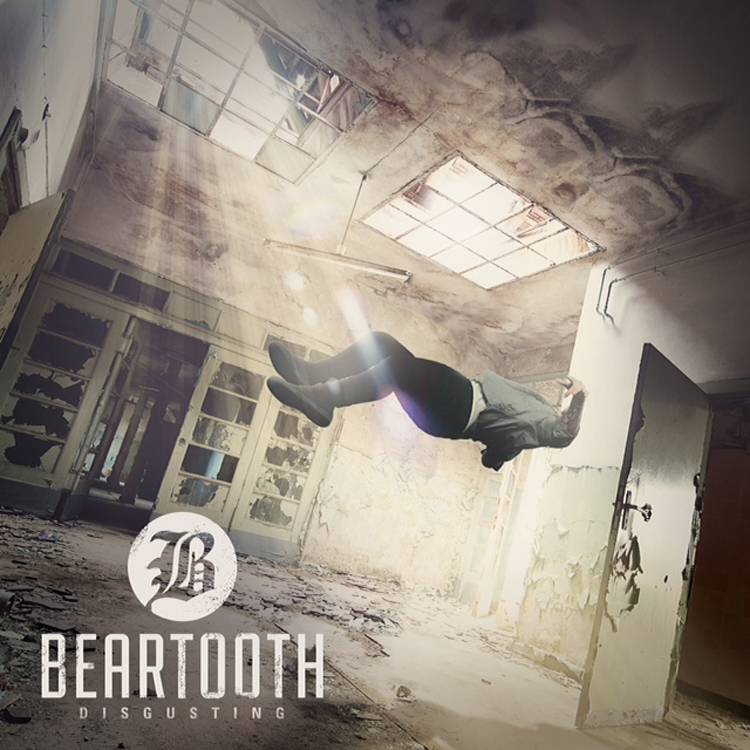