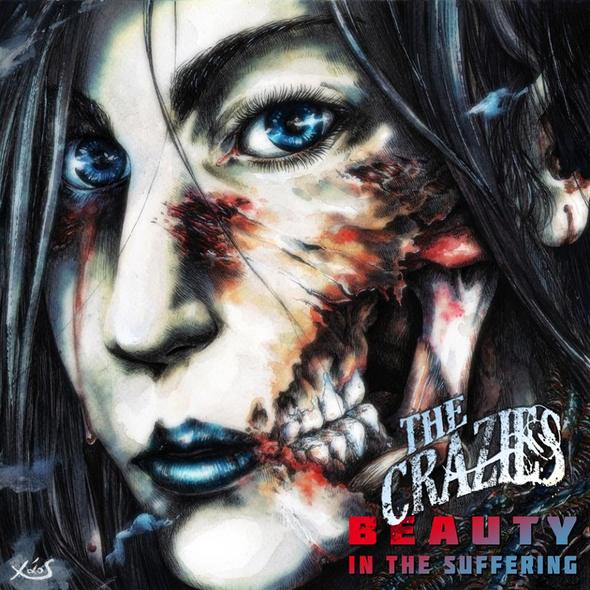 November 6, 2013 Beauty In The Suffering Releases Lyric Video For Debut Single “The Crazies (The Zombie Song)”

BEAUTY IN THE SUFFERING, the newly launched electro-metal studio project from producer DieTrich Thrall (MARAZENE), have released the lyric video for their debut single “The Crazies (The Zombie Song)” – the ultimate zombie apocalypse party/rally as told from the perspective of the zombies. The track originally premiered on FEARnet.

“The wait is finally over and the soundtrack to YOUR zombie apocalypse kicks off right HERE – We are the Crazies, let’s go!!” – DieTrich Thral