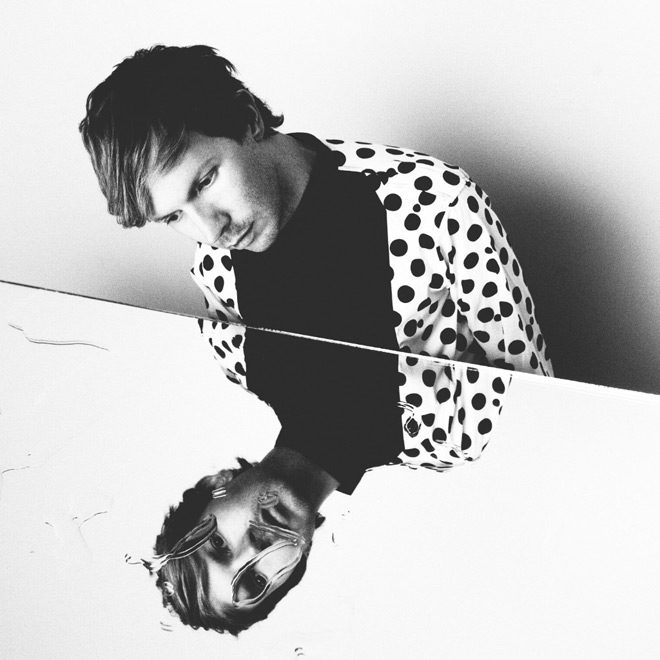 Beck Hansen has worn many hats throughout his career. In 1994, his breakout record Mellow Gold was an enigma to critics – was it Hip Hop, Garage Rock, Anti-Folk? -or was it something completely new? With “Loser,” a song that has been somewhat cynically cited as the anthem of Generation X, Beck found an audience that the rest of the album might have left behind. Two years later, when Odelay was released, Beck reinvented his sound by adapting Hip Hop to his own suburban white-boy sensibilities. Beck’s third album, Mutations, came out in 1998 and was a Psychedelic Folk Rock/Alt-Country hootenanny that had all the critics scratching their heads again. Through it all, regardless of which genre Beck chooses to inhabit on a particular record, his voice has a signature quality that meshes well with the music and he has cultivated a near-cult audience that has carried him since.

Moving into the present day, Beck’s fourteenth studio album Colors – out October 13, 2017 on Capitol Records – is like nothing listeners have heard from him before. It is upbeat and danceable, but without the subversive quality of Odelay tracks like “Devil’s Haircut” and “The New Pollution.” With his history of reinvention, some might have expected a shamelessly Pop album at some point. Although following Morning Phase – which is a brooding album dominated by melancholic acoustic guitars and a sparse percussion section, that recalls Beck at his most shoegazing – Colors is almost a shock. But in the best way possible!

Eleven songs in total, the album opens with the title-track, “Colors.” The best word to describe “Colors” is kaleidoscopic: Beck mixes big EDM beats with a shiny Synthpop hook in a track that would not be out-of-place at a dance club and is very likely to find itself spinning there before long. The next few songs continue the Synthpop, and “Seventh Heaven” especially shines with sparkly keyboards and Cure-influenced guitars.

Just in case there is any doubt, the next track is entitled “I’m So Free” and, with a clap-track and a big guitar dominated hook, it keeps the sun shining. With “Dear Life,” Beck comes down a bit; the song is piano infused and would not be out-of-place on a Ben Folds record. Though not as upbeat as the first few songs on the record, “Dear Life” is still shiny and stays a million miles away from the cynicism that audiences have come to expect from Beck.

Also included on the album are two versions of “Dreams,” a track whose single was originally released in June 2015. The “Dreams (Colors Mix)” is a tighter version, less meandering and on point with a stiff backbeat. “Wow,” the next song on the album – with the lyrics “Standing on the lawn doin’ jiu jitsu/Girl in a bikini with the Lamborghini Shih Tzu” – could be the low point of the album, but “Up All Night” follows with funky keyboards and a splashy hook that evokes the best of late ’90s Fatboy Slim.

Leading toward the end, the album closes with a pair of somewhat introspective tracks; introspective but still upbeat and fun. There is “Square One” which pairs a funky beat with keyboards ,and “Fix Me” which edges into Coldplay territory with airy lyrics, more Synthpop and a title that might have been lifted directly from the aforementioned group’s 2005 X & Y album.

Overall, Beck delivers the Pop but does it in a way that avoids senseless cliché, and is so sonically upbeat that one has a hard time resisting the urge to get up and dance. Colors promises to contend for a “Record of the Year” Grammy just like Morning Phase won in 2015. With any luck, Kanye West will have the grace to stay in his seat this time! Since it is a highlight in the career of one of the greatest musicians of his generation, CrypticRock give Colors 5 out of 5 stars. 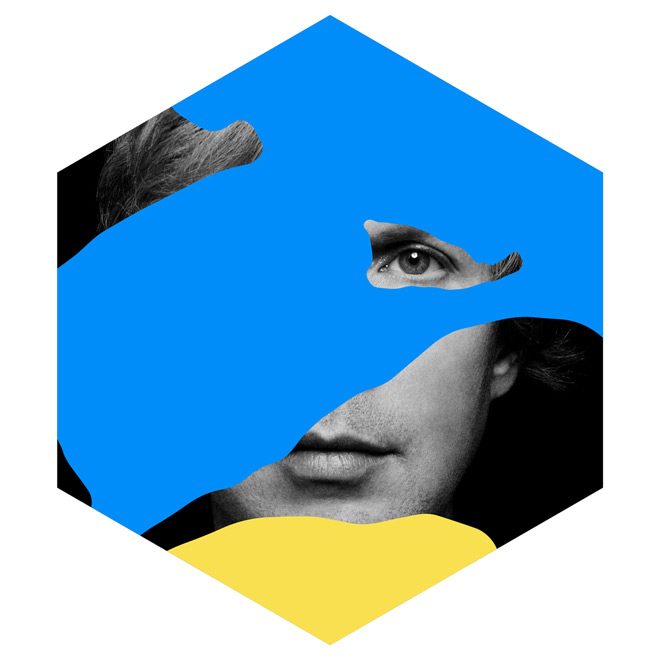