With the long term success of supernatural-like killers such as Jason Vorhees, Michael Myers, and Freddy Krueger, it is extremely difficult these days to come up with something innovative, clever, original, but most of all, downright terrifying. However, the new film entitled Bedeviled proves it is up to the challenge. 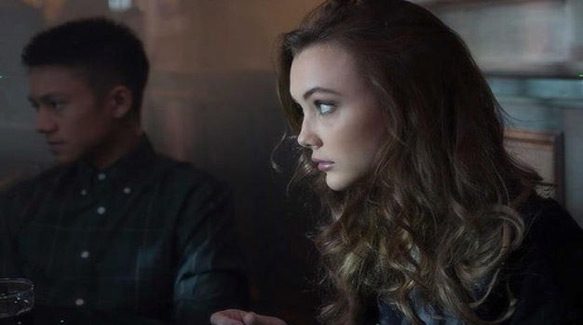 Premiering at Screamfest Horror Film Festival out in Los Angeles, CA back in October of 2016, Bedeviled stars a new type of killer called Mr. Bedevil. Different than what has been seen in other Horror films, Mr. Bedevil comes into the world through modern day technology. Written and directed by the Vang Brothers – Abel Vang (first feature film) and Burlee Vang (Nyab Siab Zoo 2009), Bedeviled aims at all age groups that are tech savvy, making it truly terrifying.

Not long after the funeral Alice, Gavin, Cody, Haley and Dan receive an invite to download a new app: Bedeviled, from Nikki’s phone. Convinced it is an automatic update from the app itself, Cody – a tech guy, tells the group it is fine and an AI type app similar to Suri. Upon Cody’s advice, they all download the app unaware that from the moment they do, they have assigned themselves to a similar fate to Nikki. Mr. Bedevil is able to assist daily in a number of ways including turning on and off lights, doing internet searches, and even answering questions. Initially behind the guise of a blue screen, Mr. Bedevil is extremely helpful to Alice, Gavin, Cody, Hale,y and Dan, but after performing a couple of mundane functions, Mr. Bedevil takes a darker turn. 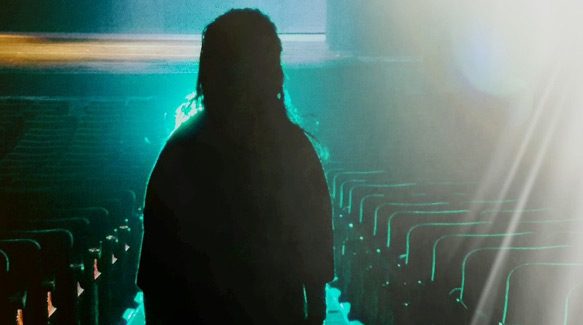 The first time Alice uses Mr. Bedevil, he turns the house lights on and off. The next time he asked her to use the screen to see ghosts. Alice searches the room and looking like a real life ventriloquists doll from hell, Mr. Bedevil appears at the back door and terrifies her. In addition, the screen’s usual blue background turns red, and Mr. Bedevil’s tone likewise darkens.

From this moment on Mr. Bedevil amps up the horror and torments Alice, Gavin, Cody, Haley, and Dan with their worst nightmares. What happened to Nikki is pleasant in comparison, and instead of grieving for her, now the teenagers are fighting for survival. Their only chance is Cody’s tech savvy brain, but even his ingenuous plan has pitfalls. 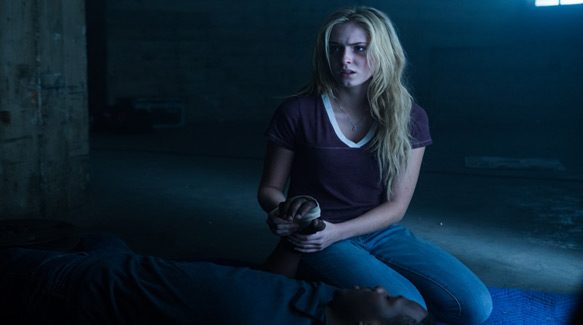 While there are some cliche characters and one or two moments, overall, Bedeviled with Mr. Bedevil is the best Horror in recent years. The special effects and everything to do with Mr. Bedevil is unique, creepy, exciting, terrifying, and incredible. Only allowing the viewer to have glimpses of Mr. Bedevil, and they way the Vang’s introduce him, is a stroke of genius. Not only that, but by using the modern generation’s technology against them is also innovative. From the moment the film begins, the tension and pace are kept tight while winding up tighter.

The plot of Bedeviled is intriguing, the slow moments are quick, and there are no ‘fluffy filler’ scenes to fill in time until they reached a plot point. That said, it is a highly entertaining film, and the contribution of Mr. Bedevil to the Horror genre is long overdue. 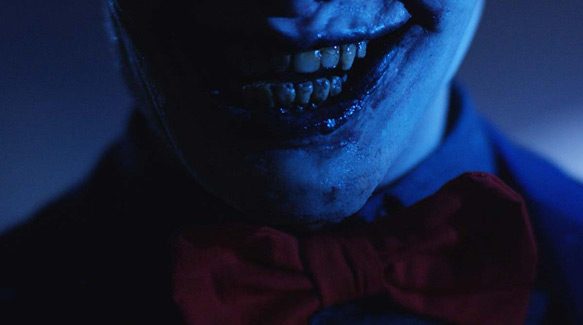 In addition, the cinematography of Jimmy Jung Lu builds the overall tension, along with capturing the right shadows and things creeping around the edges. While some of it has been done before, it is hardly been done better. Set for release in Germany on Blu-ray/DVD March 24th, a North American home video release could not come soon enough. All in all, Bedevilled is a must watch for fans of supernatural killers, and one can only hope produces a sequel or two. CrypticRock gives Bedeviled 5 out of 5 stars. 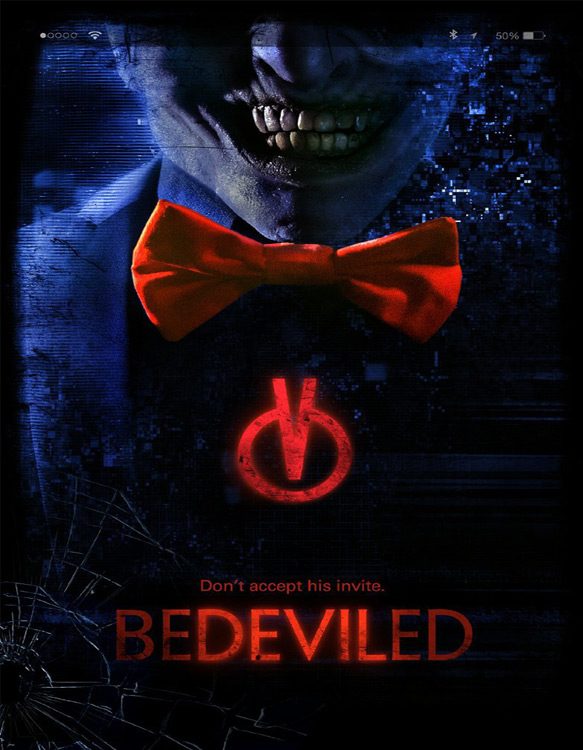