Before The Mourning premiere lyric video for “Another Sleepless Night”

June 30, 2014 Before The Mourning premiere lyric video for “Another Sleepless Night” 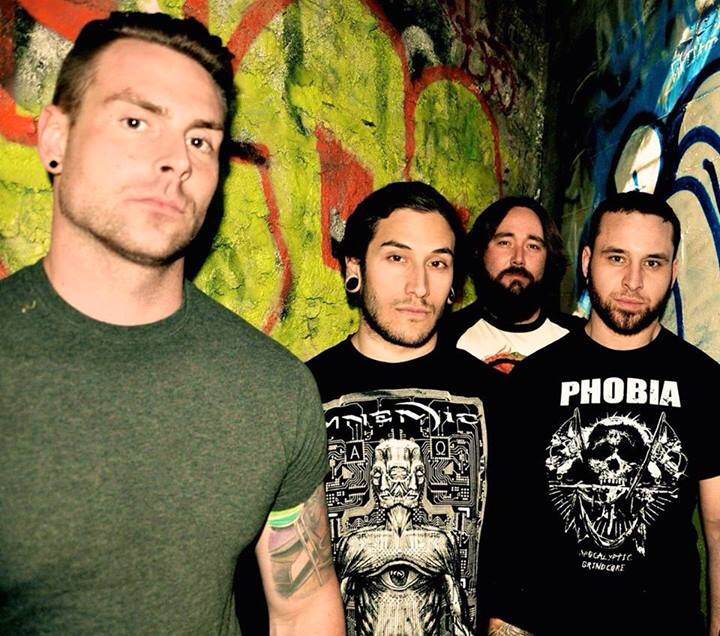 Melodic heavy metal is about to get its cage rattled with upstart Los Angeles, CA quartet Before The Mourning. Consisting of vocalist Adam Ryan, guitarist CJ Cussell, guitarist Jeff Stevenson, and drummer Phil Gonyea, the band began to spread the infection of their brand of metal nationally on the second leg of In This Moment’s Hellpop Tour in early 2014. Former Machine Head guitarist and noted producer Logan Mader (Gojira, Five Finger Death Punch, Fear Factory) sought out the band in order to collaborate. Now, he is co-produced their forthcoming full-length debut titled Etherial End. Slated for release sometime in the latter part of the year, Before The Mourning unleash their official lyric video for the track “Another Sleepless Night” which can be viewed below:

Carefully mixing heavy melodies, thrashing guitars, and dynamic vocals clean and harsh vocals the track is an example of the sheer intense force this band bring. Deriving influence from European metal heavy weights like In Flames and Soilwork, Before The Mourning have something unique to offer the metal world. An enthusiastic Ryan states “This is a big, emotional metal record that everyone can relate to on some level. We hope this album gives listeners something to identify with as they survive their own encounters with love, loss, death, and life.” 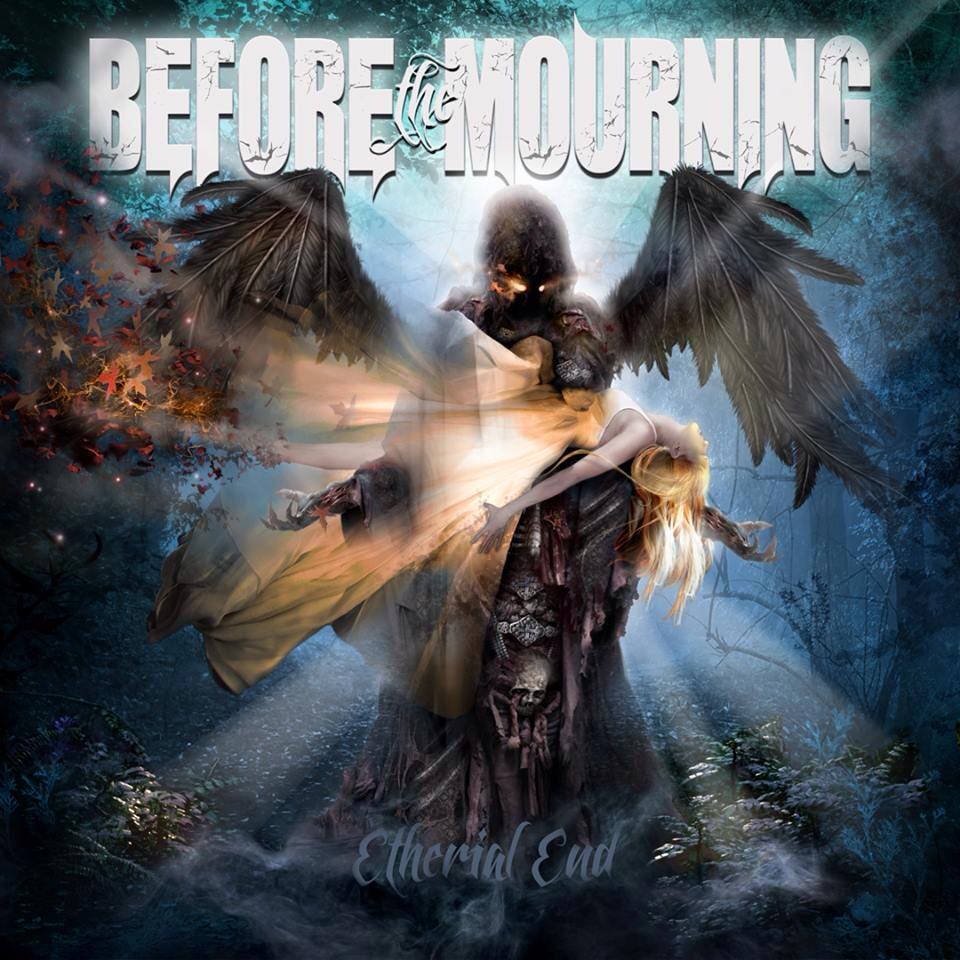 Before The Mourning
Print page
0 Likes