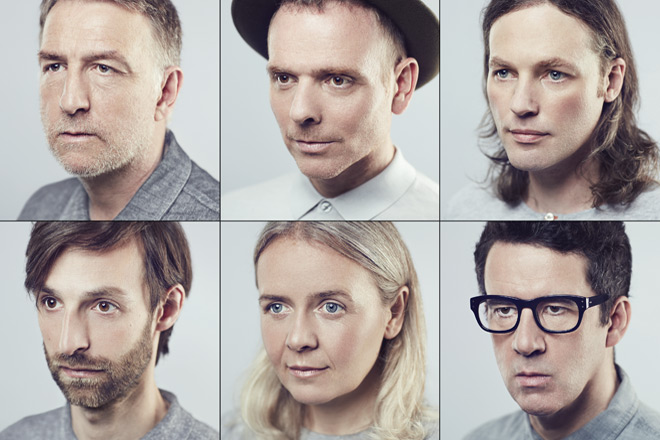 The Scottish Indie Pop band Belle and Sebastian are back on Friday, December 8, 2017 with part 1 of a trilogy of EPs, collectively titled How to Solve Our Human Problems. Released through Matador Records, this immediately follows the heels of its predecessor, 2015’s Girls in Peacetime Want to Dance.

The concept of How to Solve Our Human Problems harks back to the band’s triumvirate of EPs that was released in 1997, in which the idea, according to Bandleader Stuart Murdoch, is to “record a bunch of songs and then pick three A-sides and rally around those.” After all, the wait will not be long; the trilogy’s second and final installments are slated to be unleashed in January and February of next year, consecutively. So, for now, feast and delight on the five tracks that comprise Belle and Sebastian’s latest offering.

How to Solve Our Human Problems, part 1, opens with the late ’60s Soul Pop–inspired “Sweet Dew Lee,” whose cascading bassline, folky guitar strums, jazzy piano flourishes, and keyboard melodies perfectly carry the entire tunefulness of the song in nostalgic regalia. The tempo picks up a bit with the entry of the slightly rocking, percussive flail of “We Were Beautiful,” which breaks the frozen gaze of the enchanted listener with its fancy mid-song interlude and orchestral epilogue. It will be great to play alongside similarly cutesy, fuzzy songs by the likes of Pulp (“Lipgloss”), The Cardigans (“Your New Cuckoo”), and Camera Obscura (“Let’s Get Out of This Country”).

Belle and Sebastian changes the mood of the album with the ensuing swing and sway of the ballad “Fickle Season,” cradling the listener with its rustic lullaby of sweet surrender; only to be roused once again with the sunny, infectious, and upbeat “The Girl Doesn’t Get It.” Finally, the architects of grand Indie Pop masterstrokes—Murdoch (vocals, electric and acoustic guitar, keyboards), Stevie Jackson (vocals, electric and acoustic guitar), Chris Geddes (keyboards), Richard Colburn (drums, percussion), Sarah Martin (keyboards, electric and acoustic guitar, violin, flute, vocals), Bobby Kildea (guitar, bass), and Dave McGowan (bass, guitar, keyboards)—wrap up their short taster of an EP with the lyrically hopeful and sonically subdued, organ-led “Everything Is Now.”

Indeed, everything important and worthwhile is now; but everything memorable and worth remembering was then. So, how do we really solve our human problems? Nah, realistically speaking, they are unsolvable. If they were, then they would have been solved a long time ago, considering that modern human existence is believed to be already 200,000 years old. Although, it does not mean that there is no more hope.

At least, balance could still be maintained with the power of music of bands such as Belle and Sebastian that represent class and finesse and everything delectable in Pop. Therefore, how do we solve human problems? Ah, never mind them! Just listen to Belle and Sebastian’s new album and be solved for the meantime, as you await the next ones to complete the ultimate solution. CrypticRock gives part 1 of How to Solve Our Human Problems 4 out of 5 stars. 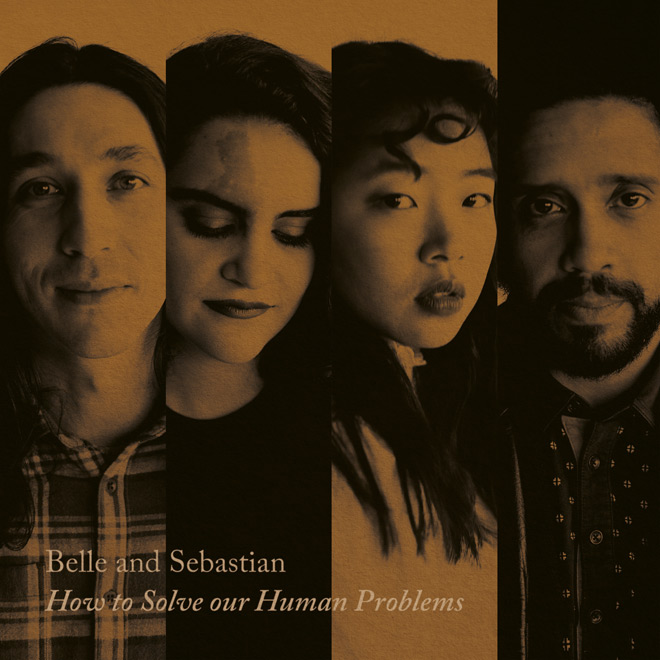 Purchase How to Solve Our Human Problems – Part 1:

Weezer – Ok Human (Album Review) Chevelle – NIRATIAS (Album Review)
Like the in-depth, diverse coverage of Cryptic Rock? Help us in support to keep the magazine going strong for years to come with a small donation.