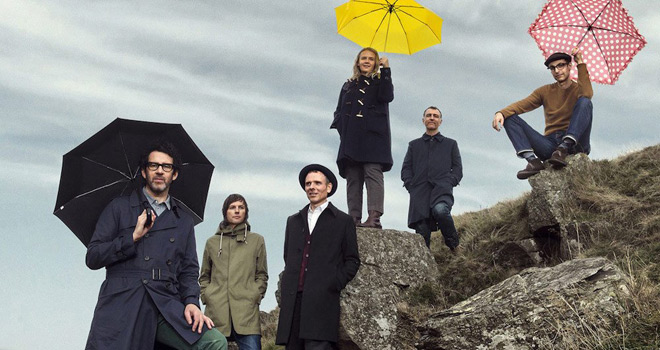 This past December, Belle and Sebastian released Part One of its promised trilogy of EPs, collectively titled How to Solve Our Human Problems. Its throwback to the Scottish Indie Pop band’s penchant for ’60s Baroque Pop and ’80s Indie Pop has definitely titillated the band’s punters and followers, causing them to crave for the rest. Now, the wait is over—at least for Part Two.

Coming out on January 19, 2018, via Matador Records, How to Solve Our Human Problems, Part 2, notably shifts the gear higher from the finesse and grace of the last one—which is just fitting, for the sonic flight is already on its second stage. The opening track, “Show Me the Sun,” bursts out giddily like a jack-in-the-box, taking the mesmerized listener by the hand, back to the aural realms of her happy childhood. Then, the sunny bright ebullience continues on with the upbeat “Same Star,” whose twinkly, starry keyboard melodies; jangly guitars; prancing bass; string and woodwind orchestration; as well as male-female vocal interplay return the listener to even more familiar terrains—a bit Indie, a tad Motown.

Belle and Sebastian turns dreamy once again with the fairly slow rhythm of the wistful and wishful, sparkly-eyed ’60s Pop–styled “I’ll Be Your Pilot,” which, according to Bandleader Stuart Murdoch, was inspired by his three-year-old son and the 1943 novella The Little Prince by the French author Antoine de Saint-Exupéry.

With “Cornflakes,” Murdoch and the rest of the collective then throw the confetti onto the dancefloor, adorning the atmosphere with their groove and glitter of ’60s Psychedelia, Funk, Doo-Wop, and ’80s Electroclash.

With how intricately structured and ornately arranged the songs in this new EP—which is, after all, Belle and Sebastian’s trademark—the listener might have felt that she was listening to a proper full-length album. Nonetheless, while the experience is certainly satisfying, she should suppress some of her excitement in anticipation of the third and final installment to this series of wonderful new offerings. In the meantime, savor the splendor of How to Solve Our Human Problems, Part 2. CrypticRock gives it 5 out of 5 stars. 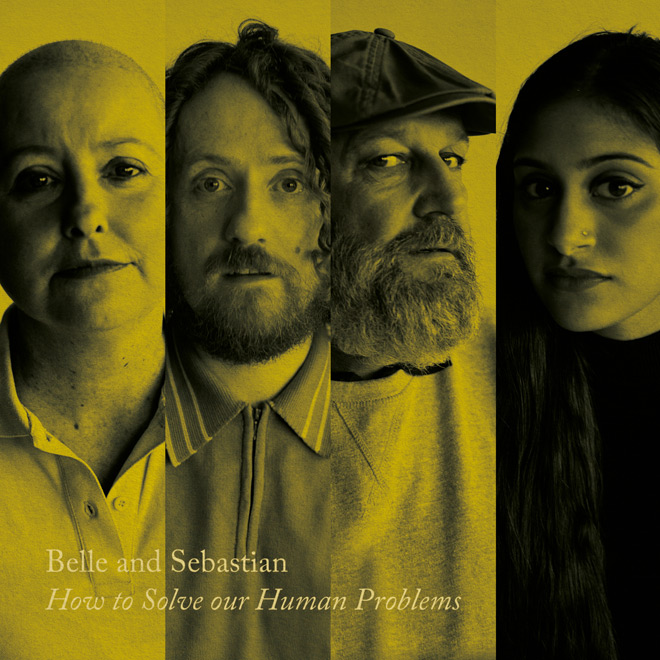 Purchase How to Solve Our Human Problems (Part 2):

Weezer – Ok Human (Album Review) Svarta Sanningar – Kapitel 2 (EP Review)
Like the in-depth, diverse coverage of Cryptic Rock? Help us in support to keep the magazine going strong for years to come with a small donation.