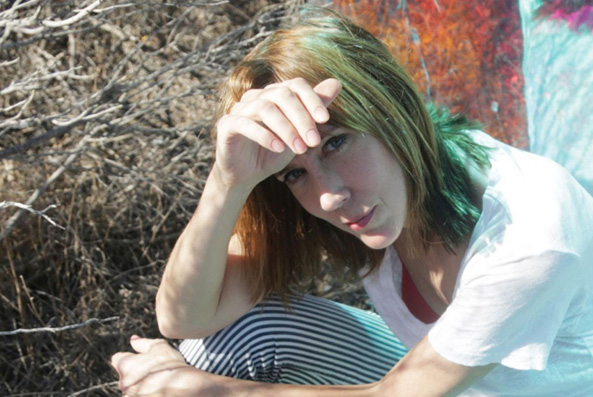 English Singer-Songwriter Beth Orton has been spreading beautiful music to the world since her 1996 debut LP Trailer Park. An accomplished artist, Orton’s popularity grew upon the release of 1999’s Central Reservation, and furthermore in 2002 upon the release of Daybreaker. Shifting in styles, she has masterminded a total of five studio albums over the years, and now, in the modern age of 2016, she has released her latest work in the form of sixth album Kidsticks. Released on May 27th, Kidsticks marks her first studio album in four years and fans will be intrigued to hear Orton’s use of synthesizers instead of acoustic guitar to compose the tracks.

As an artist who has always been categorized somewhere between Electronic and Folk music, Kidsticks definitely still fits in that genre, yet it is a complete jump from her past works. In addition, it falls into a much more mainstream category than she seemed to always fall just shy of in the past, one of her adorning qualities to devoted followers. The work on the new material began with ten days with Orton and Co-Producer Andrew Hung working together in a garage out in Los Angeles, CA. From there, Orton turned the tracks from basic four-bar loops into textured electronic songs. The album is a bit of a far cry from Central Reservation, which brought her international success and the Brit Award for best British female, yet the vocals are still as unique and beautiful as ever despite some tunes containing more Pop Electro tempos. Adding to the album’s overall vibe, it was produced by David Wrench and features work from a cast of guest musicians assembled by Orton including Grizzly Bear’s Chris Taylor, Twin Shadow’s George Lewis Jr, and Dustin O’Halloran from Winged Victory for the Sullen.

What matters in the eyes of true fans who believe Orton’s vision and creativity is that she is one of a kind and is quite genius at making her hard work seem effortless. Quite a few artists actually have attempted to copy her style, only to sound unoriginal and shallow despite the popularity achieved. With that in mind, Orton has a depth to her work and even with this Kidsticks album having some modern mainstream synthesizer effects, for the most part it is crafted in a beautifully layered way, as well as with a very dreamy and peaceful tone.

The album starts out with the track “Snow,” and of the ten tracks, a number she is typically known for using. This is one of the least successful in terms of originality, and it almost has an Enya feel. Not meant to undermine the song at all, just from all there is to choose from, this does not stand out for the most beautiful and creative. However, “Corduroy Legs” definitely wins the latter prize for being chock-full of sounds that put the listener into a serene trance, picturing a forest filled with flying dancing butterflies and fairies or something similar in nature. The least typical Orton song of all on Kidsticks is “Petals,” which starts off in a droned-out, almost Dubstep rhythm, a style some may find contradicts the vocals in an unpleasant way. The next track, on the contrary, “1973,” sees the creativity returning, and with its funky catchy tone, it redeems anything unpleasant from the previous song.

As Kidsticks continues, Orton must also be commended for not trying the same method twice, and its fluctuations are actually mostly strategically fluid. Other favorite cuts include “Downstar,” “Falling,” and the album’s closing title-track, which definitely sounds like kids playing with colorful sticks as it holds its own without vocals. Complementing the music, another astounding part to Orton and her talent is that the cover of Kidsticks is a perfect visual of what the album sounds like from its colors to its portrayal of Orton in a childlike pose surrounding what seems to be reflections of herself and overlayed with streaks of color.

The overall new style and tone of Kidsticks is still a feat for Beth Orton, and although the acoustic guitar should certainly not be banned from her life, this approach worked for her in its majority. Seeing her on her supporting Kidsticks tour is recommended as there will most likely be an acoustic in her hand and it will be interesting to see this latest synthesizer method translated live, which in all probability will be pre-recorded tracks yet she will also be there in person with her beautiful voice which is an enticing incentive. After a careful analysis, and with previous works in mind, CrypticRock gives Kidsticks 4 out of 5 stars. 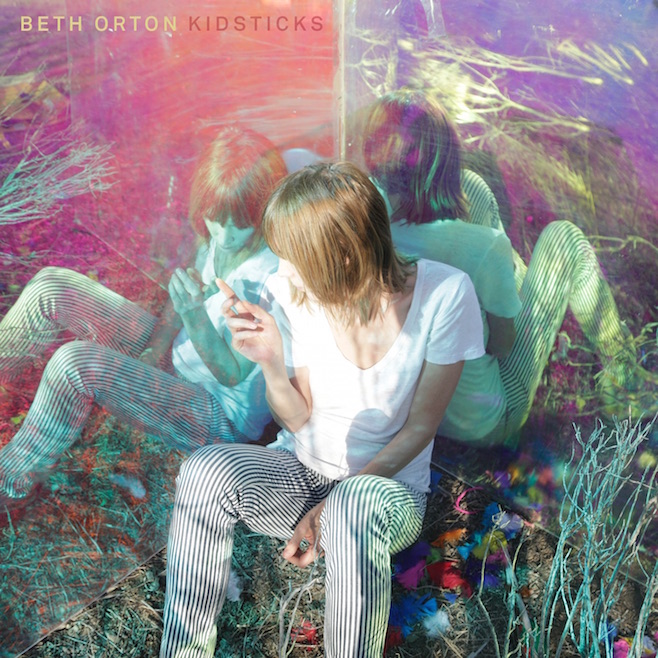