Some homes have some serious skeletons in their walls! A spine-tingling look inside the bifold doors of one very haunted family homestead, Bethany comes to select theatres and VOD this Friday, April 7, 2017 via Uncork’d Entertainment. 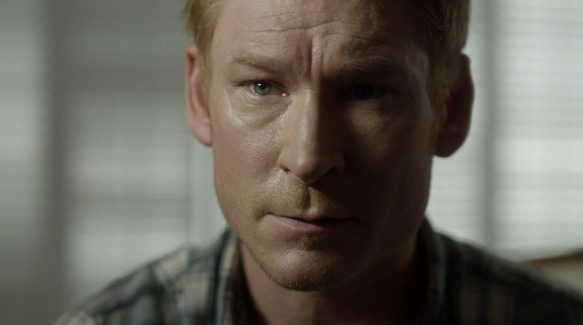 From Director James Cullen Bressack (To Jennifer 2013, Pernicious 2014), Bethany tells the tale of Aaron and Claire Mason, a married couple who have just inherited a house full of secrets and lies. Wife Claire – played by Stefanie Estes (Mary Last Seen 2010, If Looks Could Kill 2016) – is hesitant to return to the home of her youth, a place full of haunting memories. For his part, hubby Aaron – played by Zack Ward (A Christmas Story 1983, Transformers 2007) – is completely lacking in empathy. As he whisks the pair off to their new home, he informs Claire that they have won the lottery, so to speak, in getting a free home.

Before she even touches a single toe to the tiled flooring of her mother’s home, Claire appears ill-at-ease and weary. As the couple begin to wander the seemingly lovely little house, Claire ominously blocks her husband from entering a room, then discovers a shattered mirror hidden beneath a drop cloth. Aaron uncovers a plethora of framed photographs of a young girl dressed up like a princess and his wife confesses that these images are of her mother, who was the Miss Apple Festival beauty pageant queen.

As the story unfolds, we learn that Mommy Dearest – played by the infamous Shannen Doherty (Beverly Hills 90210 series, Charmed series) – was not exactly a run-of-the-mill mother, no: she was obsessed with beauty and status. From a young age, Claire was home-schooled and not allowed to play with other children (because that was “unladylike”). For this reason, Claire developed an imaginary friend, whom she named Bethany, and spoke to through the walls. 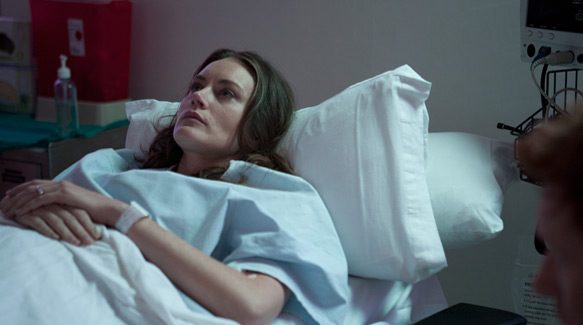 Throughout the very first fifteen minutes of the film, the plot moves at light-speed: we learn about the house, about Mother, and about the troubles already existing in Claire and Aaron’s marriage. In fact, we are even introduced to the couple’s psychiatrist, Dr. Paul Brown – played by an equally infamous Tom Green (Road Trip 2000, Freddy got Fingered 2001) – who meets with the couple via video-conference from their new abode. This is when we learn the true troubles between the Masons: Claire has recently given birth to a stillborn baby which caused such emotional anguish that she was hospitalized for self-harm. It is a seriously emotional and personal situation that many couples can relate to, and one that would test even the very best marriages.

To add to the already tumultuous situation, Claire begins to see and hear things nearly the moment they walk in the door of Mother’s house: her silverware appears to move on its own; she wakes in the middle of the night to noises; arms grow out of the walls; black strings wiggle from her face. As Claire devolves into what appears to be a state of psychosis, her husband never once questions whether their residence is perhaps wreaking havoc with her psychological wellness.

What follows is a journey that blends Supernatural Horror and Psychological Suspense to create something that is not entirely unique, though it does possess several jump-scares and presents an ending that is not entirely predictable. Which is to say that Bethany is not a stereotypical, low budget Horror movie that you will be able to deduce in a matter of minutes. You’re going to have to stay to the end for this one! 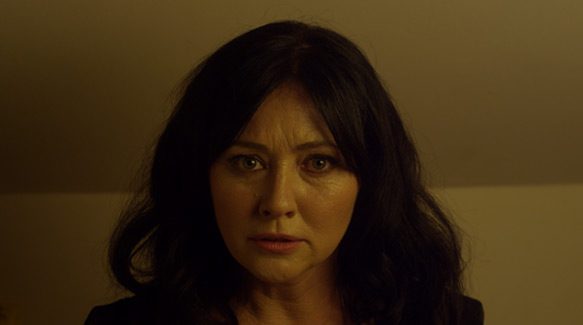 Please note, however, that problems with Bethany do exist, ranging from a mediocre screenplay to some questionable acting. Written by Director Bressack and Actor Ward (who portrays Aaron Mason), the screenplay travels first at light speed and then seems to hit a more natural – albeit sometimes slow – pace. Perhaps most importantly, the entire tale rests upon one seriously precarious foundation: what caring husband would take an emotionally distraught wife and move her to a house that she clearly fears?

If this type of behavior seems okay to you, then you are married to the wrong man, ladies! That said, if we accept this shaky premise and move forward, there is still the herky-jerky pacing and the question of Ward’s own acting skills. He appears to smirk throughout the majority of the film, a quirk that becomes off-putting over time. In fact, when he discovers that he has committed a violent crime, his breakdown is more laughable than believable.

What is good about Bethany? This is a film that blends Supernatural Horror beautifully with Psychological Suspense, creating a plot that remains unresolved until the big reveal in the very last few minutes. In truth, Estes (as Claire) and Doherty (as Mother) provide a large chunk of the foundation that propels the tale forward. For her part, Estes is solid in her role as the psychologically-troubled Claire Penicule-Mason: her fear is palpable, her tension flagrant.

Meanwhile, the irony of Doherty’s characters’ beauty-obsession is that she herself is still very much an attractive woman, despite the addition of a few hard-won wrinkles. Additionally, it is a stroke of bizarre casting that finds the epically hilarious Green (as Dr. Brown) playing such a serious role. Green tackles his character with solid acting skills and a proper level of sobriety, though he truly shines in moments where he belly laughs and discusses the complexities of flux capacitors, Tralfamadorians, Ewoks, and riding mooses. Albeit these are unimportant moments in the film, but this is clearly where Green belongs: laughing laboriously in the fluff. 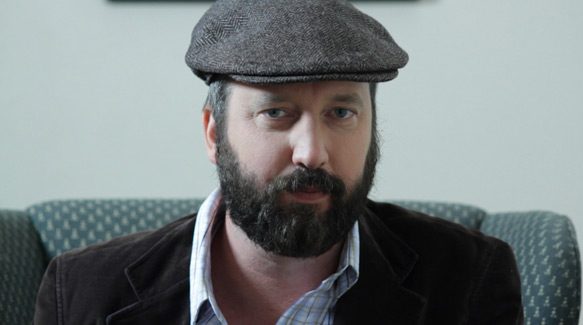 The underlying theme beneath all of this Horror – that it is deviously cruel to force little girls to fight for the validation of strangers – is a far-reaching, hot topic of debate. We live in an age where grotesque pageant mothers are glorified on TV series like TLC’s Toddlers & Tiaras, making it appear perfectly normal to dress your five year-old like a dime-store hooker. The idea that beauty and status are more important than the well-being of your children is, of course, horrific, and Bethany is yet another film that expresses the true horrors inherent in humanity.

An overall decent film for a rainy Sunday afternoon, Bethany traffics in Supernatural Horror and Psychological Suspense and does both fairly well. With several jump-scares and a ‘haunting’ character that could very well be the newest member of Cradle of Filth, this is not a Horror movie that will scare you sleepless (in Seattle). For its underlying themes, mostly solid acting, and excellent blend of spirits and psychosis, CrypticRock gives Bethany 3 of 5 stars. 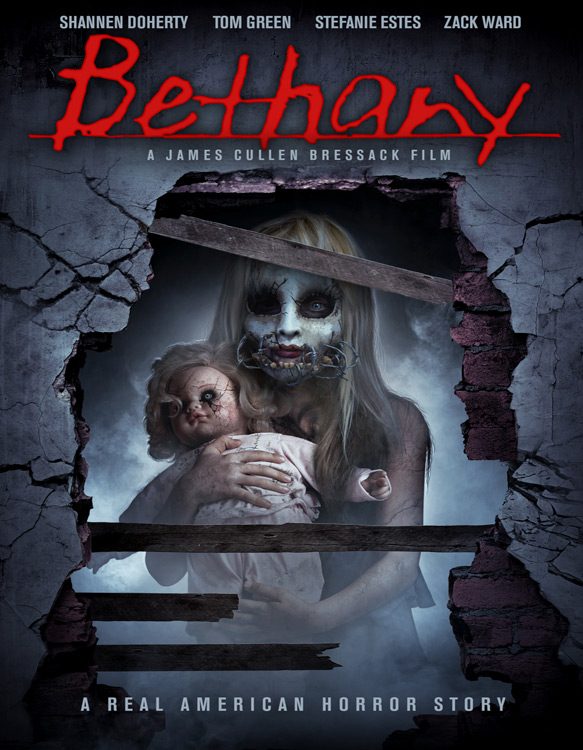