A number of Horror films these days rely heavily on gore and shock rather than having a solid storyline and characters. Released on July 15, 2016 on VOD via Osiris Entertainment, Betrothed is one which falls into such a category. Written by Jeff Rosenberg (debut film), and directed by Jim Lane (Deadly Famous 2014) Betrothed is touted as reminiscent of 2003’s House of 1000 Corpses and 1974’s The Texas Chainsaw Massacre, but does it live up to such comparisons? Time for Horror fans to be the judge. 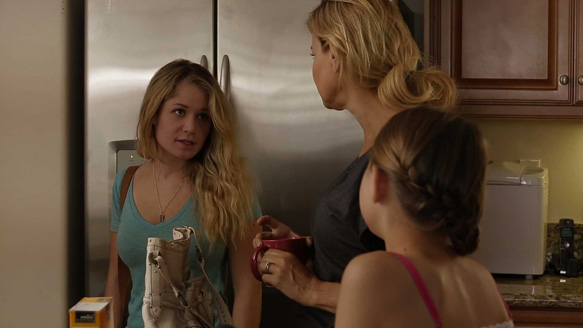 After the recent death of Adam’s previous wife, they begin kidnapping young woman to find the right one. Young college student Audra West (Mikayla Gibson: Awkward 2014, The Labyrinth 2016) has returned home to spend a few days with her mother Joan (Amy Lindsay: Carnal Wishes 2015, Break-up Nightmare 2016) and sister Vicky (Elizabeth Castillo: T is for Temptation 2011, Scary Tales 2011). Audra goes to a gas station to fill-up on snacks, and while there, she is taken by Nate and Adam. 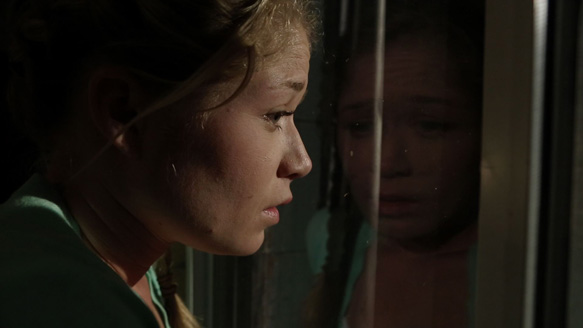 They bring Audra home to meet Ginny, who believes Audra a suitable wife and vessel for her future grandchildren. In the days before their wedding, officiated by Ginny in front of Bud, Audra must learn the rules and her place in the home. She is forced to assist Nate’s wife Em (Nailya Shakirova: Vitamin Z 2013, Black Mask 2014) in household chores. Audra tries to get Em to leave with her, however, when Em starts to object to her treatment, she soon disappears and the freezer fills up. Detective Rob Gordon (Trae Ireland: 13/13/13 2013, Cleaver Family Reunion 2013) is hot on Audra’s tail, desperate to find her before she becomes another victim. But will he reach her in time? 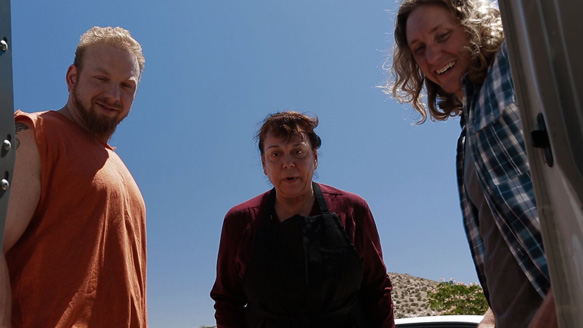 One of the issues with Betrothed is its reliance on cliches. This encompasses the characters, dialogue, and storyline. The cannibalistic family living in the middle of nowhere storyline has been done a million times, and best capitalized by The Hills Have Eyes series. In addition, the cinematography and acting is shaky, and poor character and plot development do not allow any empathy towards the characters.

In this technological age with a vast array of talent and easily accessible movies, viewers have high expectations in relation to quality and special effects in Horror films, and the shock value alone just does not do it anymore. With films such as Beacon Point and Tabloid Vivant storming the VOD charts, writers and directors need to take things to the next creative level in order to keep the viewers interest. With that said, it is easy to switch off a film that does not grab one’s attention. For these reasons, CrypticRock gives Betrothed 1.5 out of 5 stars. 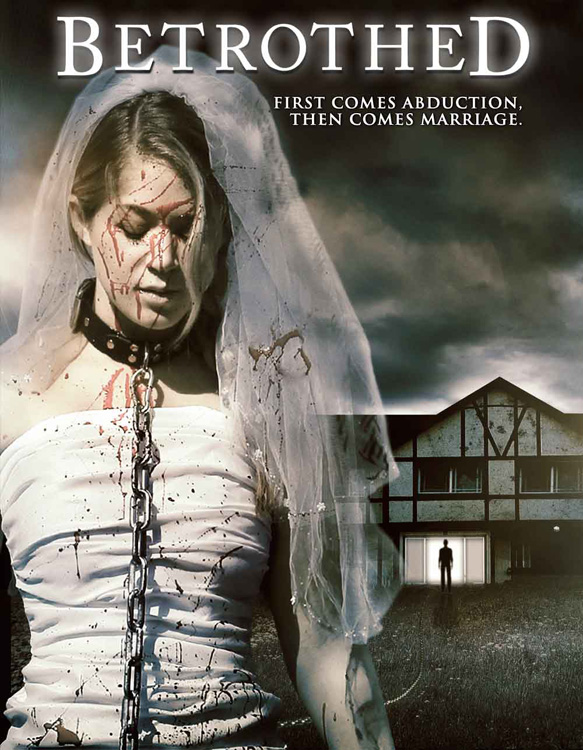