Beware Of Darkness – Are You Real? (Album Review) 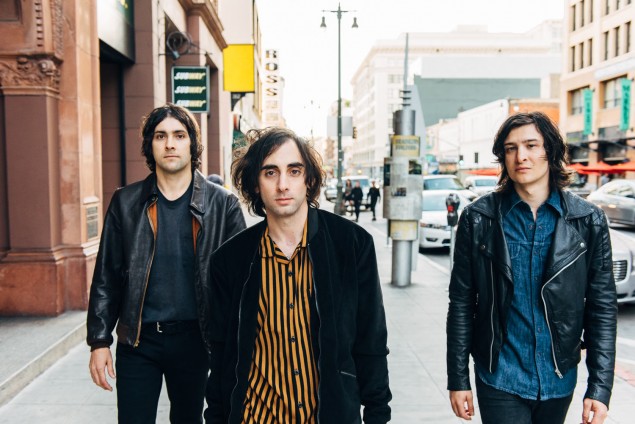 In a Rock-n-Roll world where many bands struggle to find an identity or offer something different, the trio known as Beware Of Darkness rise above the pack. Begun out in Santa Barbara, California, the story of this unique band began five years ago when Lead Vocalist/Guitarist Kyle Nicolaides met Drummer Tony Cupito. Soon adding Bassist Daniel Curcio, within no time, Beware of Darkness caught the attention of Indie label Bright Antenna who locked the band up to a record deal. First releasing the 2012 EP Howl, a year later, they dropped the highly impressive debut album Orthodox. Rather different than what bands were doing at the time, Orthodox was a riveting mix of Classic Rock, lyrical content filled with heartbreak and sarcasm, and overall distinctive attitude.

Featured on Rockstar Uproar Festival in 2013 alongside bands such as Alice in Chains and Jane’s Addiction, Beware of Darkness provoked even more attention, but still one of Rock’s best kept secrets. Looking to spread the word and attain the proper recognition they deserve, they return in 2016 with the follow-up album Are You Real? Dropped on September 16, 2016, it is a bold step forward for the band, and one worth talking about.

Rather unapologetic, the album launches with the biker bar feel on “Muthafucka.” Rock-n-Roll through and through, guitar riffs and vocals from Nicolaides are updated, but still embody the gritty heart of a track worthy of slow-motion explosions and utterly cool walk-offs. This is before “Blood Sex Violence & Murder” continues the heavy theme with defiant energy. Catchy and quirky, it does not lose its grasp on listener’s attention until it rings out slowly in the end. With “Dope,” they offer a challenging stance and a kicking beat where images of tormented love spring into the mind. Featuring some wonderful vocal harmonies, it is quite the head-bopping cut.

Changing the mood is something Beware of Darkness has accomplished quite well. From song to song, they like to throw the listener some curve-balls, as heard on Orthodox, and “Summerdaze” would be the first of Are You Real? Laid back and upbeat, it creates the perfect backdrop for a hot, lazy, summer day, fitting for a chill-out session with friends. Then, becoming much darker, “Tell Me This Is Fate” is brimming with seduction as Nicolaides’ singing gives the impression of a spiral into a powerful desire, pushing away rational thought of anything else. Thereafter, almost offering a Doom guitar opening, title-track “Are You Real” rolls in with rebellious vocals. Giving the idea that Nicolaides is fed up, insults and warnings make up the lyrics in a condescending tone that his voice narrates wonderfully.

With a subtle approach, “Angel” begins on quiet vocals, breathless and full of need. As if from the mind of a stalker, imagining being in control of the one he watches, the song is beautiful and twisted before exploding into a full-on guitar assault. Rarely heard on records now-a-days, “Surrender” starts with a drum count off before pulling the energy back into lightweight ease. Hopeful and prayer-like, the lyrics encompass support from others and strength in one’s self during a difficult period of change. Harking back to Orthodox, “Hieroglyphics” feels like it would have fit well in the previous album’s recording sessions with its heavily gritty guitars and raw singing. Offering a vintage vibe, the track is mysterious and seductive, making it a highlight of the album.

Calming the mood down, “Sugar In The Raw” is a smooth Bluesy piece with a range of emotions that penetrate through the guitar and song lyrics. From guilt to a hopeless acceptance, the track is grim, yet catchy and dream-like. Diving deeper into the blackness of depressive thoughts, “Beware” revisits the idea of mortality. In a clever sarcastic tone, Nicolaides asks valid questions about death and life. Then, the most ambiguous sounding song of the album, “Delirium” ends it on a spacey note with echoes and lonely sound effects. Provoking powerful imagery, it shows Beware of Darkness are as diverse as ever.

Overall, Are You Real? tackles major issues like love and loss in a manner that feels raw and open. Almost like watching a live performance, Beware Of The Darkness approaches different subjects with originality in spirit and creative delivery. Their second full-length album, Are You Real? is no question different than Orthodox, but that is the sign of a good band. It would be easy to stick with a formula, but the true challenge lies in pushing the envelope. More cohesive and refined, while the dark themes are still a solid pillar for the band, the sound and presentation of them feels much more matured. CrypticRock gives this album 4 out of 5 stars. 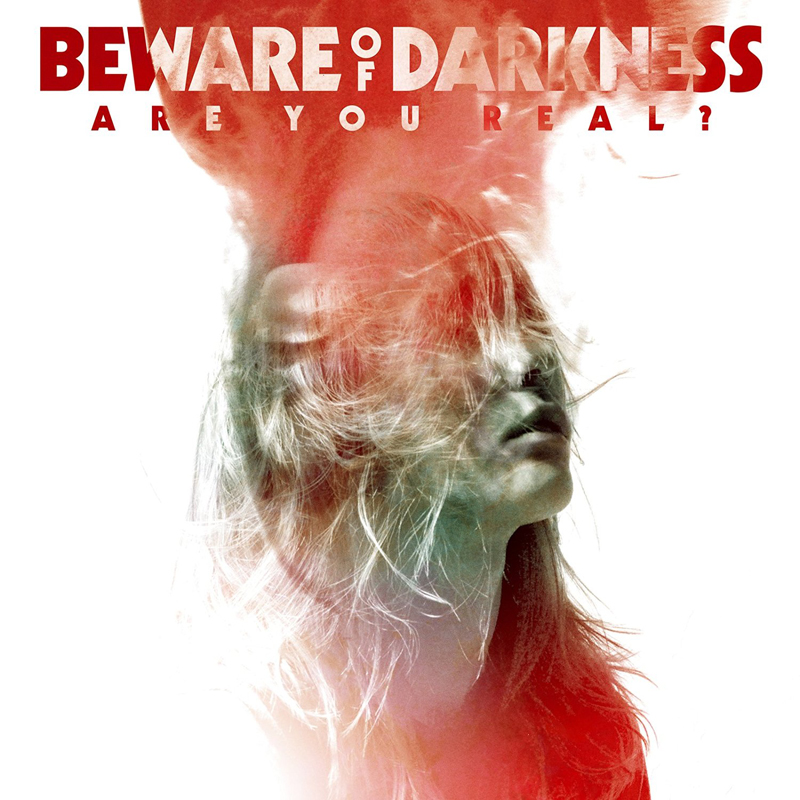