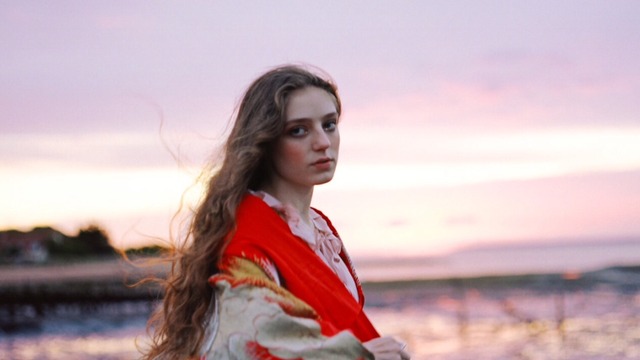 After capturing the world’s attention in 2011 with her cover of Bon Iver’s “Skinny Love” at the tender age of 14, British Singer-Songwriter Birdy has been a relatively quiet presence on the music scene over the last five years. Her third studio album, Beautiful Lies, released March 25, 2016, shows her coming into her own as an artist while also building anticipation for potential still to be realized. While her most recent effort fits comfortably in the Indie-Pop realm, Birdy’s ability to connect emotionally to her audience and to the lyrics she is singing makes her seem beyond her years at only 19. She possesses a rawness and honesty that cannot be taught and moments that show there is more she can experiment with to stretch her sound.

The album begins with an Eastern influence as Birdy’s ethereal voice floats over the verses of “Growing Pains” and elicits imagery of a Geisha luring the listener. It is evident she has grown here by exploring new sounds and also in the strength of her voice. The track balances her sincere lyrics with the increased production value of the song, and it feels like a window into where further experimentation could take her in the future.

There is no shortage of emotion on Beautiful Lies and the songs most often seem to refer to relationships, growth, and perseverance. In “Shadow,” a haunting piano ballad, Birdy shows her maturity as a singer and songwriter with the quiet intensity of her voice that clutches the heart in moments when it soars, and affects us when she is in her lower register as she sings, “Only you ever make me scared/ Cause only you can take me there.”

The softer moments are those we expect from Birdy. But, she offers moments of revelation in anthemic tunes like her first single, “Keeping Your Head Up.” The song is a prime example of the album’s theme of moving forward. It is an uplifting and radio-friendly track that falls along the lines of a Rachel Platten record, yet ultimately feels more honest and impactful.

Birdy has a subdued power that is infused throughout her music. In “Deep End,” she tugs at the heart strings, as she often does, with dripping pain in her voice. It is easy to relate to her story about the uncertainty of love, and the believability in her vocal delivery as she sings, “I don’t know if you mean everything to me/ And I wonder, can I give you what you need.”

“Wild Horses” once again offers an anthemic, radio-friendly Pop track. The song crescendos with a catchy and empowering chorus that will have the listener singing along as Birdy belts out, “I will survive and be the one who’s stronger/ I will not beg you to stay/ I will move on and you should know I mean it/ Wild horses run in me.”  Birdy’s songs of survival are balanced by those that draw on the moments that ignited the fight to move forward. In “Lost It All,” she sings with a cry and fragility in her voice accompanied by a sincerity in her lyrics that is both gut-wrenching and beautiful in their simplicity.

There is an airy quality to Birdy’s voice that provides a subtlety to her delivery.  She never overpowers the intent of the lyrics with vocal acrobatics, though she is fully capable. In “Silhouette,” she shows vulnerability as she sings of finding strength to overcome heartbreak. The theme of finding hope and light in the face of darkness is showcased again in “Lifted.” The title of the track alone shows that she has gained perspective and maturity through experience, and is finding her way as she claims to be, “lifted away from my demons.”

There are moments on Beautiful Lies that show the possibility of where Birdy can go musically. “Take My Heart” is one of those moments.  The song has a ‘90s R&B vibe with a sinuous flow that will have the listener snapping and swaying to the groove.  The following track, “Hear You Calling,” also ventures away from Birdy’s signature sound by incorporating more Dance-Pop elements. The song provides another layer to Birdy’s ability and adds variety to the overall sound of the album, though does not have the same impact as her more emotional, stripped down tracks.

Birdy gives us a little soul on “Words;” the tune feels like Birdy’s version of an Adele song. It is heartbreaking and mournful as she laments of her reluctance to let go of a relationship. Birdy continues the tale of letting go in her next track, “Save Yourself.”  The realization that nothing more can be done and the only choice is to move on is a recurring theme on Beautiful Lies, and is executed here with a haunting vocal.

The penultimate track, “Unbroken,” a sorrowful piano ballad, beautifully combines the heartbreak of leaving behind a love lost with the hope of a brighter road ahead. Birdy confesses, “Many moons will lighten the way/ And sure this night will follow a day/ And everything you once loved remains/ Unbroken, unbroken, unbroken.”

Birdy comes full circle in her final track, “Beautiful Lies.” This is quintessential Birdy, where her understated yet affecting vocals only serve to amplify the emotion in her lyrics. It is hard to believe Birdy is only at the early stages of her career as a singer and songwriter. She has shown a great deal of growth already, and so, it is exciting to look ahead to where her sound will go, and how she will enchant us with her softness and her strength down the road. CrypticRock gives Beautiful Lies 4 out of 5 stars. 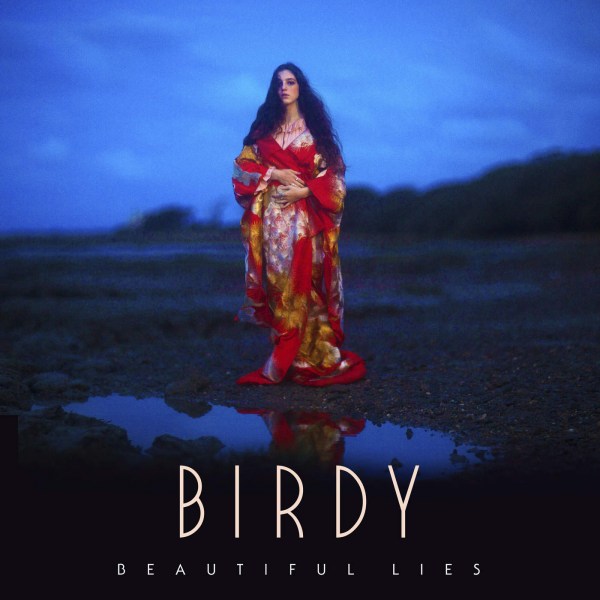