Focusing on a Russian cop on loan to the LAPD, bodybuilder-turned-performer Alexander Nevsky (Moscow Heat 2004, Treasure Raiders 2007) both stars in and directs the film Black Rose. An Action Crime Drama, the film pairs Nevsky with talented American actress Kristanna Loken (Terminator 3: Rise of the Machines 2003, BloodRayne 2005) in an old-school Action throwback that will either thrill or infuriate…

Filmed mostly in Moscow, and released in Mother Russia back in 2014, Black Rose finally sees domestic release via ITN Entertainment in theaters April 28th and on VOD as of May 2nd. On a scene-by-scene and minute-by-minute basis, Black Rose perpetually steers between homage and the thrills of its own creation. It is a confusing film, to say the least – not in terms of plot or character, but in terms of just what it is the film is going for or attempting to express. Surprisingly though, that does not mean the film lacks any substance – there is quite a bit of hokey charm weaved throughout this film, stemming often from just how over the top every element of its production ultimately is. 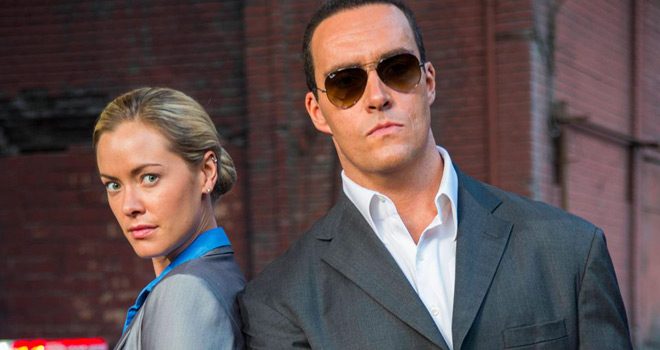 To say Black Rose is ‘familiar’ would be an understatement; it is simply loaded with cliches and throwbacks to the pulpy metro thrillers of the ’80s and ’90s. Even its central conceit, focusing on the collision of the Russian and American psychological worlds, is a relic of a bygone Cold War. It is an easy to guess where a lot of this comes from, given the Russian director, but what is most interesting is how the film often does not feel like a conscious throwback to this era.

The shooting style, the environments, the characters and the dialogue truthfully just are not representative of much reality in America – what they are representative of is a perspective of America learned through the aforementioned action thrillers of the ’90s. In this film, America is a collection of cliches, cobbled together in a manner that teeters between knowing self-parody and genuine belief, making for a final product that cannot find a consistent tone to stick to. The main performance by Nevsky is particularly confusing here; he comes across as more stiff than damaged a lot of the time, and it is distracting even if it does place him perfectly into the Steven Seagal mold. 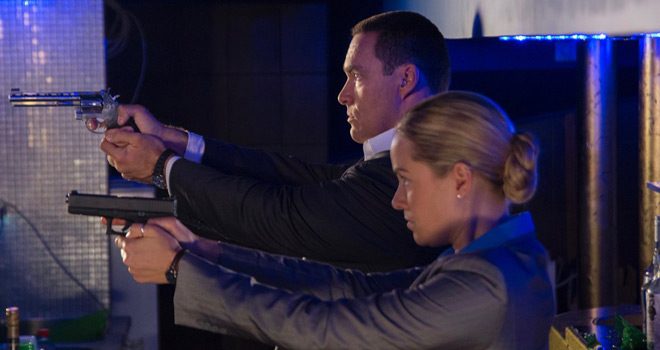 It should also be noted though that the cheesy production does have its own pleasures; after a while, Black Rose becomes charming for how over the top it can get. Every lone-cop cliche in the book is on display here, from a kill-focused opening that follows a prostitute’s last night through the urban underbelly to a grizzled old detective who’s “…just a few weeks from retirement.” When it is functioning as more of an homage than a film that just could not work its own creative voice, this can coalesce into something perfectly enjoyable. Even Nevsky’s performance has moments where it does not make the film effective, but it can make it fun – there is real comedy to be found in his absurdly hyperbolic “fish out of water” moments, after all.

On a technical level, the film is again most exciting during it’s Russian sequence, in which it juxtaposes a more eclectic and faster paced style of editing with the blander, more conventional one on display throughout the rest of it’s running time. This is an effective way of using the film’s pacing and cinematography to subliminally communicate the differences between these two culture’s style of policing, and the bank robbery scene that this sequence revolves around is very reminiscent of 1995’s Heat, but except for this the camera is put to just serviceable use. Special mention does however deserve to go to the team’s work on the film’s gore, which avoids the tendency of many similar Action Thriller’s to treat it like something thin and insubstantial – the gore here has weight and viscosity, and it adds to the danger of proceedings immensely. 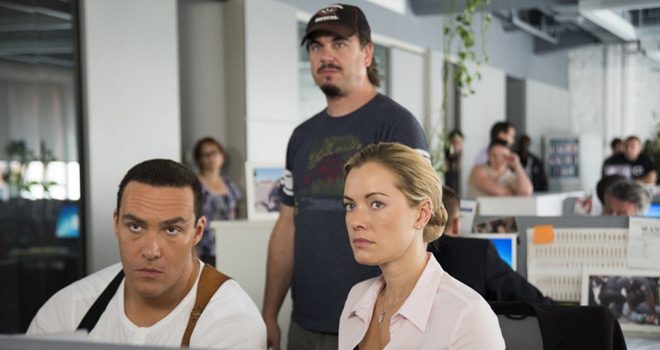 In the end, Black Rose is certainly nothing new – it is an often uncomfortable collection of other films that does little to contribute or elevate the genre they all belong to. That in mind, those who can stop their eyes from rolling back in their head after every second line might find it to be a fun trip down memory lane for a type of film that simply does not get produced as much as it used to. For that, CrypticRock gives Black Rose 3 stars out of 5. 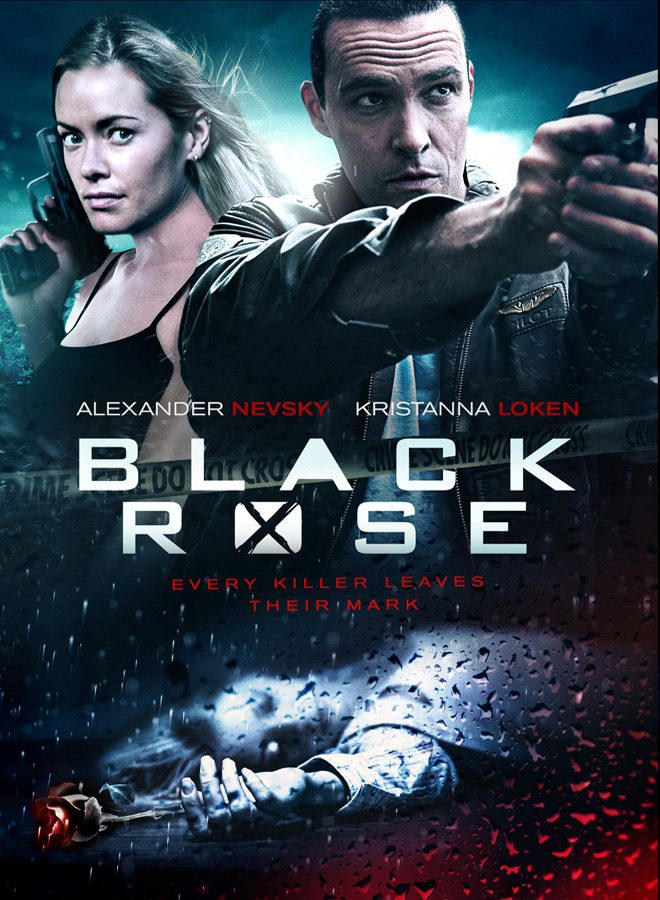