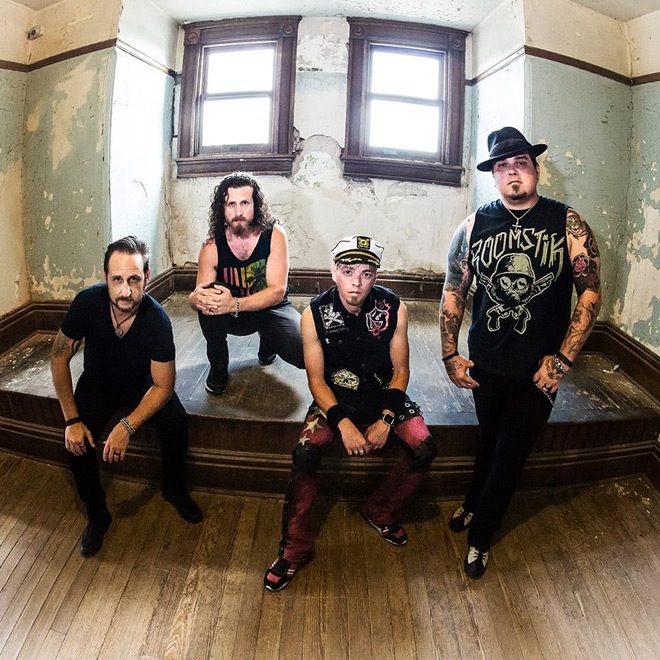 Releasing Blues records is something of a staple for Mascot Records as they are the home to a number of modern Blues acts including Kenny Wayne Shepherd, Jonny Lang, Robben Ford, Beth Hart, Walter Trout, and Joe Bonamassa. So where do Black Stone Cherry fit in with the Blues? Hailing from Kentucky, Vocalist/Guitarist Chris Robertson and Drummer John Fred Young began their musical journey playing the Blues together as teenagers.

Eager to get their creative juices flowing, interestingly, John Fred Young’s father is Richard Young, vocalist for legendary Country band The Kentucky Headhunters. After some time, Robertson and Young were joined by Rhythm Guitarist Ben Wells and Bassist Jon Lawhon. Together as Black Stone Cherry for over 15 years now, 2001, they take their Southern Rock influences and turn up the distortion to create music that fuses Southern and Hard Rock with, yes, a touch of the Blues.

With Black to Blues, the band offers a fresh take on classics not by just any Blues artists, but the true pioneers of the genre. Blues men who really took the Blues to another level. For example, “Built for Comfort,” the EP’s first track, was originally done by a man who sang the Blues like no one before or after him, Howlin’ Wolf. Black Stone Cherry take this classic and turn it into a groovy, funky, powerful Rock song that will explode out of the listeners’ speakers from the first note. Done right, the song ends with Robertson’s screaming vocal tribute to the legendary vocals of Howlin’ Wolf.

Muddy Waters, known as one of the greatest Blues Guitarists in history, is honored not with one cover song, but three. Starting with the second track, “Champagne & Reefer,” Black Stone Cherry hit this cover hard with some sweet slide guitar, wah wah effects, and cool Blues harmonica. Then there is “Hoochie Coochie Man” where the band brings out the best in the track’s classic Blues riff with the volume turned up. The song also includes a horn section which nicely complements the other instruments. Wrapping up the Waters tribute, “I Want to be Loved” is done in a very classic, old school, and upbeat fashion. This is followed by Black Stone Cherry’s rendition of Albert King’s “Born Under a Bad Sign.” A fun cover, they close out the EP with a bang on Freddie King’s “Palace of the King.”

It is easy to see Robertson developed his singing abilities by studying the music of Freddie King, whom they rightfully honor on Black to Blues. There is no doubt the making of this EP was an experience that changed Black Stone Cherry in big way. The band really digs deep into their roots, finding out how good they really are at creating music. Robertson stated, “The Blues is such honest music. When you hear it, it’s like ‘I’m down on my luck, and, damn, that guy gets just how I feel.’ I hope by sharing this music we have the beautiful opportunity to expose a new generation to the Blues.” Giving these songs a new identity that will surely resonate well with their fans, and for generous creativity, CrypticRock gives Black to Blues 4 out of 5 stars. 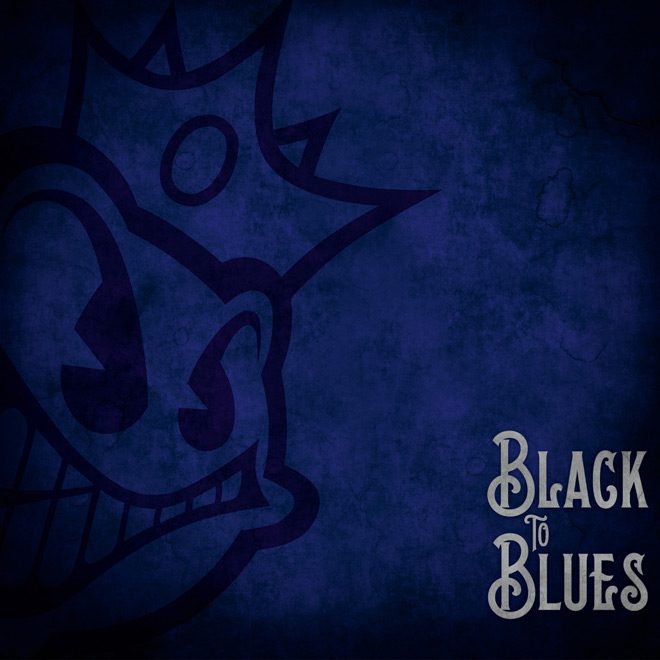