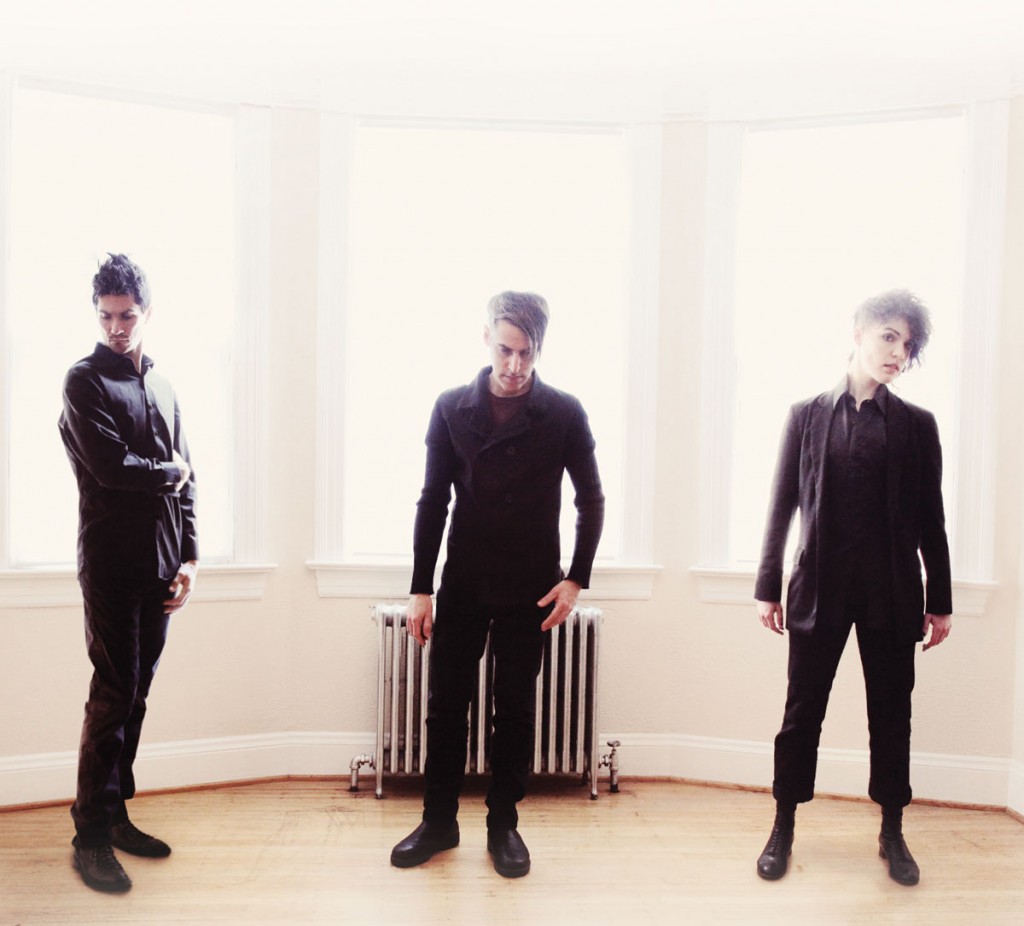 Thirty years ago, back in the times when an abundance of synth bands were thriving with their wacky, colorful, and catchy MTV videos, a sub-genre called Dark Wave was emerging. Around that same time, a group by the name of Black Tape for a Blue Girl emerged in 1986 with their debut of The Rope, an album which was very inspiring, as well as eye-opening. Dressed with beautifully dark and ethereal male and female vocals along with deep melodies, it was created by using analog synth along with real instrumentation for something rather unique. Consistently releasing music between 1986 and 2009, they still remained out of the mainstream limelight, even in spite of their more popularly received 1996 album, Remnants Of A Deeper Purity. Through it all, they have maintained a solid fan base thanks to their ability to emerge from the depths of the underground to bring the emotional instability of life at times and all its vulnerability to the surface.

Now seven years removed from 2009’s 10 Neurotics, an album which brought on a whole new mix of players to join founder Sam Rosenthal, times slowed a bit for Black Tape For a Blue Girl, that was until August 12th, 2016 when they released their eleventh studio album, entitled These Fleeting Moments. Released via Metropolis Records, the fresh music has excited fans dedicated to the band’s signature magic involving quizzical darkness with Gothic undertones. Adding more intrigue, original Vocalist Oscar Herrera has rejoined the band after a seventeen year absence and his darkly empowered vocals are complemented by his daughter Dani Herrera’s emotional, youthfully heartfelt voice, Nick Shadow’s viola, Brian Viglione’s drums, along with Rosenthal’s electronics and brilliant songwriting.

Worth the wait, These Fleeting Moments is a wonderfully conceptual album from start to finish and will remind listeners just how short life can really seem when the present can turn to a past memory in the blink of an eye. Completing the overall package, the album cover is a surreal depiction of a naked female curled up inside a smashed up cello or over-sized viola in a field near the woods and mixed with the lowercase writing of black tape for a blue girl; fluidly and creatively representing the idea that love and loss from childhood to adulthood makes for a vulnerable, emotional life through the eyes of pain, which at times, is hard to manage.

Thirteen tracks in total, These Fleeting Moments features various lengths of woe, sorrow, and promise among other emotional states of bliss and burden. Beginning with the album’s  longest of the tracks, “The Vastness Of Life,” it spans through eras and dimensions for over seventeen minutes while creating a profoundly and imaginative visual, setting the mood for the entire album. That said, the somber melodies of the viola could be an appropriate atmospheric addition either to a funeral or a wedding while the female vocals are as strong as others on previous albums; she remains a focal point to carry throughout to the bitter end in harmony with the male vocals. Ending with the lyrics, “life can pass us by in an instant and what have I done” are exactly the theme of the album.

Music as a work of art is what Black Tape For a Blue Girl is all about, and they prove so on songs such as “One Promised Love,” “You’re Inside Me,” and “She’s Gone,” all of which relish in their great lyrical afflictions. This also includes serene melodies with “You’re Inside Me” being a top contender. Then there are beautiful and primary instrumental works including “Please Don’t Go” and “She Ran So Far Away” sweetening the pot, making the record that much more desirable. On the other end, “Bike Shop_Absolute Zero” is an interesting acoustic and synth enhanced track with male dominated vocals that depict a love scenario. It may be among the more light-spirited songs on the album, while in contrast, female dominated vocal piece “Affinity” acts as a counterpart, almost in a response. Perfectly placed, “Meditation On The Skeleton” is almost silence for thirty seconds before chiming in with somber instrumentals including flutes followed by male vocal chants bringing in that Gothic chamber vibe once more. Also, “Desert Rat-Kangaroo” seems as if it is a follow-up counterpart composition with its piano textures and male lyric harmonies, picking the mood up right where it left it.

With These Fleeting Moments, Black Tape For a Blue Girl continues to elevate the common emotional state of a passionate human ready to feel through another artist’s experiences, storytelling lyrics, and melodies. This is a band that has not fallen short of creating what they wanted to when and how they wanted to, and through it all, they have managed to appeal greatly to the lives that seek them out and appreciate what they have to offer. With correlation to earlier works including The Rope, Remnants of a Deeper Purity, and 1991’s A Chaos Of Desire, this new album has very different songs and is worth the listen alone, but are also a step above in one unified collection that should be listened to from beginning to end. All that in mind, These Fleeting Moments sheds a die-hard beam of light on a dark, vulnerable, and somber world, and for these reasons, CrypticRock gives the album 5 out of 5 stars. 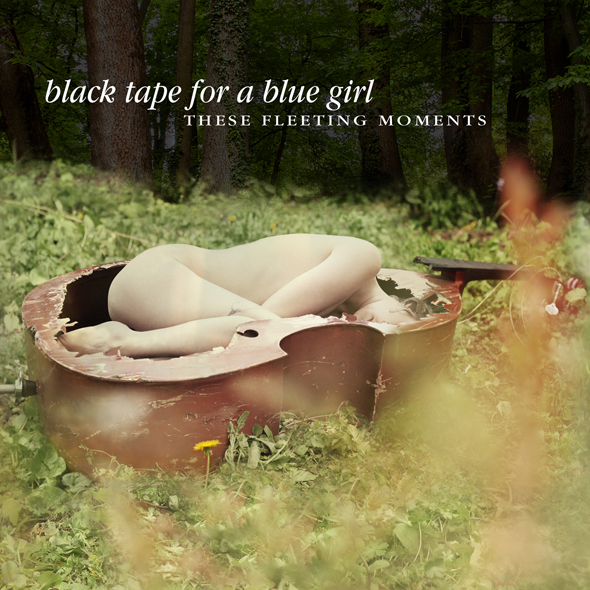