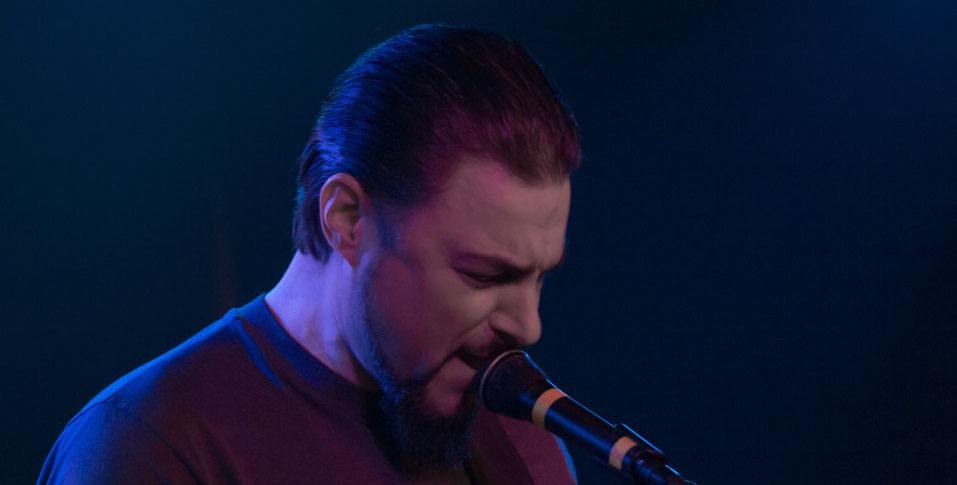 A day after a snow storm dumped 8 inches of white stuff on Long Island Generation Kill and Black Water Rising came to Revolution in Amityville, NY Saturday January 4th to keep rockers warm. The bill was originally supposed to include Cycle of Pain, featuring J.D. DeServio of Black Label Society, but unfortunately due to the weather they had to cancel. A faithful bunch of fans showed up on this snow bound evening to catch some solid rock n roll.

The band came out hitting hard all set long. With shredding guitar riffs, blazing drums, and killer vocals courtesy of Duke there was plenty of head banging to go around. Their energy level was enough to keep the room engaged throughout the set. Their set closed out with destructive track “Back To The Front” which brought everyone to the front of the stage breaking out a nice mosh pit. These guys not only kept the stage warm but lit in on fire with their intensity.

Keeping the flame burning were Brooklyn based rockers Black Water Rising. From the ashes of the alternative metal band Dust To Dust, band leader Rob Traynor kept his musical juices flowing with the formation of Black Water Rising. Teaming up with former Boiler Room drummer Mike Meselsohn, the band now includes guitarist Dennis Kimak, and bassist Oddie Mclaughlin. The band’s debut self-titled album, Black Water Rising (2008), made some noise in the rock scene. The guys took things to the next level with Pissed And Driven (2013).

With a different style from Generation Kill, Black Water Rising had all the rock n roll edge one could ask for in a band. No frills, straight ahead, guitar driven rock n roll. Traynor belted out track after track, always being non-apologetic with his lyrics going back to Dust To Dust. Traynor brought each song to life on stage with passion and emotion. With a good mix of songs from their debut including radio track “Brother Go On” and “Show No Mercy” Revolution was filled with a steady stream of music all night through. If you haven’t had the chance to check out Black Water Rising yet, we highly recommend you do if you are in the mood for some dirty rock n roll.