Blacklist Union – Til Death Do Us Part (Album review) 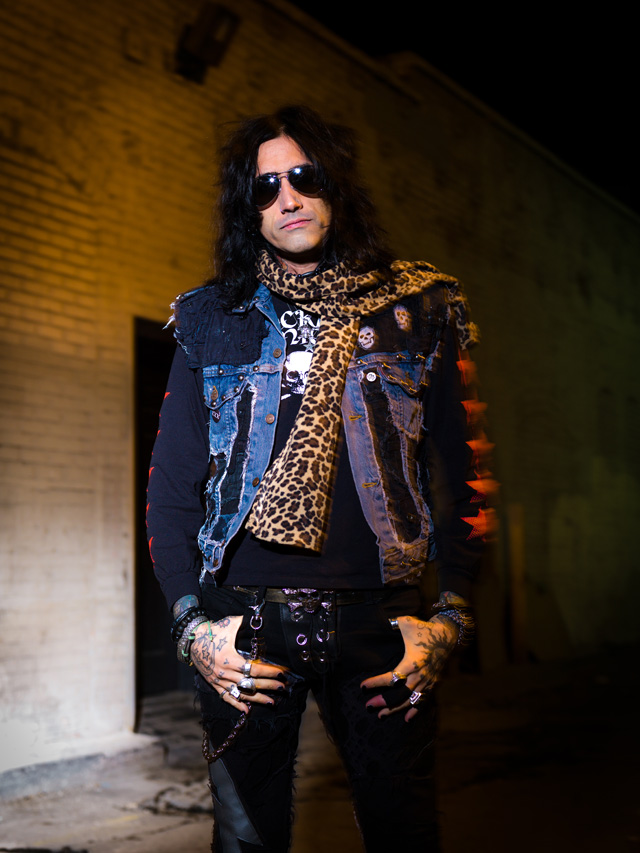 Blacklist Union formed nearly a decade ago out of the blood, sweat, and tears of ambitious songwriter Tony West. Originally from New York, West left home at a young age to pursue his musical dreams out in Los Angeles, CA. Through personal struggles and loss, West has learned a lot of hard life lessons which reflect through his music. The band’s debut album After The Mourning (2006) received rave reviews internationally and lead them to an equally acclaimed follow-up in Breakin’ Bread With The Devil (2008). With a series of national tours under their belt and a name creating a buzz among rock fans, Blacklist Union unleashed their third album Til Death Do Us Part digitally in 2011. Now two years after its introduction to the public, the album finally sees a physical release as of September 10th, 2013.

The album kicks off with the dark atmosphere of the title track “Til Death Do Us Part”. Filled with dark melodies and a series of moody vocals by West, this song resonates in your soul. With mournful lyrics written in tribute to fallen friend Michael Starr (Alice In Chains), the track impresses from the start. We are then lead into “Alabama Slammer” with darkened riffs which are complimented by a soaring vocal performance of West. The mood is continued along with the track “Blown Away”. With haunting lyrics and equally as effective vocals, West brings these words of pain to life in epic fashion.

On “Game Over” we are given a slightly more upbeat rock feel while lyrically as honest and striking as tracks prior. West pulls no punches and goes right for the throat with his words speaking of life, death, drug addiction, and self-reflection. This lyrical honesty is never more evident than on “Same Ol’ Pressure” which also happens to be the catchiest track on the album. Speaking of lies, manipulations, and every day experiences you will find yourself singing this infectious tune out loud. With “Diggin 4 Gold” the theme turns toward money hungry and sexual innuendos. The heavy thick sounds of the guitars come front and center on this track and are highlighted by a ripping guitar solo. The song “Fed The Snakes” is a dirty rock track attacking greed, phonies, and opportunities which clearly have crossed West’s path more than a few times out in Hollywood.

It is at this point in the album the darker elements meet the heavier elements in perfect harmony on the song “I Do”. The tones of the guitars are distinct and powerful with West continuing to put on an emotional vocal performance. Mixing things up a bit, the INXS track “Don’t Change” is offered to listeners with a hard rock touch. Covered by countless others, including Bruce Springsteen and Goo Goo Dolls, Blacklist Union does the fallen Michael Hutchence justice with this well arranged cover.

As the album winds down we are given one of the heaviest songs yet called ” The Lick Kitty Split Theme Song”. On this song West shows even more diversity in his voice, taking on an Ozzy Osbourne sound, which keeps you enthralled and excited which leads you to the final track entitled “I Don’t Love You Anymore”. Clocking in at just over 5 minutes, the song is the longest on the album and features a generous array of guitars from acoustic to clean electric notes. You clearly hear influence from bands such as The Mission UK and The Cult, while Blacklist Union paints a vivid rock landscape closing out the record respectfully.

Til Death Do Us Part is an album which many may have passed over, but if you are an appreciator of well written rock-n-roll with an ambient feel you must pick up a copy. There is no doubt West put a lot of thought into the words, music, and feeling of this album. You are taken into the world of a torn man looking for reconciliation for all his weary eyes have seen. Nothing makes for better art than real life experience and Blacklist Union has it. CrypticRock give this album 4 out of 5 stars. 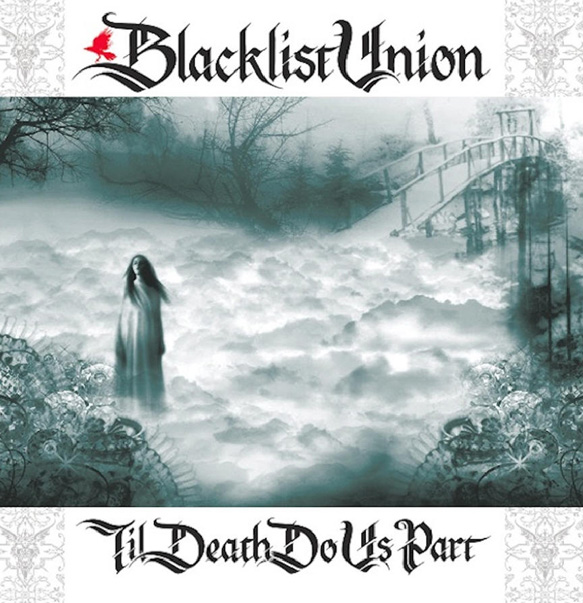