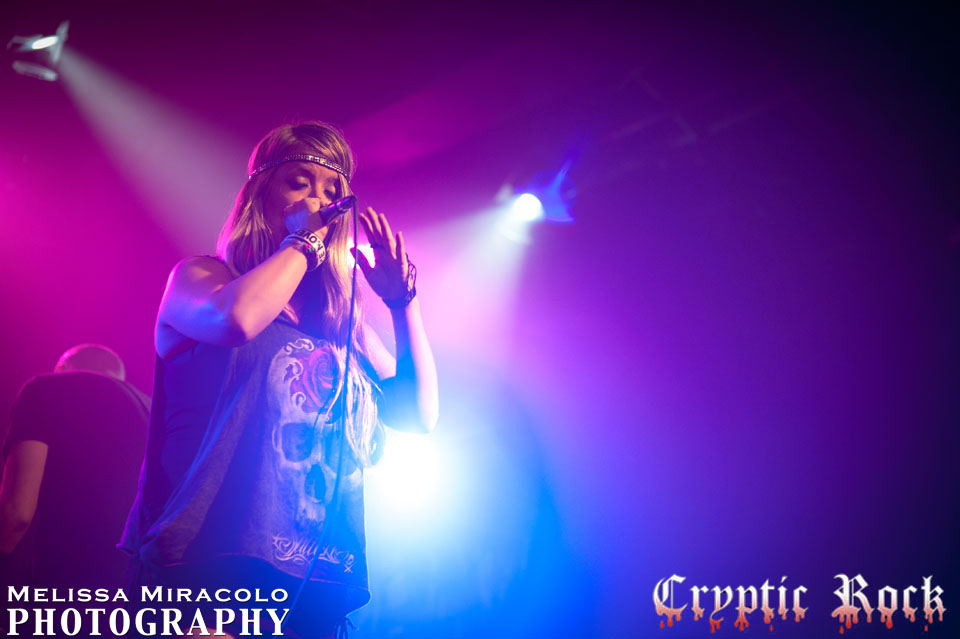 Long Island based 4 piece rock band Blameshift made their way through Mulcahy’s in Wantagh NY Friday September 6th. The show kicked off the band’s Bring It Tour 2013 with special guest Super Bob. An enthusiastic hometown crowd gathered to watch Jenny Mann (vocals), Tim Barbour (guitar), & Nathan Saake (drums) perform a kick ass set of their tunes. A highlight of the set was when the band played their newest single “Let Go”. It appears big things are starting to happen for Blameshift and the Bring It Tour 2013 can be key to bring them to the promise land.