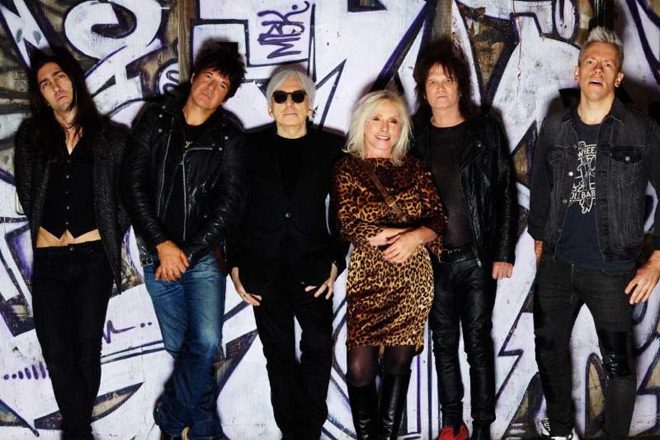 New York City’s Punk and New Wave pioneers Blondie made a name for themselves in the 1970s by combining elements of these genres with a Garage Rock rawness. This combination of elements yielded great early success for the band and has remained irreverent and engaging to fans of all ages across the globe. The band’s history spans 40 years, including a 15-year hiatus after which the band reunited in 1997 and resumed performing and making music together with many, but not all, of its original members. Currently, Blondie consists of Debbie Harry (vocals), Chris Stein (guitar), Clem Burke (drums/backing vocals), Leigh Foxx (bass), Tommy Kesler (guitar), and Matt Katz-Bohen (keyboard/piano/organ). Now the band return on May 5th with their latest album, Pollinator, via BMG Music, and it strikes the chords of classic Blondie with some new age flair and attitude.

With the talents of Harry, whose vocals range from a resonating vibrato to a crystalline soprano, Blondie’s sound is as diverse as the scene in the Punk clubs they came up in. On Pollinator, her voice leads the charge in a host of eclectic neon waves and aural arrangements. The opening track, “Doom or Destiny,” gives a Ramones-era Punk feel with a familiar muted fuzz that hearkens back to the time of Hi-Fis and 8-tracks. It is followed by the bouncy, Pop-infused “Long Time” that carries the soul of the band’s older hit “Heart of Glass” with layers of new synths and classic Rock on top. Harry explores a smoother sound here compared to other tracks, and in the bridge, it is a glassy connecting thread throughout the song.

“Human beings are stupid things when we’re young,” is the line that opens the mid-album icy, New Wave reminiscent track “My Monster.” This song is a cool, smooth listen that coasts easily like a drink down your throat at a house party. This is the song you listen to while you grab a drink and hang with your friends while you melt into your couch. It is effortless, rhythmic, and comforting, yet danceable. “Gravity” picks up the tempo and gets you out of your seat to dance like Molly Ringwald in The Breakfast Club, or maybe that was just me… Regardless, “Gravity” showcases points of Harry’s upper register while featuring that fuzzy, percussive bounce that is further accented by the keys. It is a fun, energetic jaunt that gives you a sense of nostalgia despite being brand new.

“When I Gave Up On You” runs slowly and pairs the heart of classic Blondie that fans are accustomed to with an Country twang on the guitar that changes the soul of the song. If you are a fan of sad, classic Country songs, this may be the song for you, but between the twang of the guitar and the slow roll of the percussion, it feels a bit out of place on this record. Then, do not adjust your volume or headphones, those static crunches are actually a part of the song “Love Level,” which, in a strange collision of Pop culture, features vocals from John Roberts who voices Linda on “Bob’s Burgers.” All in all, it is a decent track, but the static sound was distracting and a bit off-putting. Pollinator ends with “Fragments,” starting out as a somber tune of starting over that highlights the familiar coolness of earlier tracks before it bursts out into a quicker tempo in the percussion. It eventually rolls back into the coolness and fades out slowly at six minutes and 58 seconds long.

Embarking on their eleventh studio album, Blondie have given old fans more of what they love while incorporating enough modern eccentricity to attract a younger audience as well. While the buzz and fuzz over most tracks would usually give ’70s and ’80s fans the familiarity and nostalgia needed to relate to the days before the technological age, here it feels overused, dominating the top layer of several songs on the album. Still, there is a lot of great production and layering on Pollinator, and Blondie seems to be hanging on to the integrity of their beginnings and maintaining the soul of the band. So, CrypticRock gives Pollinator 4 out of 5 stars. 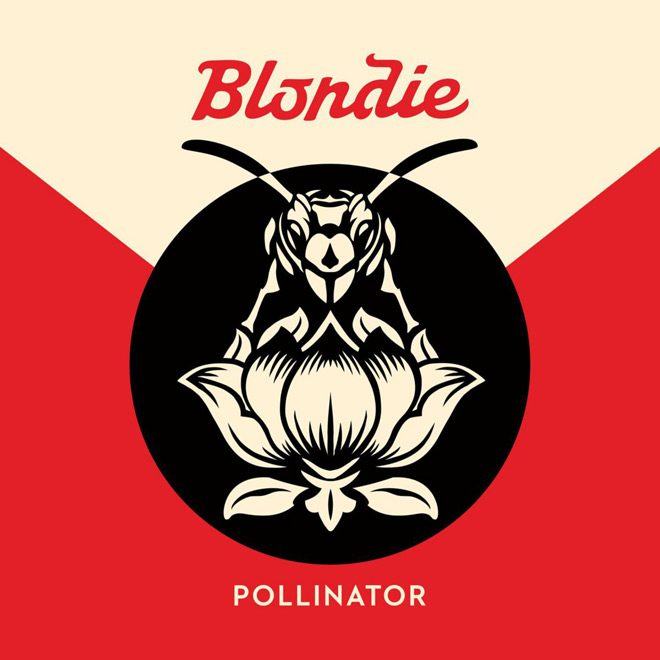