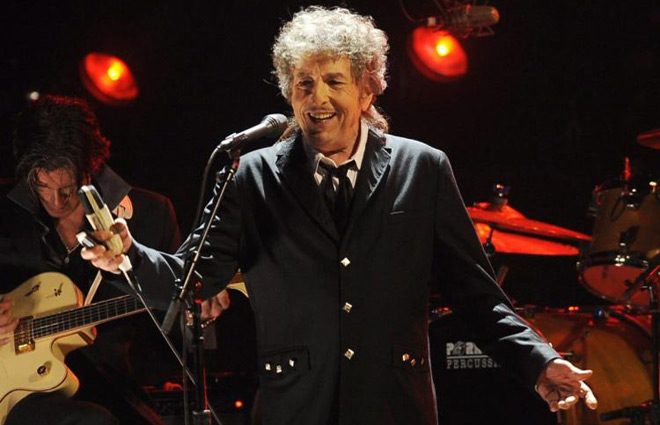 Legends arise from various corners of the universe at the most unexpected moments and in the most unexpected ways. Planting a seed for generations to praise, most importantly, their work remains as a cornerstone of which to learn from. In the case of one of the most influential lyricists of modern times, Bob Dylan is a national treasure. Dabbling in Folk, Rock, Jazz, and Pop, among other genres, at 75 years of age, Bob Dylan returns in 2017 with a three-disc album, entitled Triplicate. Released on March 31st via his longtime label Columbia Records, Triplicate marks his thirty-eighth studio album to date and happens to be a tribute album to other artists work, but  re-worked using Dylan’s unique approach.

A plethora of music to absorb, one of the many artists writing Dylan covers is that of Jimmy Van Heusen and California born lyricist Johnny Burke. With music coming from decades ranging from the ’20s through the ’50s, Dylan’s renditions are not really leaping out of that era in a prominent way. Having released Shadows in the Night back in 2015, similar in stylings, where he covered Frank Sinatra tunes, the thirty-songs that make up Triplicate becomes a bit of a wash in the sense of purpose other than that the history he relives in his own tale.

There are a few ways one can process the effect of Triplicate. The first, take it at face value and perhaps then the ideal would be to gift it to a swanky hotel lobby’s playlist or a fine dining establishment with 1940s decor. Another way, try to find the originality and creativity in the covers, and after some digging, there is that forested Dylan charm, yet not much out of the ordinary comes into play. Then there is the often unstoppable idea of comparing it to other previous original albums that featured such great hits as “Like A Rolling Stone,” “Tangled Up In Blue,” “Not Dark Yet,” among other old and new lyric driven tunes. This comparison will bring that darkness to the forefront and leave the listener high and dry since it is not personally lyric based. However, Dylan does draw on some witty lyricists. That said, perhaps this lends itself to his most honorable intention of thanking the hands that fed him and who led him straight into the legend he became.

Dylan has an unmistakable stride with his raspy tone and poetic lyrics often based in the world of politics or the politics of love. The arrangement he chooses for the themes and planned for the three-discs featuring 10 three-minute average songs is a wise one and must be explored to its fullest potential. All are of a droning nature, but in the context of blasting directly back to the era in time in question, the mission is a full success.

To Bob Dylan, Triplicate is most likely a modern day challenge which pertains that sentimental value so often needed to fill the void within. To an outsider and observer, it possesses a somewhat bland nature since it is not as outside the box or as Rock based as some of his earlier hits. That in mind, a few of the more memorable works on Triplicate include “I Guess I’ll Have To Change My Plans,” “Imagination,” “The Best Is Yet To Come,” “But Beautiful,” “Stardust,” and “It’s Funny To Everyone But Me.” The charm in the lyrics lends itself well to the Dylan vocals and stylings creating a welcoming atmosphere in addition to its historical allure.

Overall, Triplicate can be heard in a classy somber atmosphere in a public setting, or it can also be enjoyed in the comfort of one’s home in all of its strewn about chaos or organized upbringing. Bob Dylan is fortunately one of a kind in his original appeal. Unfortunately, Triplicate, as the title states, is one of a few in its presentence modern day classic Pop. That just becomes a juxtaposition within itself that makes an imploding start followed by a survivable finish. Therefore, without further conquest, it can be concluded CrypticRock gives Bob Dylan’s latest album 3 out of 5 stars. 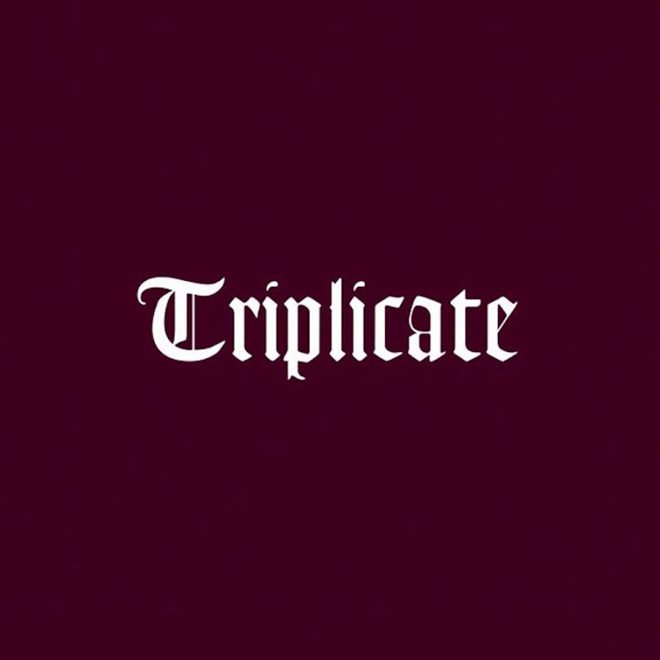