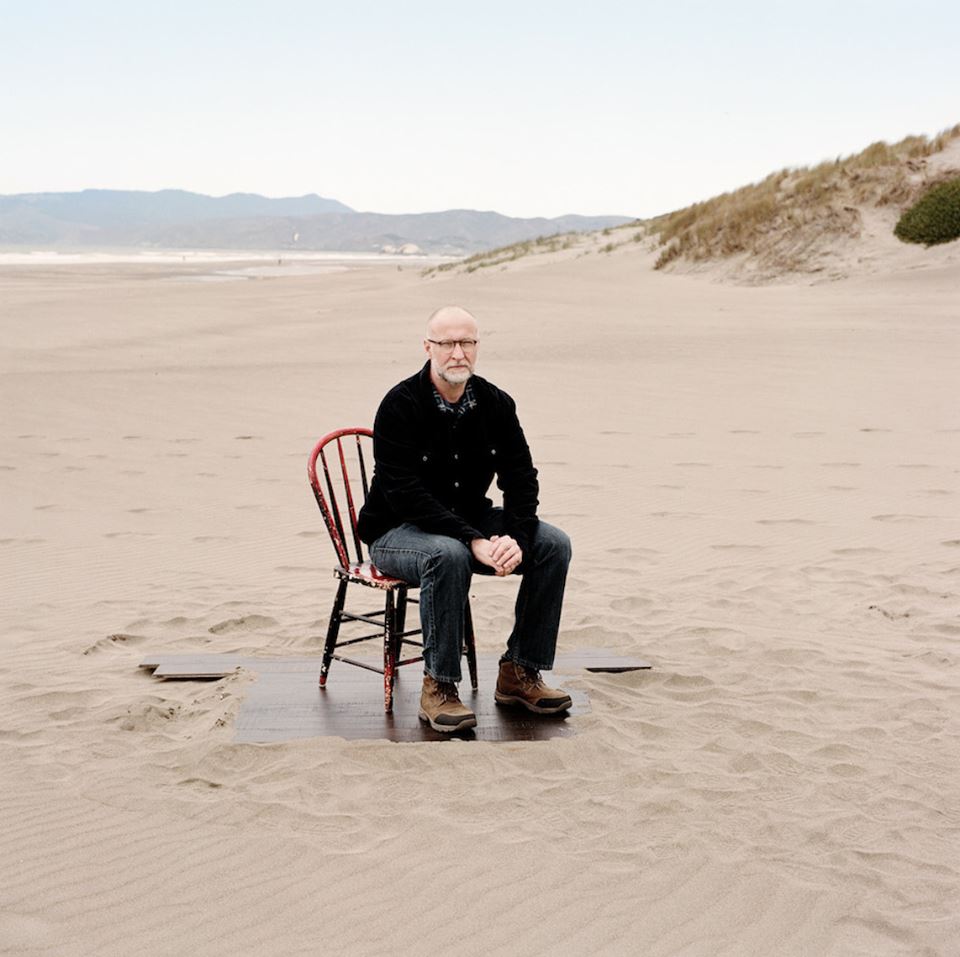 It is a common belief perpetuated by modern music critics that music that is simple is often bad. People critical of modern Pop music will bring up its simplicity as a negative factor, saying the songs lack creativity and are not unique. Artists like American Singer/Songwriter Bob Mould show that simplicity is not the defining factor of a song or an album, and instead uses simplicity as a base for his classic, angsty guitar riffs and Pop Rock anthems. Those unfamiliar with Mould, the talented musician has been creating music for more than thirty years and has formed several bands including Hüsker Dü in 1979 and Sugar throughout the 1990s. While garnering success with both bands respectively, Mould has spent the latter part of his career working on his solo projects. That leads to 2016 with Mould’s twelfth overall solo album, Patch the Sky, which hit shelves as of March 25th via Indie label Merge Records. A follow-up to 2014’s Beauty & Ruin, Patch the Sky brings a new batch of electric guitar-heavy tracks filled with crisp drums and Mould’s impeccable vocal tone.

Teaming up with Bassist Jason Narducy and Drummer Jon Wurster, it all starts with the first single from the album, “Voices in My Head.” An ear worm that welcomes the audience to, sonically and lyrically, the  most present theme of self-realization, as Mould’s sings, “Now I’m very conscious of the voices in my head,” further describing his acceptance of his insecurities. Following with the Punk influenced “The End of Things,” crunchy guitars take the lead as Mould’s voice is tucked in the back of the mix. Perhaps done intentionally, the song has an energy that will get listeners moving. Next comes the latest single “Hold On” with a good vibed message and a catchy chorus that will have many humming along. In addition, the lead guitar fits perfectly for a colorful complement to the track. For those interested, Mould released a great music video for the track as of April 13th.

Moving the album along, the abrupt guitars opening for “You Say You” fills the track with a poppy energy. Here, Mould’s vocals shine as he hits some of his highest and most impressive notes yet. Then, with a irresistible bass line, “Losing Sleep” comes in sounding like a late night car ride through a brightly lit city as Mould describes things he notices during a Saturday night drive through the city. With more Pop-like sounds, “Pray For Rain” has a haunting synthesized chime interlude during the last few seconds, making for an interesting listen.

With a more dreamy texture, “Lucifer and God” comes in with soothing vocals from Mould as warm distorted guitars flow over the top. Leaving the listener in a trance after the prior song, “Daddy’s Favorite” jolts them back into reality with a sharper guitar riff and heavier sound. That same energy is entrusted into “Hands Are Tied,” which possesses a slightly quicker tempo. Flying by in less than two minutes, the distortion settles down slightly for the guitar-filled “Black Confetti,” which takes on the sound of a noisy Shoegaze song, but controlled to a point where it does not sound messy.

Shifting gears again, “Losing Time” is a cut heavily reminiscent of early Green Day, with rhythmic power chords throughout and crash cymbal heavy drums all riding a fast-paced tempo. This leads to Patch the Sky’s conclusion in the form of “Monument.” The longest track of the entire record, five and a half minutes to be exact, Mould allows time for the music to breath as the emotions build. An introspective piece, much like the rest of the record, this finale could very well be the best offering of the entire album.

Produced by Mould himself, engineering by Beau Sorenson, and recording at Steve Albini’s studio all lent a hand to this album’s clean sound. Mould generally uses very few instruments, most songs limited to a guitar, a bass guitar, drums, and a keyboard. However, the engineering helps make these few instruments sound huge on Patch the Sky. Mould’s voice sits perfectly in the mix above his distorted guitars and loud drums.Because of its lack of variety in instrumentation and musical style, the album can become monotonous, although the songs are fun, as the audience will quickly start to see a formula they follow. Not a bad thing, the songs are still exciting and full of energy. With that said, Patch the Sky is great at what it does. It delivers an album that is entirely deserving of the label of Rock, and does so in a fun, loud, upbeat way. The latest batch of songs from Molud have instrumentals that keep a consistent positive energy running through the album, and lyrics that can be analyzed and analyzed again. Its faults are made up for by its high points, making for a smooth, clean record waiting to be put on blast on a decent speaker system. CrypticRock gives Patch the Sky 3.5 out of 5 stars. 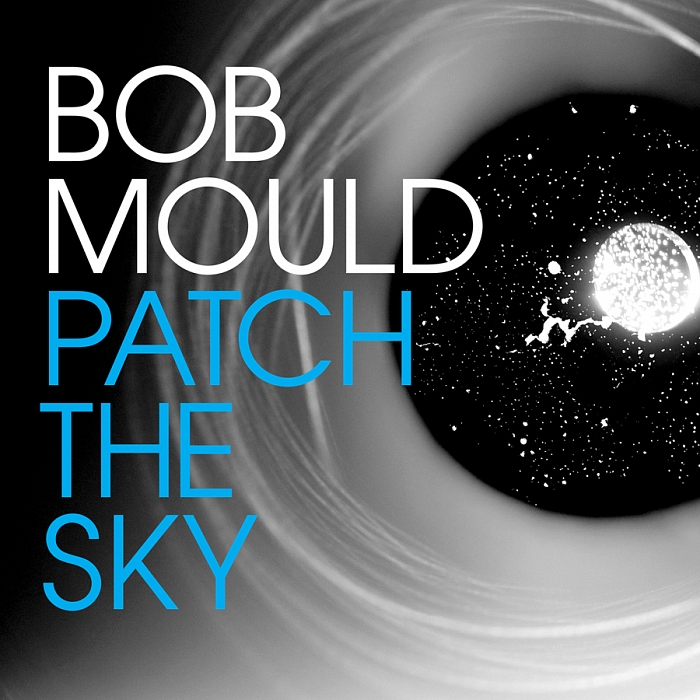