Bob Seger – I Knew You When (Album Review) 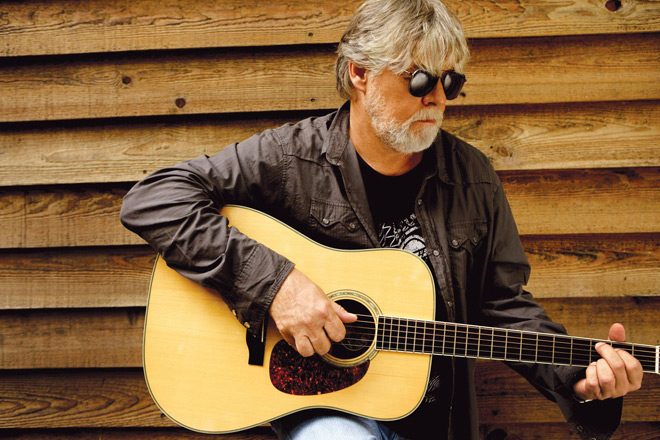 Detroit rocker Bob Seger is back with his eighteenth studio album, I Knew You When, out on Friday, November 17, 2017 via Capitol Records. Highly respected around the Rock-n-Roll community, Seger was close friends with fellow Detroiter Glenn Frey, of Eagles fame, who passed away in January of 2017, and honorably dedicated the album to Frey’s memory. So what does the American Rock-n-Roll treasure have to offer this time around?

For starters, let’s quickly look back on Mr. Seger. Born Robert Clark Seger back in 1945, from a young age he was active in the Detroit music scene. Working with his band through high school, after graduation in 1963, he toiled in relative obscurity until 1968 when he signed with Capitol Records, making several solo hits including “Ramblin’ Gamblin’ Man” and “2+2=?,” an anti-war song that made its way to the middle reaches of the US charts. With chart-toppers like “Turn the Page,” “Night Moves,” “Old Time Rock & Roll,” and “Against the Wind” a string of hit records, and worldwide tours, Seger reached the height of his popularity in the mid-1970s and early 80s.

Though his mainstream popularity has waned somewhat since the 1980s, Seger has continued to play to huge crowds, including his 2017 tour that played 13 sold out shows before being postponed due to health concerns. Seger, now 71, has promised to reschedule the postponed dates as soon as his health permits, but this time will have a brand new album at his disposal.

Ten songs in total on the standard edition, and thirteen on the deluxe edition, produced by Seger himself, the first single from I Knew You When, a cover of Lou Reed’s 1989 “Busload of Faith,” was released on September 22nd along with the album’s announcement. In Seger’s version, it is a very upbeat number that belies the underlying cynicism of the song. Seger updated some of the lyrics, including the third verse where he sings “You can’t depend on the president/Unless there’s real estate you want to buy/You can’t depend on a lot of things/You need a busload of faith to get by.” As a political statement, Seger’s is rather mild, but it is there and he is clearly affected by the chaos of the modern world the same as the rest of us.

Seger also included a version of Leonard Cohen’s “Democracy.” Another politically charged song, the original was released in 1992 in the wake of the collapse of the USSR. The hook “Democracy’s coming to the USA” is another nod to the political situation at hand with a hopeful view that we will be able to escape the quagmire that currently exists.

Fortunately, the whole album is not taken with politics as Seger includes some very Seger-esque tracks. The opening number, “Gracile” is reminiscent of “Her Strut,” both musically and with its lyrics. A quick song, clocking in at 2:48, “Gracile” is a self-deprecating song that describes a woman that Seger admires both for her beauty and for her intellect. Other highlights of I Knew You When include the title-track – a mellow piano song that recalls a long-lost lover. Additionally, there is “Runaway Train,” an upbeat number that features Seger’s vocals over strong guitars and a hard-rocking beat that reminds the listener of “Breakdown” from 1987’s Beverly Hills Cop II Soundtrack.

The Deluxe edition includes a bonus three tracks, one of which, “Glenn Song,” is a tribute to Frey. It is a heartfelt, mournful tune that captures the loss that Seger, as well as the rest of us, felt with the unexpected loss of a great musical talent, and, for Seger, a dear friend. It is arguably the truest song on the album, expressing Seger’s grief, and showing more vulnerability than we have seen since his duet with Martina McBride on “Chances Are” from 1998.

Overall, I Knew You When is a solid Bob Seger album. It follows Seger’s well-worn formula with some soft tunes and some rockers, making it a strong follow-up to 2014’s Ride Out. It is the most political album from Seger’s discography, but in these polarized times, even the least political figure feels the need to say something. That said, the album is very listenable, and deserves at least two full playthroughs to digest fully. For these reasons, CrypticRock gives I Knew You When 4 out of 5 stars. 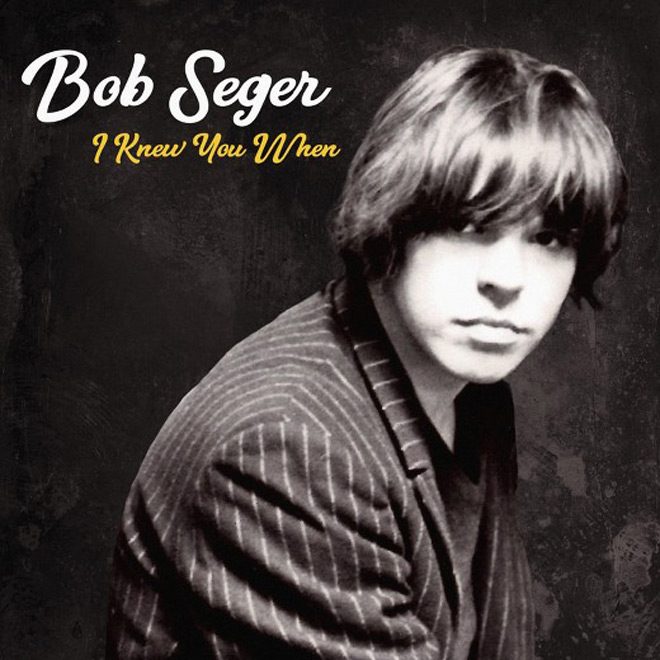 Purchase I Knew You When: