The lot of the “student film” in a director’s canon is to be a buried work. It is to be forgotten in a basement until the director’s friends drag it out of its dusty tomb for a gag at a wedding reception or birthday party to the half-hearted chagrin of its ashamed parent. It is called a “student film” because it is made when the filmmaker is still learning their craft. It is a safe space for mistakes and gaffes. Ireland’s Brackenmore, directed by Chris Kemble (Shortcuts to Hell 2013, 6 Seconds 2013), is a film from Up Stream Films that skipped its interment in the basement and was released in the UK market back in October of 2016. 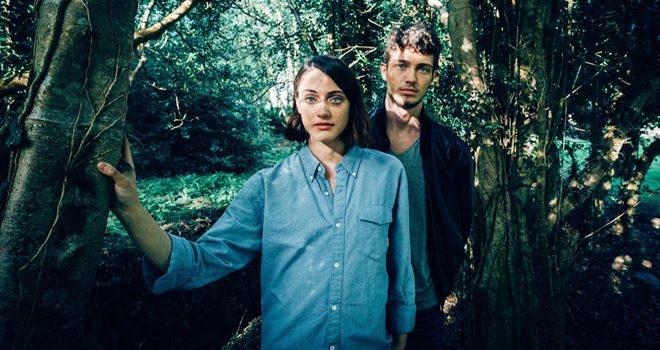 Since released in North America on VOD back in August of 2017, with a scheduled DVD release date of December 12th via Synergetic Distribution, the story focuses on young Londoner, Kate Duffy-Reynolds, played very thoughtfully by Sophie Hopkins (Dark Matters: Twisted But True series, Whiplash Dreams 2015). Here she is returning to her native Irish village, the eponymous Brackenmore, to settle the affairs of a late uncle who is previously unbeknownst to her. This rustic burg is packed with off-putting personalities and arcane talismans.

The one beacon of goodness in Kate’s estranged hell-village is a conveniently dreamy, similarly aged young lad named Tom (D.J. McGrath: Philomena 2013, Grassland 2014) who—you guessed it!—is not as trustworthy as he seems. As events unfold and façades unravel, it is discovered that her uncle was a much more important figure to the village than anyone previously let on and that she herself plays an integral role in Brackenmore’s arbitrarily evil past, present, and future.

The apparent aim of Cinematographers Justin and Rupert MacCarthy was to imbue Brackenmore with a moody and dark tone. Unfortunately, most of the film is quite literally too dark. The amount of contrast makes it hard to discern the action on screen in certain portions of the film. It is unclear whether the exposure was too low on the camera or if the film was darkened by the Colorist, J.P. Davidson, in post-production, but it is rather heavy-handed and seems, at best, accidental, and at worst, ill-advised. Also, on at least one occasion, the boom microphone hovering over the action dips into the frame, which is a bush league goof, but one indicative of a fledgling filmmaker. 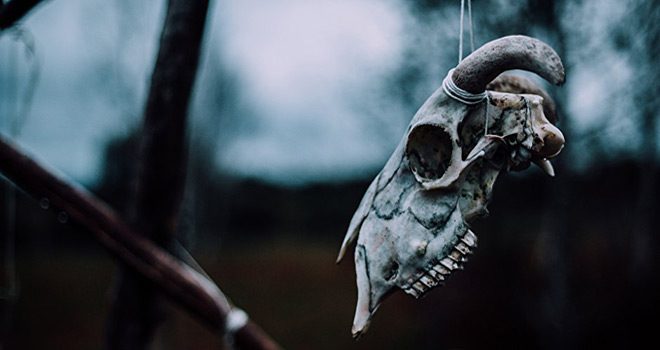 Another undermining aspect of the film is the music. The same uneasy theme is used throughout, regardless of whether the on-screen action is profane or mundane. It is used during scenes where our heroine walks the town exploring, as well when she fends off a masked attacker. It is used when she arrives, as well as when she discovers her nefarious birthright. It becomes a dial tone toward the end and is more annoying than foreboding. A theme is meant to fall in at integral parts of the film. It is meant to be a piece of music from which certain segments can be drawn and placed to convey an emotion, but the theme in Brackenmore is merely a loop that plays when the actors are not talking.

What is more, the lackadaisical effort the production put into many visual aspects of the film furthers the notion of the director’s novice. The blood effects are admirably conventional, but some of the more realistic—and easily replicated—properties of blood are overlooked, which goes a long way in selling a shot. Forgivable things such as the fact that their blood dries bright red instead of a natural deep brown can be overlooked for the garden variety audience, but the stage blood used in Brackenmore is virtually just red water.

Another lukewarm visual effect is the white “death mask” most of the cultists don, which is no more than a plastic, pristine, white party store mask. The presence of a few different looking masks in the sea of generic white masks makes it seem as if the white masks were a last minute, stop-gap measure; as if they ran out of time to make more compelling masks for all of the villagers. If the film that a director creates is going to be a virtual retelling of 1973’s The Wicker Man, the least his costume designer can do is embellish the masks, age them, perhaps…bedazzle them with sequins. Do something, anything to the masks rather than leave them white. That laziness can be hidden under a cloak of “artistic choice,” but wiser audiences know better. 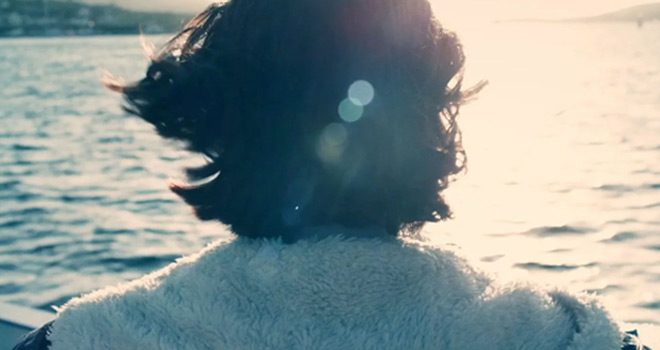 A saving grace of Brackenmore is the notable and nuanced acting of Hopkins. Her facial expressions and movements depict true terror in the face of a banal storyline. Hopkins has immense potential to be one of the great scream queens of Irish Horror cinema, which has been on a very steep uptick since the mid-2000s. There is a moment when Kate stumbles upon a back room filled with a number of disembodied goat heads to which she has a seemingly genuine and hilarious reaction to. Her bone-rattling screams and exasperated disbelief at the headlong fall into absurdity that her trip to southern Ireland has taken ring authentic. It is truly a treat to watch her, as she shines decidedly the brightest among all of her peers.

Brackenmore demands to be taken seriously, but does not operate on a serious level. It is at best, a very promising “student film.” Every filmmaker has to start somewhere. It is the uneasy beginning of Kemble’s career and from every failure, one must draw lessons. There are certainly enough pitfalls and missed opportunities to learn from in Brackenmore to make Kemble’s next outings much more worthwhile. There is obviously some directorial talent buried within him in order to coax this performance out of Hopkins. He only needs to sculpt it. As a result, CrypticRock gives Brackenmore 1.5 out of 5 stars. 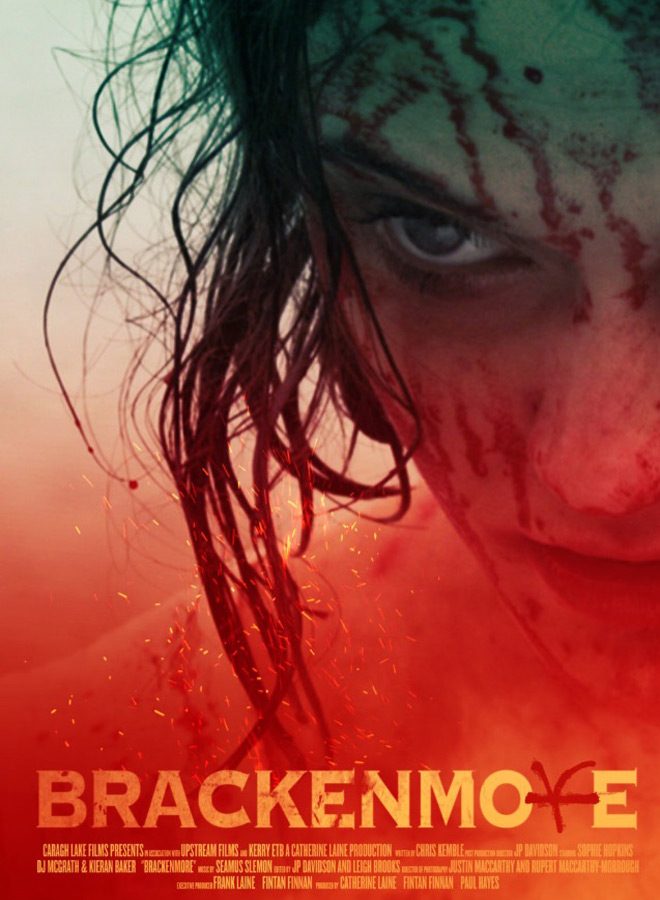