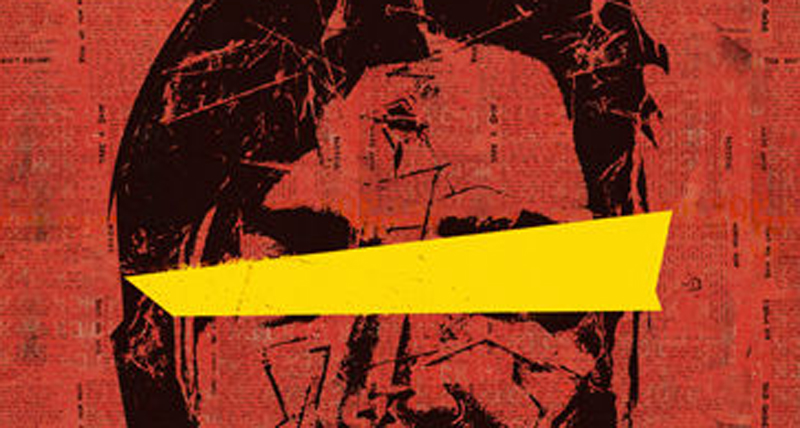 February 6, 2014 BRICK+MORTAR TO TEAM UP WITH MIDDLE CLASS RUT FOR WINTER/SPRING TOUR

Brick+Mortar is teaming up with Middle Class Rut for a 23-city winter/spring tour. The tour also features Dinosaur Pile Up. The tour kicks off Feb. 26th in Chico, CA and plays in significant club venues in 18 states along with two Canadian dates before wrapping up March 29th in San Bernadino, CA.

Brick+Mortar released its debut EP “The Bangs EP” last year via Photo Finish/IDJ. The band has since been touring relentlessly, opening for Imagine Dragons, Icona Pop, and Jimmy Eat World, as well as performing in the summer festival circuit at mainstays including Made in America, Loufest, and Lollapalooza. The band’s new lyric video for “Locked In A Cage” can be viewed here: http://youtu.be/ofE37noi0E4

Brick + Mortar is a two-piece indie pop outfit from Asbury Park, NJ. The duo consists of Brandon Asraf (guitars/vocals/programming) and John Tacon (drums/programming). Best described as controlled chaos, the band combines choppy rhythms, smooth bass lines, tempestuous drumming and honest lyrics, all of which culminates in something that is just as likely to show up on an indie up-and-comers list as it is to show up on a DJ’s playlist – something that is evidenced in the band’s role as a remix magnet for artists such as Baauer. Brick + Mortar is one of the few bands who can conjure up images of both carousels and cocaine, combining dancy with dark and pop with despair. 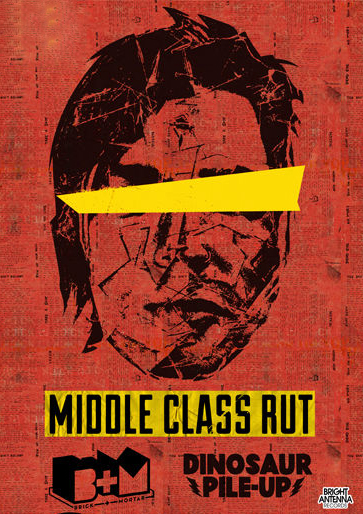 Kat Von D – Love Made Me Do It (Album Review)
Like the in-depth, diverse coverage of Cryptic Rock? Help us in support to keep the magazine going strong for years to come with a small donation.
Print page
0 Likes