The adult animated movie scene is fast becoming a popular media. Latest animated Thriller film, Broken, by the Ciolfi Brothers, written and directed by Adam Ciolfi (Attic in the Blue 1991, The Lady of Names 2011), was released online in October 2014 and has gained quite a following. Broken has been officially selected for the Calgary Horror Convention on the 20th and 21st of June 2015, Crypticon Seattle Film Festival 22nd to 24th of May 2015, Montreal International Animation Film Festivation 16th to 19th of April 2015, along with a couple of other awards and film festivals. Filmed using Stop Motion animation, the sets created by Ciolfi, while the viewing time is approximately ten minutes, Broken is the culmination of a couple of years of hard work. Ciolfi was responsible for all aspects of production. 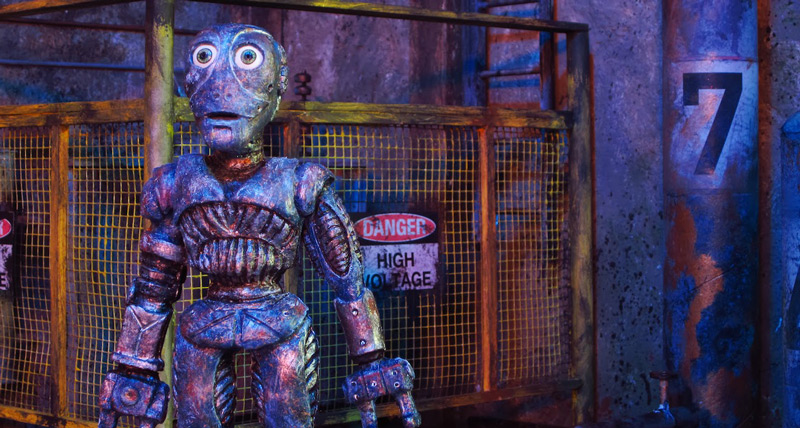 Heavily inspired by the cult classic The Brain that Wouldn’t Die (1962), and containing elements of both Frankenstein (1931), and The Man with Two Brains (1983), Broken tells the story of Isaac. Isaac is a lonely, misguided robot who has a penchant for repairing mortally wounded robots. For reasons not explained in the film, there are no humans around. Faced by life alone, Isaac rescues the body of Leith and brings her back to his repair shop/laboratory. In a Dr Frankenstein type fashion, Isaac brings Leith back to life, determined to bring her back to full form and be by his side. It quickly becomes clear that Isaac has different motives than Leith, and he may be losing his mind. Scene by scene, Isaac’s mental state unravels, revealing the full depth of his terrifying experiments. Leith must watch helplessly as he puts her back together again no matter what it costs. 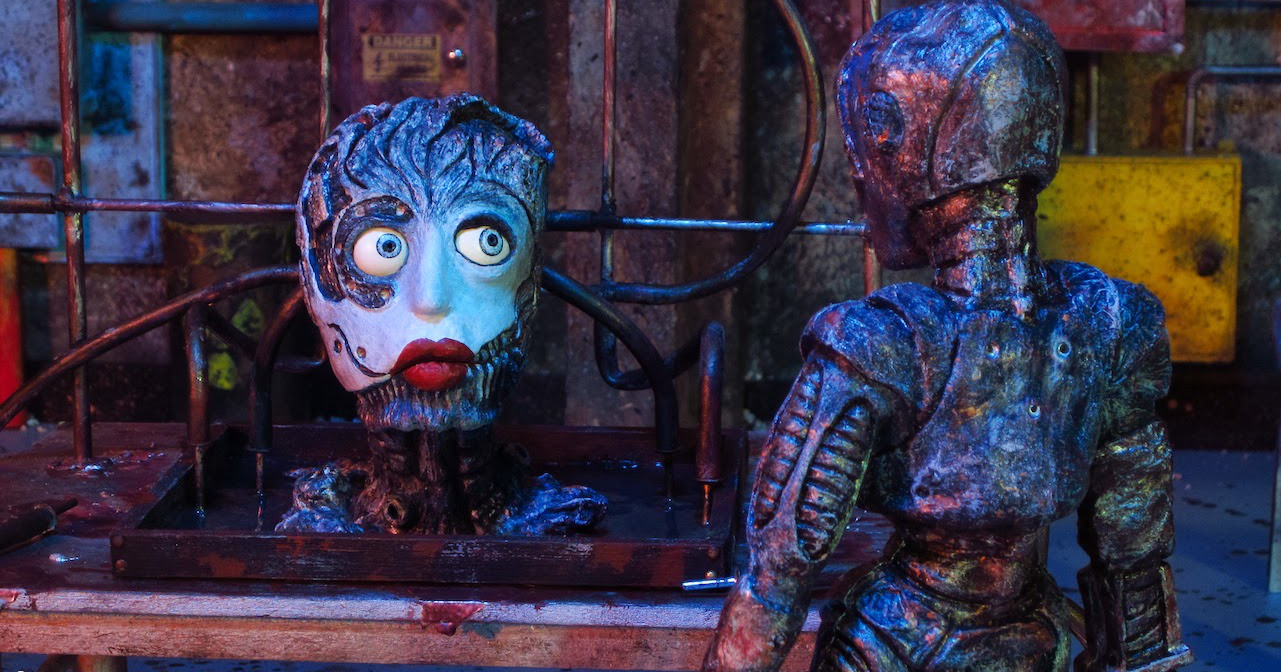 For such a short story, particularly one about robots, Broken shows a depth and quality of story that is not often found in animated films. A full story arc is expressed over the films length, with each character succinctly and efficiently revealing their back stories in such a manner as to draw the viewer further into the plot. Expertly put together by the experienced Ciolfi, who managed to deliver a compelling short film with nothing lacking, his previous and future work is certainly worth paying attention to. CrypticRock gives Broken 5 out of 5 stars.

For more on Broken visit: brokentheanimatedfilm.blogspot.com