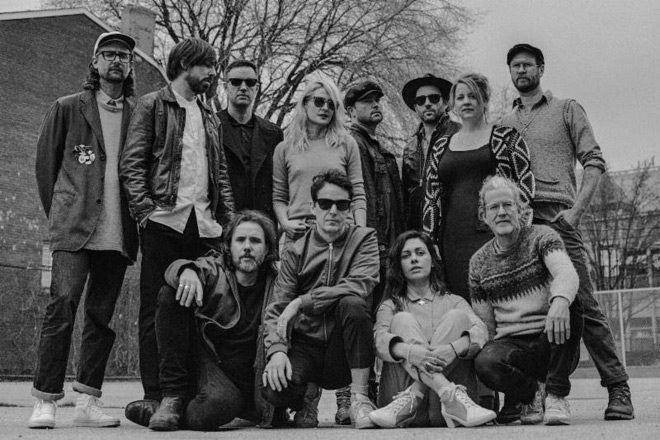 Indie music’s favorite Canadian collective are back with their first album in seven years, and it was well-worth the wait. Hug of Thunder is here to is roll over you with it luscious waves of harmonious, diverse, and expansive sounds that both sample that raw feeling found in the band’s classic records and create something entirely new.

One might think that so many cooks in the kitchen would lead to a jumbled, tasteless meal, but Broken Social Scene are masters of their craft. Anyone who has fallen for the band’s breakthrough, Juno Award-winning record You Forgot it in People can attest to that statement. Produced by Joe Chiccarelli (Morrissey, The Shins) and mixed by Shawn Everett (Perfume Genius, John Legend), Hug of Thunder will be released on July 7th through Kevin Drew’s own Arts & Crafts label.

After ethereal, atmospheric opener “Sol Luna,” Hug of Thunder kicks off with the album’s first single, “Halfway Home.” First introduced to fans with a performance on Stephen Colbert’s The Late Show back in March, it is no surprise that the track was met with pure positivity. This track sets the mood and tone for the rest of the record–it is uptempo, multi-layered, and bright. Backed by soaring vocal harmonies, a driving bass line, and just-right drum crashes, “Halfway Home” is one of the brightest in an album jam-packed with gems.

Following that, “Protest Song,” sure to be hit with fans, has traces of Punk and Americana laced through its fast-paced vocals and quick guitars that make for one of the catchiest tracks on the record. Moving on from the more subdued, celestial mix of acoustic and electric guitars of “Skyline,” the soaring vocals of “Stay Happy” are bolstered by understated drums and bombastic layers of horns.

There is a reason that the album gets its name from “Hug of Thunder”–it is easily the best track on the album, in spite of its lack of a powerful sonic punch. Indeed, the song’s power lies in its subtleties. The simple, chugging guitar that drives the verses almost reflects the sound of a storm behind the softly sung vocals that echo through both the verses and chorus.

While every song is a star in its own right, Hug of Thunder saved the best for last. It’s closing three tracks “Please Take Me With You,” “Gonna Get Better,” and “Mouth Guards of the Apocalypse” round out the album with some of its most passionate efforts. With Hug of Thunder, Broken Social Scene prove that they still have what it takes to create poignant, hopeful songs that will move listeners both lyrically and musically. Even after eighteen years, the Canadian collective can still combine the influences and styles of each of its individual members in order to craft a cohesive record that still packs that punch fans have been craving. For these reasons, CypticRock gives Hug of Thunder 5 out of 5 stars. 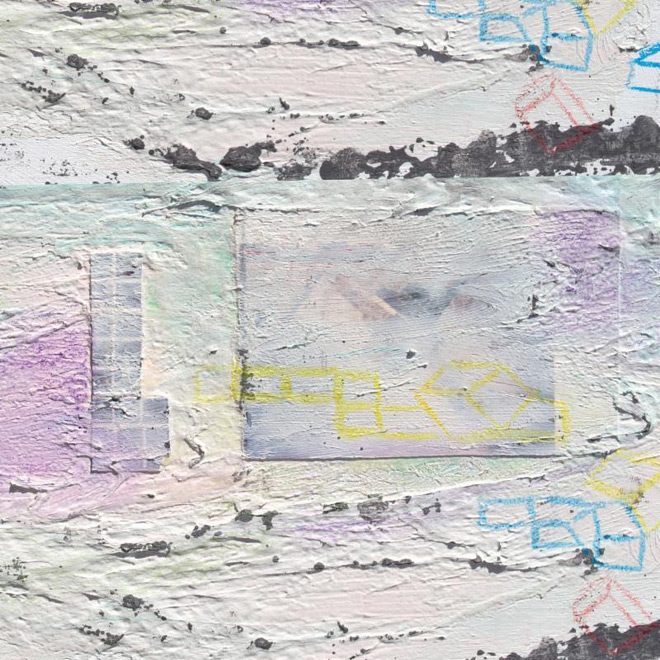