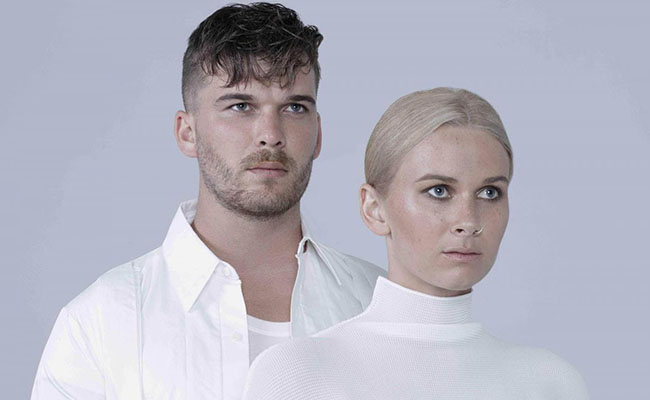 The New Zealand–based sister-and-brother tandem of Georgia (lead vocals) and Caleb Nott (synthesizers, backing vocals), known as Broods, released their first album, Evergreen, in 2014. Consequently, the siblings immediately aligned themselves in the league of ’80s-forming, now-classic Synthpop bands like Blancmange (“Lose Your Love”), Frazier Chorus (“Typical”), and Fiat Lux (“Blue Emotion”), whose brand of synthesizer-based music resides in the genre’s smooth, soulful, and breezy side. Now, only two years fresh from the relative success of that debut offering, Broods did not waste time and emerged again with the follow-up.

Released on June 24, 2016, Broods’ second album, Conscious, simply picked up where the first album left off – a collection of equally engaging songs, but this time oozing with Pop and EDM sensibilities, a bit of Indie Pop quirkiness, and a liberal dose of Chill and Lounge. Released via Capitol Records, it opens with the Gospel-flavored, fuzzy Dance groove of “Free,” which may remind the initiated with ’90s-era Depeche Mode “It’s No Good” as well as Garbage’s “Stupid Girl.” Next is the heart-rending pulse of “We Had Everything,” which begins with a U2-esque synth staccato of “Beautiful Day” and then establishes into a steady beat. “Are You Home?” remains on the dance floor, with a dimmer flicker of the lights. The mood slows down a bit with the gradual buildup of “Heartlines.” The ensuing “Hold the Line” sounds like a smooth version of Skinny Puppy’s “Dig It.”

And then there is the piano-led, slow ballad “Freak of Nature,” taking the listener to a relaxed mood. The somber state flows softly to the next track, “All of Your Glory,” which resonates a bit of Shelleyan Orphan (“Little Death”) when the duo was being sentimental. “Recovery” returns the album to Dance territory, drenched in synthesizer drone, percussive beats, and a catchy chorus. “Couldn’t Believe” is another piano-led track, but this time, oozing with soul, grace, and subtle dance-floor engagement.

Songs like“Full Blown Love” finds Broods in its poppiest, reminiscent of Bruno Mars, yet the Synthpop influences are very apparent in its melodies and overall musicality. The vocal quality and the sonic silkiness of “Worth the Fight” makes it a smooth homage to Sinead O’Connor (“Nothing Compares 2 U”) when the passionate Irish singer is at her most romantic and contemplative moment. “Bedroom Door” is a standout with its subtle horn instrumentation, surely a trek to the chilly and soulful corner of Lounge music. Finally, Broods closes its latest offering with the beautiful, haunting balladry of the title track, which starts off quietly only to burst into soaring heights till it reaches its last notes.

Overall, Broods’ latest release is a different beast compared with its predecessor, but a beautiful beast at that – musically, stylistically, and lyrically. The listener could only guess what new direction Broods will take its fans in its next aural adventure. Until then, dig into Conscious and check them out on tour as they have select shows lined up throughout North America in the month of November through December of 2016. CrypticRock gives Conscious 4 out of 5 stars. 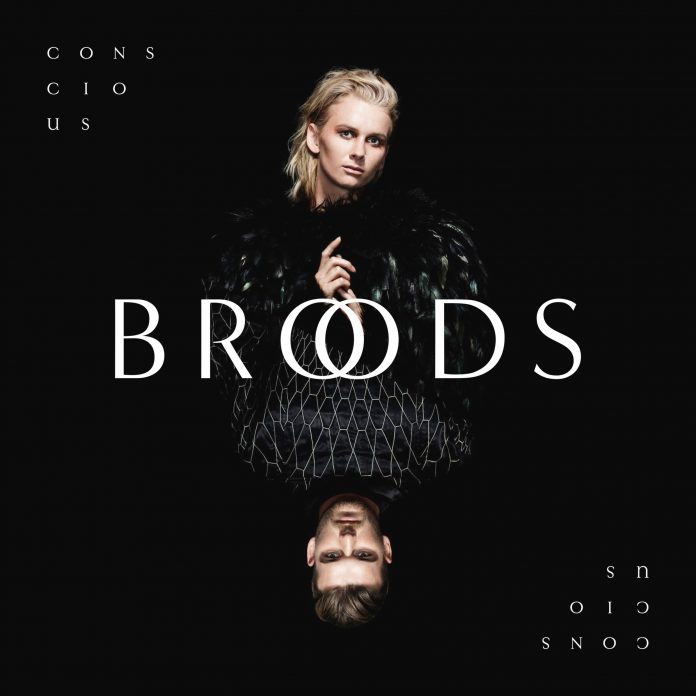