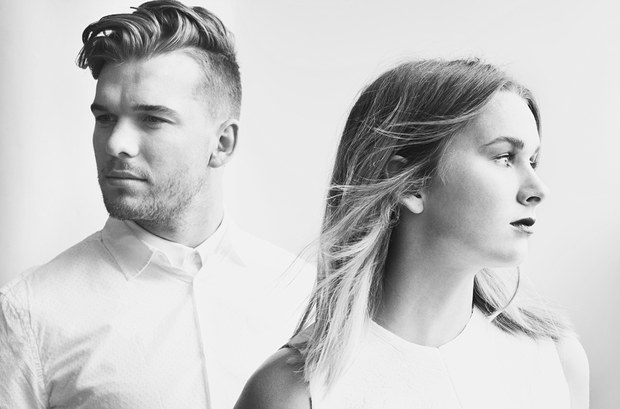 Influenced by scoop-oriented journalists, many music enthusiasts tend to associate or, worse, equate certain genres with the respective decades when these genres peaked in the commercial scene. For instance, when they hear New Wave or Synthpop, they think that this referred to only bands or music that came from the 1980s, failing to acknowledge that there is also New Wave/Synthpop music out of that decade. Or, when they hear bands like a-ha, Depeche Mode, Duran Duran, and Pet Shop Boys—much of whose music may be classified under the said genres—they relegate them by calling them “’80s bands” despite these bands’ having soldiered on to this day. In fact, all of them never really disbanded. Remarkably, they have been able to release albums in every decade, from the 1980s to the 2010s. So, to equate New Wave/Synthpop with ’80s Music and to refer to the exampled acts as ’80s bands is not only erroneous and unfair; it is ridiculous and unacademic. Preposterous, at best (or worst)!

The interrelated genres New Wave and Synthpop emerged in the 1970s and then reached their commercial peaks in the 1980s. Naturally, they fell off the commercial radar as the ensuing decade loomed. Commercially oriented media people are always greedy for something new; they would even repackage anything old and give it a new name just to nab a scoop, fooling the uninitiated but not the diligent and rooted. Only fools rush in to this media scoopery. The loyal music enthusiast knows that Synthpop did not stop in the 1980s. It has since become an omnipresent style of music—well represented in each of the decades that followed. Anyone who did not fall slave to whatever was on the radio but, instead, who freely took the initiative to follow the genre’s development should be able to acknowledge the legitimacy of the genre.

Synthpop may be best defined as melodic, synthesizer-dominated, Pop-oriented style of music. In the 1970s, it was exemplified by some of the early works of groups like Kraftwerk (“Autobahn”), Yellow Magic Orchestra (“Behind the Mask”), and The Human League (“Empire State Human”); in the 1980s, Orchestral Manoeuvres in the Dark (“Genetic Engineering”), Book of Love (Modigliani [Lost in Your Eyes]), and Erasure (“A Little Respect”); in the 1990s, The Other Two (“Selfish”), Electronic (“Until the End of Time”), Anything Box (“Living in Oblivion”), and Joy Electric (“Of Stories and Love”); in the 2000s, The Postal Service (“We Will Become Silhouettes”), Owl City (“Fireflies”), and Chromeo (“Needy Girl”); and in the current decade, Chvrches (“Night Sky”), The C.I.P. (“We’ll Set the World on Fire”), and the young duo Broods.

Formed in 2013, in Auckland, New Zealand, Broods is the duo of Georgia Nott (lead vocals) and her brother Caleb (synthesizers, backing vocals). In January 2014, they released their first single, “Bridges,” which garnered a number-eight spot on the singles category of The Official New Zealand Music Chart, catapulting Broods to commercial popularity. Stylistically, the music of Broods harks to the soulfulness, breeziness, and finesse of pioneering ’80s-forming Synthpop-classifiable groups like Blancmange (“Waves”), Frazier Chorus (“Dream Kitchen”), and Fiat Lux (“Feels like Winter Again”).

Following the success of their chart-topping single, Broods eventually unleashed their first full-length on August 22, 2014. Entitled Evergreen, it opens with the pounding mid tempo beat and solitary laments of “Mother & Father.” The sentimental mood flows into the next song, “Everytime;” but this time, expressed in a more pained voice. The almost Sophisti Pop-sounding “Killing You” and “Bridges” further deepen the emotions in sorrowful levels.

Certainly a brightening of vibes, “L.A.F.” is a shift to high gear; snappy and more upbeat, it has a hint of the song “Royals” by their fellow New Zealand artist Lorde. “Never Gonna Change” starts with a somber tone and then builds up into a stroboscopic dancefloor stomper. The hypnotic and dizzying “Sober” fits flawlessly on a playlist that includes “Drive My Soul” by Lights and “Silver Lining” by Hurts. The ballad “Medicine” is definitely the heartbeat of the album, structurally simple yet soulfully sung. The title track is a return to the pulsating groove of the album, while the vocal melody and quality of the piano-led “Four Walls” may remind the initiated of the delicateness of Camera Obscura’s “Pen and Notebook” and even a whiff of Bruno Mars’s “When I Was Your Man.” Finally, Evergreen wraps up with the cool, relaxing, and subtle rhythm of “Superstar.” Put on Lana del Rey’s “Born to Die” afterwards for good measure, and one gets to extend the superb Synthpop experience started by Broods’ Evergreen.

Synthpop is certainly here to stay, effectively displayed by the chart-topping album of one of the newest purveyors of the genre. With that said, it will be compelling to see where Broods goes with future releases. CrypticRock gives Broods’ Evergreen 4 out of 5 stars. 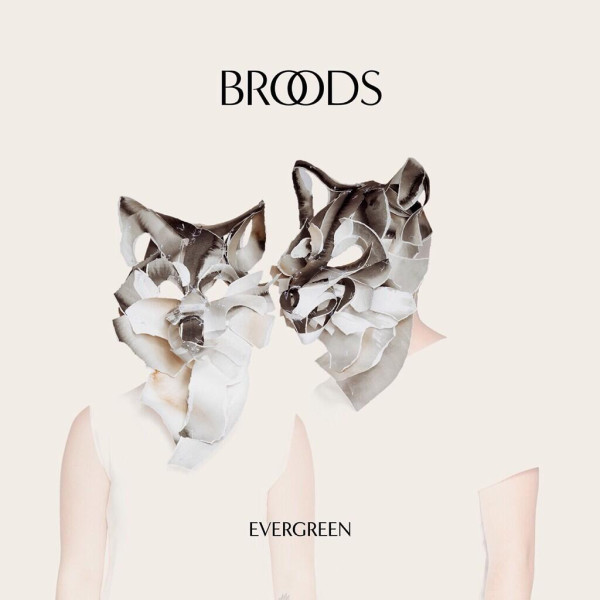