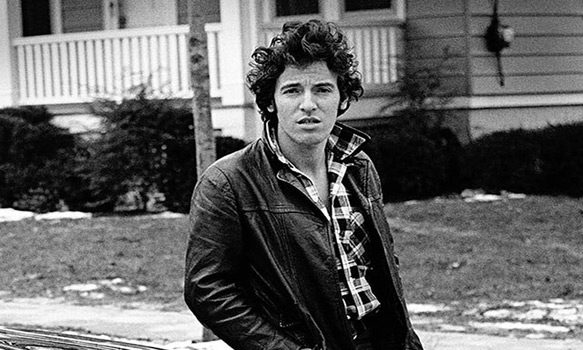 Affectionately known as “The Boss,” New Jersey’s working class Singer-Songwriter Bruce Springsteen has made his mark on Rock-n-Roll history. With poetic lyrics, connecting with everyday people, and a voice that is unmistakably his own, Springsteen has been touching audiences for over four decades now. As one of the world’s best selling artists of all time, he returns in 2016 with a brand new release, entitled Chapter and Verse. Released on Springsteen’s 67th birthday, September 23rd, it acts as a Rock-n-Roll history lesson and as a companion to latest autobiography, Born to Run.

Containing never before released songs, Chapter and Verse is an anthology of 18 songs, including 5 of which were previously unreleased. This stated, at sixty seven years old, the Springsteen biography is out there in his music. The beauty of this album is that fans can hear the journey. Opening with “Baby I” from his garage band Castiles, 1966 is alive and well. Then, with a cover of Willie Dixon’s “You Can’t Judge A Book By Its Cover,” audiences hear glimmers of the future with this Blues standard. Thereafter, “He’s Guilty (The Judge Song)” has a Blues vibe throughout while guitar riffs run thick as Springsteen’s trademark voice begins to develop here.

Full of angst and desire from a young man looking to escape, “The Ballad of Jesse James” leads into acoustic the final of the previously unreleased 5 tracks,  “Henry Boy.” Then, “Growin’ Up” and “4th of July in Asbury Park (Sandy)” is a time capsule that sets the stage for the 1975 legendary album Born to Run. This gives an unknowing audience something to grab onto when the roller coaster takes off. Speaking of which, “Born to Run” brings all of the sights, sounds, and smells of East Coast shores on a summer night backed by the E Street Band. Then, “Badlands” shines with Clarence Clemons’ saxophone runs, soaring and alive.

Halfway through, harmonica driven “The River” returns home to the steel mills of New Jersey. Beautifully haunting, it still holds up as one of the best from the 1980 album of the same name. “My Father’s House,” from 1982’s Nebraska, echos with the stark cassette recording that ultimately garnered the musician vast critical acclaim. Directly following, Springsteen offers the politically charged classic demo version of “Born in the USA” before “Brilliant  Disguise” with its uptempo groove shifts to “Living Proof,” a song from a period following massive commercial and critical success. A great songwriter’s craft can get cluttered and “The Ghost of Tom Joad” brings back the feel of Nebraska with simple instrumentation.

Keeping the story flowing, “The Rising” is an anthem to happiness, life’s joys and heartaches. Closing in on more current times, 2005’s “Long Time Comin'” reflects on the changes an artist might take, but through it all, the constant is a commitment to personal truth. Traveling from a sixteen year old kid to a sixty seven year old man, the collection of songs wraps up with the bluesy growl of 2012’s “Wrecking Ball.”

An essential release in a storied discography of greatness, Chapter and Verse is a fitting chronological look at it all. From the Chuck Berry vibe of the early recordings, to the distinct voice of one of New Jersey’s favorite sons, Chapter and Verse is exceptional. CrypticRock gives this album 4 out of 5 stars. 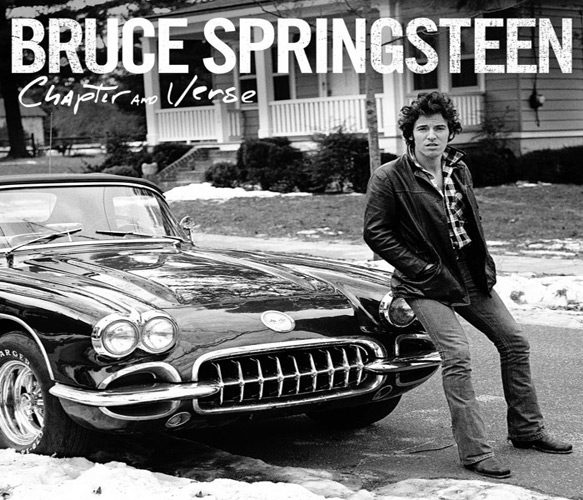