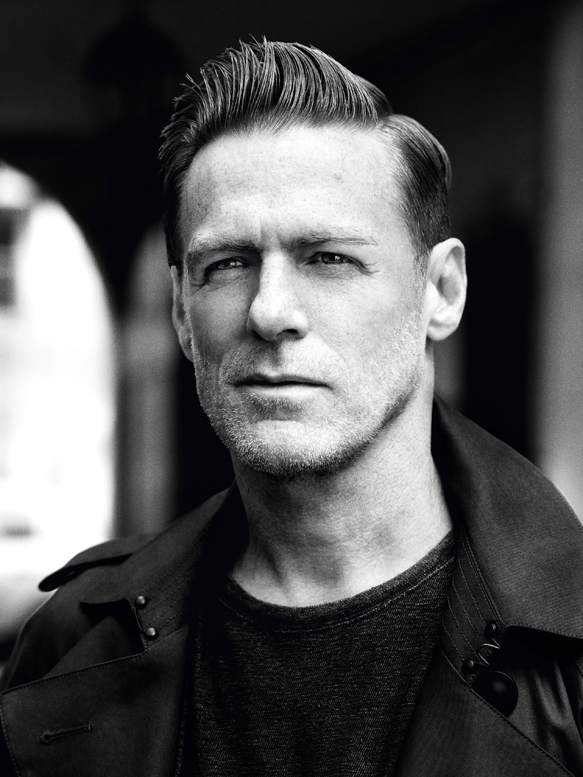 Canadian Bryan Adams was already a star when he released Reckless on November 5, 1984, but the songs on his fourth album officially launched him into the stratosphere. He was in good company, with Bruce Springsteen’s “Born to Run,” Prince’s “Purple Rain,” Michael Jackson’s “Thriller,” Iron Maiden’s “Powerslave” and the self-titled, debut album by Bon Jovi all vying for our attention. Produced by Bryan Adams and Bob Clearmountain with A&M Records, the album sold more than twelve million copies worldwide and was ranked forty-ninth on Kerrang!’s “100 Greatest Heavy Metal Albums of All Time,” along with coming in at number twelve in the Greatest Canadian Album of All Time list by Bob Mersereau in his book, “The Top 100 Canadian Albums.” The single “It’s Only Love” was nominated for a Grammy for Best Rock Vocal Performance by a Duo or Group. Certified five times platinum, Reckless is Adams’ best selling album in the US.

Now, thirty years later, Adams has re-released Reckless in shiny new Compact Discs (it would have been on vinyl or cassette in 1984) on November 24, 2014. This is a nostalgic trip down memory lane, reminiscent to times when social media meant sharing your copy of Kerrang! with your classmates. Here the tracks are old friends, a metaphorical musical hug, transporting the listener back in time. All six singles released from this album – “Run to You,” “Somebody,” “Heaven,” “Summer of ’69,” “One Night Love Affair,” and “It’s Only Love” – went to the top fifteen on the Billboard Hot 100 chart.

The thirtieth anniversary edition has the original ten tracks that were released: “One Night Love Affair,” “She’s Only Happy When She’s Dancing,” “Run To You,” “Heaven,” “Somebody,” “Summer of ’69,” “Kids Wanna Rock,” “It’s Only Love” (with Tina Turner), “Long Gone,” and “Ain’t Gonna Cry,” along with a number of additional tracks that were not released at the time: “Let Me Down Easy,” “Teacher Teacher,” “The Boys Night Out,” “Draw The Line,” “Play To Win,” “Too Hot To Handle” and the title track, “Reckless.” There is also a second CD titled “Live in Hammersmith Odeon 1985.” The Super Deluxe Box Set also includes “Reckless the Movie” and a Blu-Ray edition of the album.

The tracks from the original release hardly need introducing, as all are well known even to people who are not Adams fans. They don’t get much bigger than ‘”Summer of ‘69,” the song that got a sexual position played on mainstream radio. If there was ever any doubt, Adams explains in a 2008 interview: “‘Summer of ’69’ – I think it’s timeless because it’s about making love in the summertime. There is a slight misconception it’s about a year, but it’s not. ’69’ has nothing to do about a year, it has to do with a sexual position… At the end of the song the lyric says that it’s me and my baby in a 69. You’d have to be pretty thick in the ears if you couldn’t get that lyric.”

These are an amazing collection of songs, showing listeners why the album’s popularity has lasted so long. While it is commendable that he has released extra tracks to make the re-release attractive to fans who already have the original, it is also easy to see why these tracks didn’t make the album, as they are more weak filler rather than chart topping hits. Even the title track lacks the punch of songs like “Born to Run.” Great for the collectors, but they do not add to the quality of the original. That said, Reckless as an album is certainly worth celebrating, and this should be a great opportunity to bring some classic rock songs to new ears. The Reckless 30th Anniversary Tour took place in November 2014, consisting of eleven exclusive arena shows in the United Kingdom.  CrypticRock give this album 5 out of 5 stars for the original songs and 4 out of 5 stars for the extra tracks 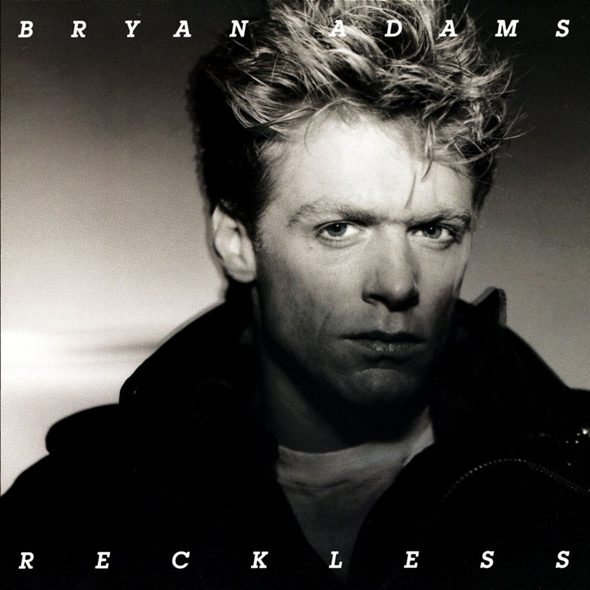